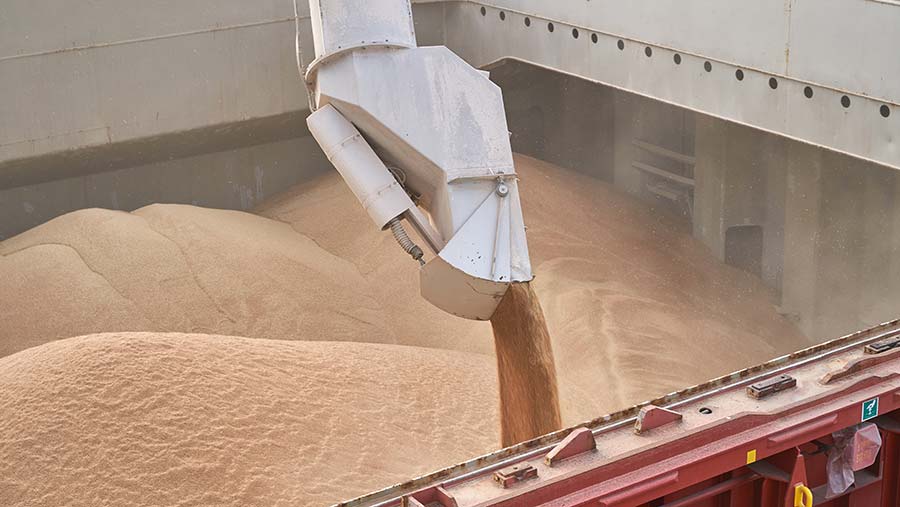 World meat consumption is expected to continue growing by 1.4% a year over the next few years, according to the EU Agricultural Outlook produced by the European Commission.

The report suggests this growth is a result of increasing population and higher incomes in developing countries.

In order to fill this demand, an additional 3.4m tonnes of meat will need to be produced.

The report forecasts that the EU will benefit to only a limited extent from the additional demand. However, this will vary between sectors, with beef and poultry likely to have the most notable increases in global import demand.

The EU internal market is not expected to follow the wider global trends. EU meat consumption is expected to drop 2.8kg a person from 2018 levels to 67kg a person by 2031, reflecting changing consumer attitudes.

The outlook says EU pork production could fall by 0.8% each year between 2021 and 2031. This is likely to be driven by reduced pork consumption within the EU.

Both consumption and production of sheepmeat in the EU is expected to rise slightly over the next 10 years.

EU sheepmeat production is projected to grow by 0.3% a year until 2031. Consumption within the EU is expected to reach 1.4kg a person by 2031, up marginally from 1.3kg a person now.

EU milk production is projected to reach 161.7m tonnes by 2031, up from 154.2m tonnes now. Despite this increase in production, the number of dairy cows is expected to fall from 20.3m to 18.9m by 2031, with rising yields helping to lift overall production.

The EU is expected to remain the largest supplier of dairy and account for 30% of global dairy trade by 2031.

Total cereal production is projected at 276m tonnes in 2031, down from an average of 288.7m tonnes between 2019 and 2021. This fall is due to the reduced area and declining yields for wheat and barley.

The EU oilseeds area is expected to remain at current levels of 10.7m ha. Improving yields should help EU oilseed production achieve annual growth of 0.8% to reach 31.2m tonnes by 2031.