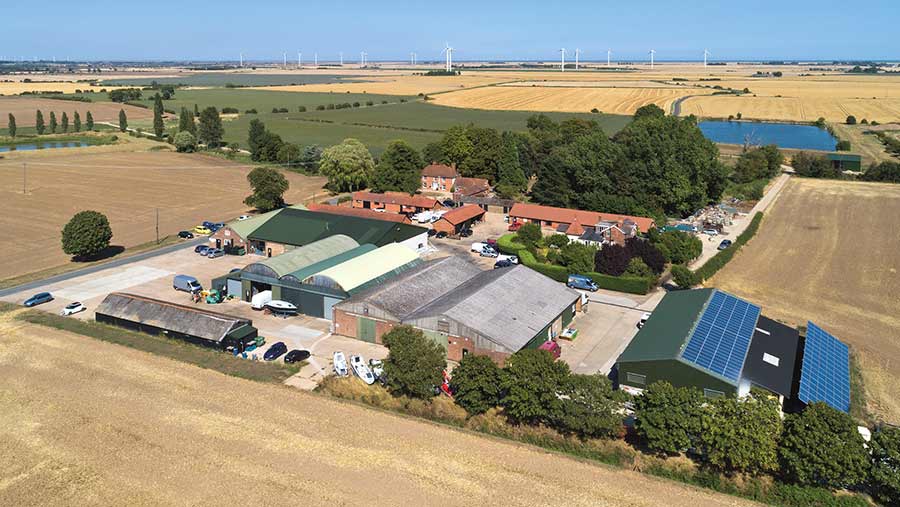 One of the UK’s biggest farming companies, Strutt & Parker Farms, has been put up for sale.

Established 100 years ago by farming neighbours Edward Strutt and Charles Parker, the business farms more than 30,000 acres and has an estimated value in excess of £200m.

Of this, 13,000 acres are owned by the company, with the majority on Grade 2 and 3 land in in Essex, Suffolk and Cambridgeshire.

The remainder is on a mix of traditional tenancies and Farm Business Tenancies, as well as a substantial acreage of contract farmed land.

The business is diverse, earning roughly half of its £21m income from farming.

Extensive residential, office and other commercial lettings, as well as substantial renewable energy interests and other diversified businesses bring in the remainder.

Because it operates as a company, the business will be sold in a single transaction, a complex proposition and one which is difficult to value.

Potential buyers were contacted last night to confirm the launch and speculation is already rife as to who may buy the business. The weak pound means that the sale is likely to attract interest from abroad.

No guide price is being issued for Strutt & Parker Farms, but sources involved in the transaction are understood to be looking for a sum in excess of £200m.

The timing of the sale is also drawing comment. The official line is that as the number of shareholders has grown to 80 over the generations, and that the business is a very different one to the original farming concern and shareholders simply felt that now was time to sell.

This is the biggest farming sale since The Co-operative Group sold its 16,000ha farms business for £249m to the Wellcome Trust in 2014.

Trading as Farmcare, that business had a turnover of £59.1m in 2013 and an operating profit in the region of £7m.

Profit before tax was bumped up to £7.710m that year, mainly on account of a £4.491m profit on property sales.

The business presents medium- to long-term opportunities to realise substantial capital and revenue growth, says marketing agent Savills, which has been retained in conjunction with accountant Deloitte. 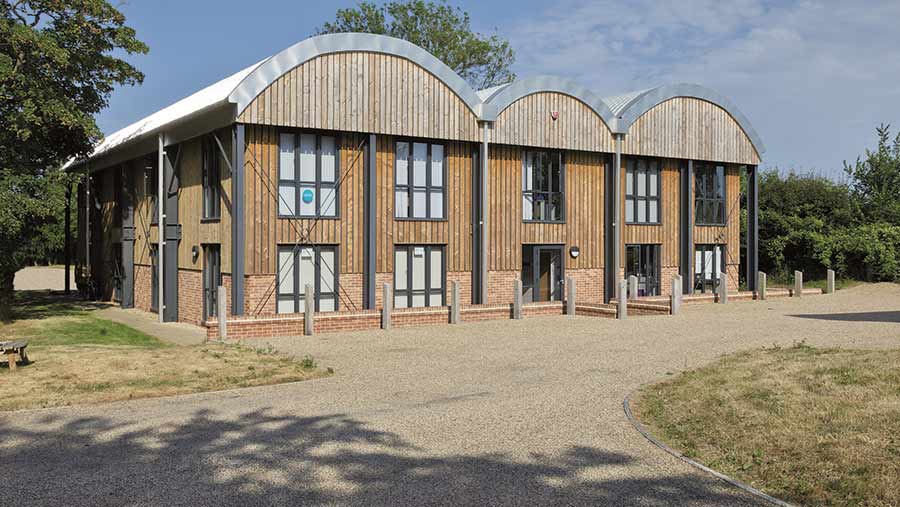 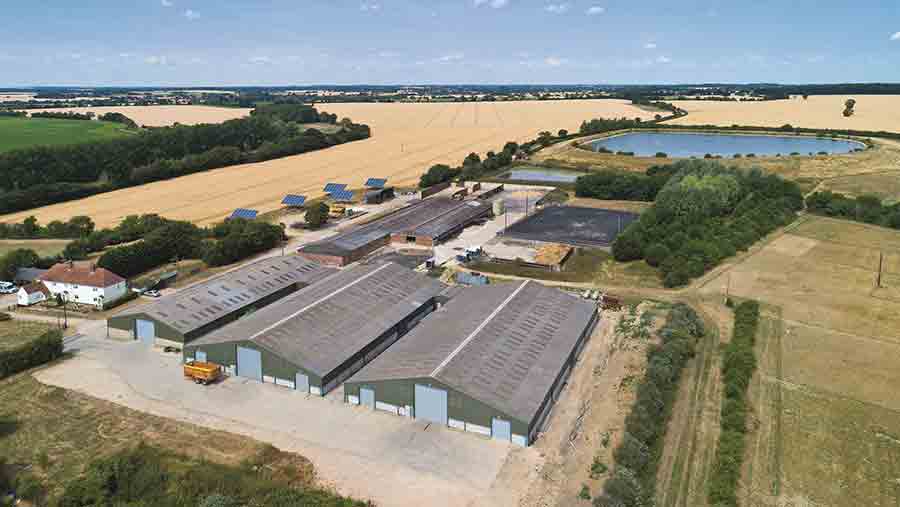 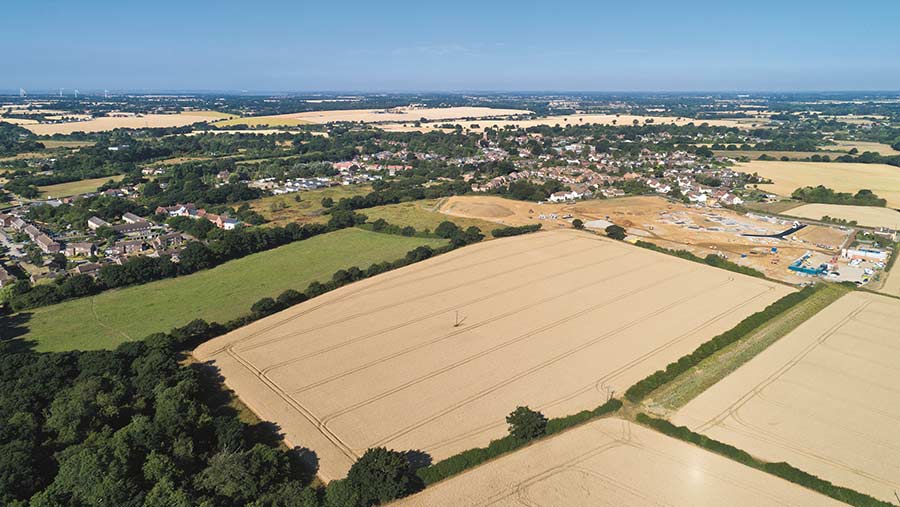 Also included in the sale: 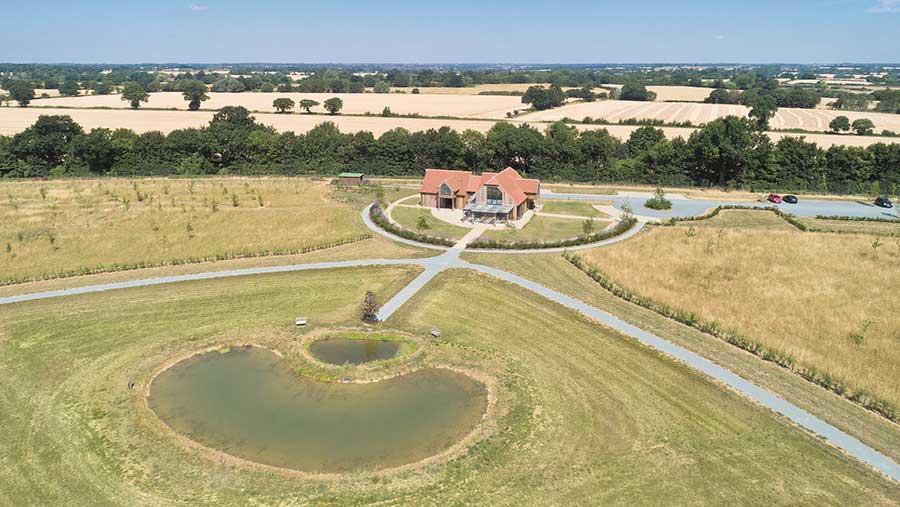