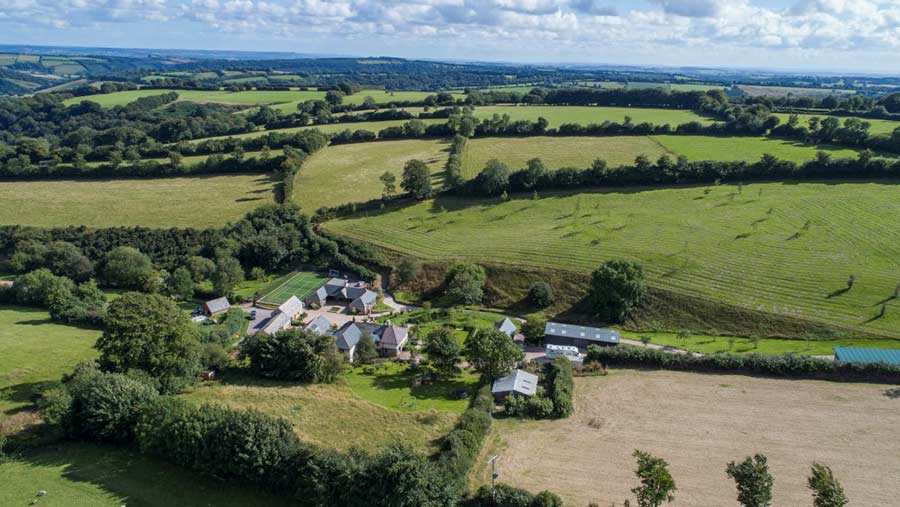 The key features of the 2018 farmland market have been highlighted as national agents release their half-year figures.

Headline data concludes UK supply is on a par with 2017, but topline analysis hides a late Scottish market, which is currently down 21% year-on-year, and a doubling of available acres in Wales.

Wide-ranging values and off-market deals remain prominent, with a number of other trends emerging.

Expanding businesses are moving swiftly for the right proposition, but there is less urgency from those concerned about the future of the country’s trade and policy frameworks.

Andrew Fallows, head of rural agency at Carter Jonas, said there were many waiting for Brexit negotiations to conclude before making their move.

“They are saying ‘let’s wait and see’,” he said. “While they see the Agriculture Bill as important, it’s the Trade Bill they’re waiting on. Farm policy will get shaped by how trade looks.”

“There are a few factors that could be at play here, including the adoption of a ‘wait and see’ position in the current climate, but also the weather, which delayed or prevented marketing,” he said.

The average value of UK farmland has declined over the past six months.

Agents are in agreement that a huge range of prices are being paid, dependent on location and size, rather than quality.

The firm’s head of south-west estates, Charlie Evans, says there have been investors and lifestyle buyers in the region who are willing to pay more for farmland than farmers.

“There has been quite a lot of development in Plymouth and Exeter, so rollover buyers will also be operating in the area,” he added.

Stolford Farm, a grassland unit on the edge of Exmoor National Park in Somerset, had 272 acres with equestrian facilities and a top-quality farmhouse.

“Two lifestyle buyers wanted it and we eventually completed a sale above the £3.75m guide price.”

Average values in the South West have risen 3.2% over the past six months, according to Savills.

4. Succession and debt are drivers

Knight Frank’s head of farms and estates, Clive Hopkins, says the number of people listing succession and debt as a reason for sale has increased.

He said: “The lack of a willing successor is an increasing driver. Brexit could exacerbate this trend, but it could also act as the motivation for entrepreneurial young farmers to reshape the sector.” 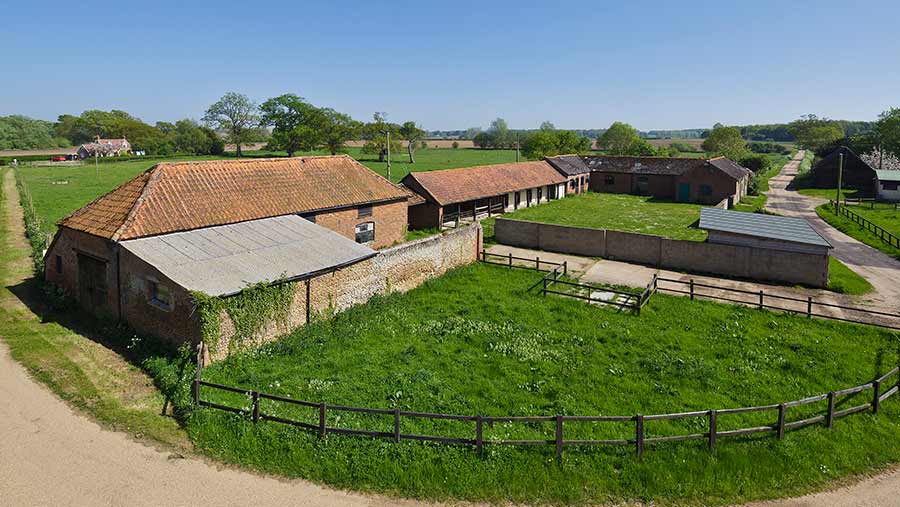 The 2,177-acre Sutton Hall Estate in Suffolk is a recent example of a family deciding that selling was more appropriate than passing it on to the next generation.

Mr Hopkins added: “Debt as a reason to sell is also on the rise, although there is no widespread pressure from banks at the moment.”

Oversupply could be influencing the Welsh land market, which has seen average values fall by 2%.

But Roger Parry & Partners says everything it has marketed this year has sold quickly.

“With the improvements in livestock prices, we’ve also seen a slight increase in the values for marginal land compared with last year,” said Roger Parry, the firm’s senior partner.