Sinazongwe and Chiawa farms in the southern Zambezi Valley total more than 26,500 acres, of which nearly 10,000 acres are farmable and used for irrigated arable cropping.

An incoming buyer could extend the farmed area by a further 2,600 acres to satisfy growing demand for grain and soy in the country. 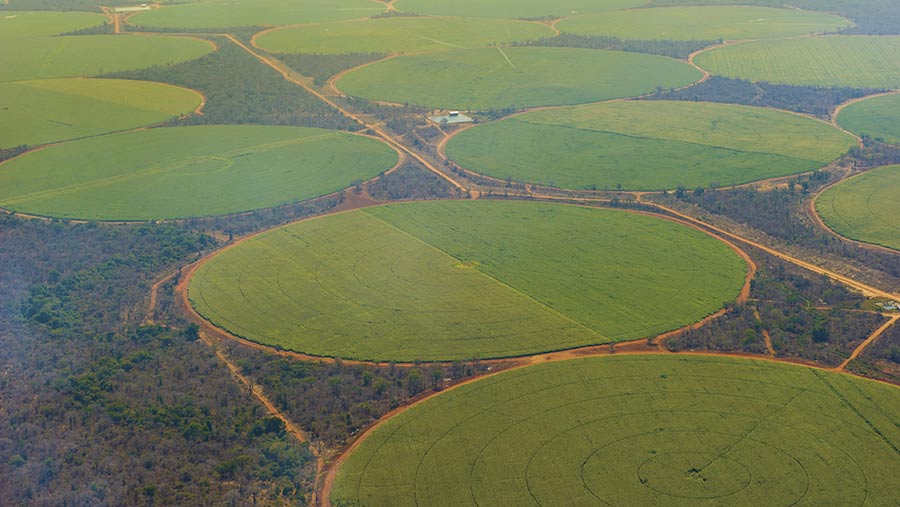 The farms are being sold together or separately by Zambeef, one of the largest food producers in Zambia, which says it will inject proceeds from the sale into another of its farming operations.

The farms are part of a prime grain enterprise that operates a double-cropping rotation of winter wheat or maize with summer soya or maize.

There is bulk storage for 10,000t of grain on both farms and the sites each have a 25t/hour dryer.

Tanya Ware, director at Knight Frank, which is the selling agent, said the two operations are highly commercial with first-class machinery and excellent access to water.

“From the UK, we would expect an investment-fund type to be interested in a commercial business like this,” she told Farmers Weekly.

Zambia is one of the the fastest-growing economies in Sub-Saharan Africa, but only a small percentage of the country’s land is cultivated. 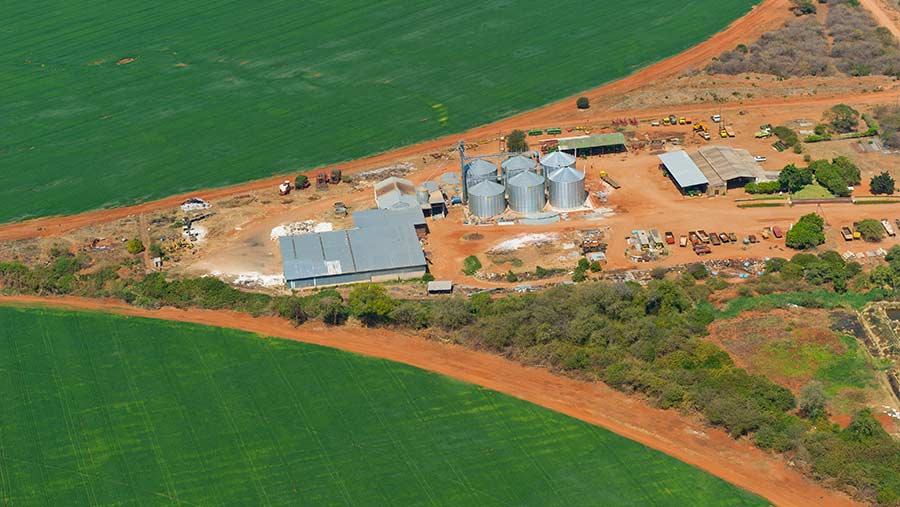 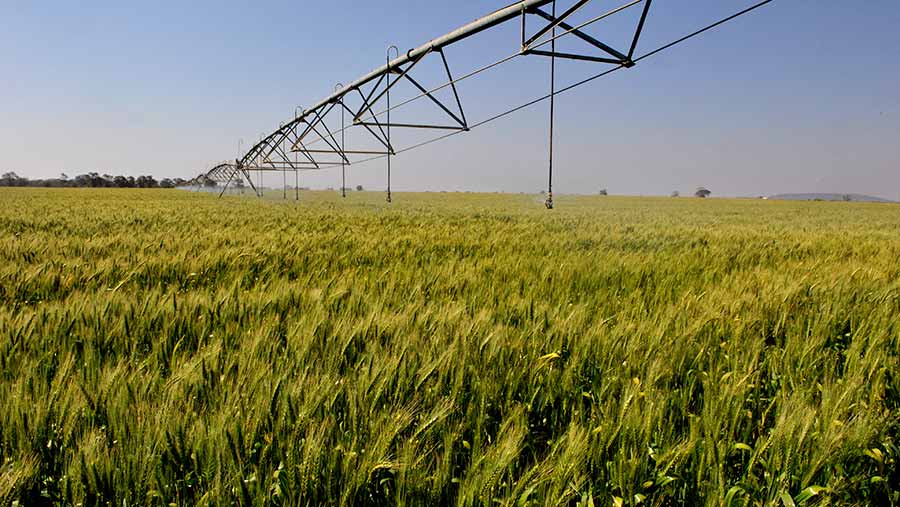 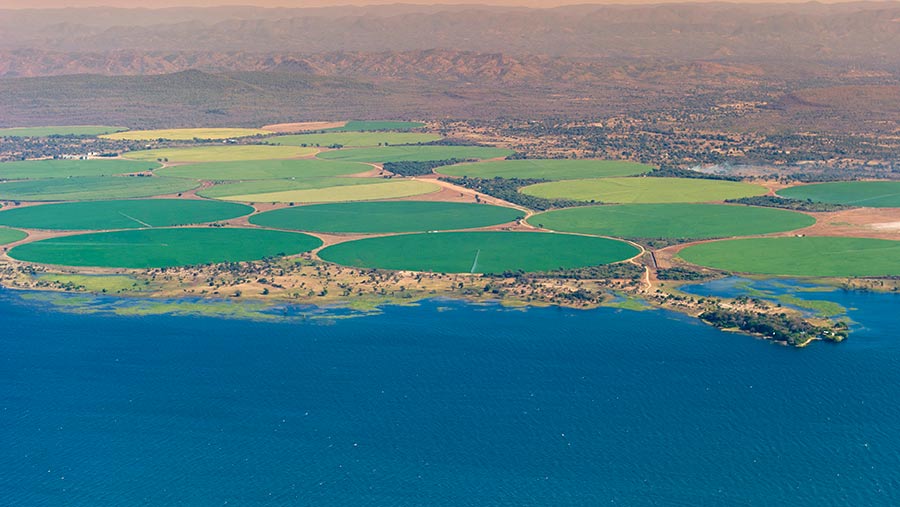