Farmers who wish to own land have had to battle with deep-pocketed rivals for decades to get their name on the title deeds.

Access to the finite resource is highly sought after for a number of reasons, including being the safer portion of an investment portfolio, mitigating exposure to inheritance tax, or simply having a discreet place to call home.

But alongside farmers and the British aristocracy, who are the more unexpected companies and individuals that have chosen to buy a chunk of this green and pleasant land?

See also: The largest and most interesting land launches in 2019

Farmers Weekly has taken a look at a few of the less well-known:

1. The Church of Jesus Christ of Latter-Day Saints 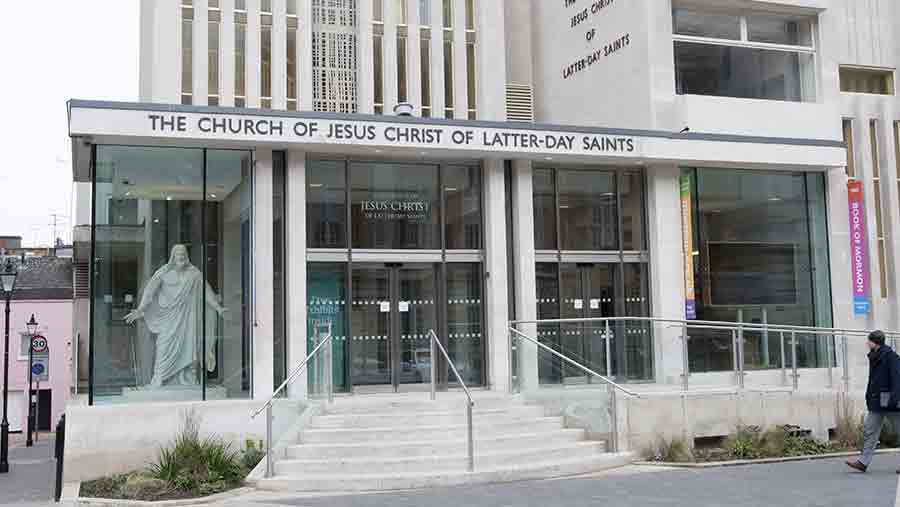 More commonly referred to as the Mormons, the Salt Lake City-based religion is probably best known for the tie-wearing representatives who turn up on your doorstep to hand out tracts.

However, in order to generate funds for their charitable objectives, it also owns large amounts of land around the world.

In the UK it has Farmland Reserve UK, which, according to its most recent trustees report and financial statement (2018), has freehold land worth £51m on the books, as well as farmhouses and farm buildings valued at £12m. 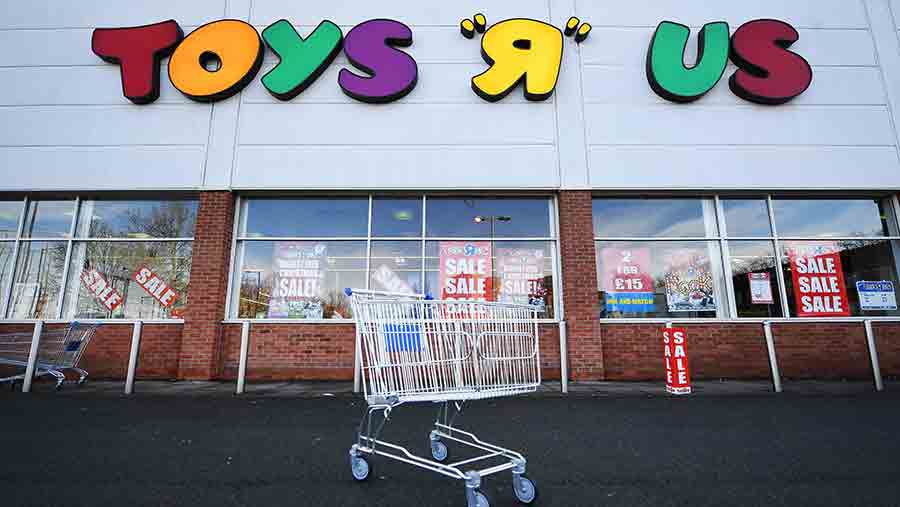 What happens if the company that holds your pension pot becomes insolvent? In some cases, the PPF steps in.

Set up by the government in 2005, the fund already looks after pensions for 249,000 members, including former employees of folded companies such as MG Rover, British Steel and Toys ‘R’ Us.

According to their annual report and accounts for 2018/19, they own timberland and farmland worth £464m, just 1.5% of a whopping total asset portfolio worth close to £31bn. 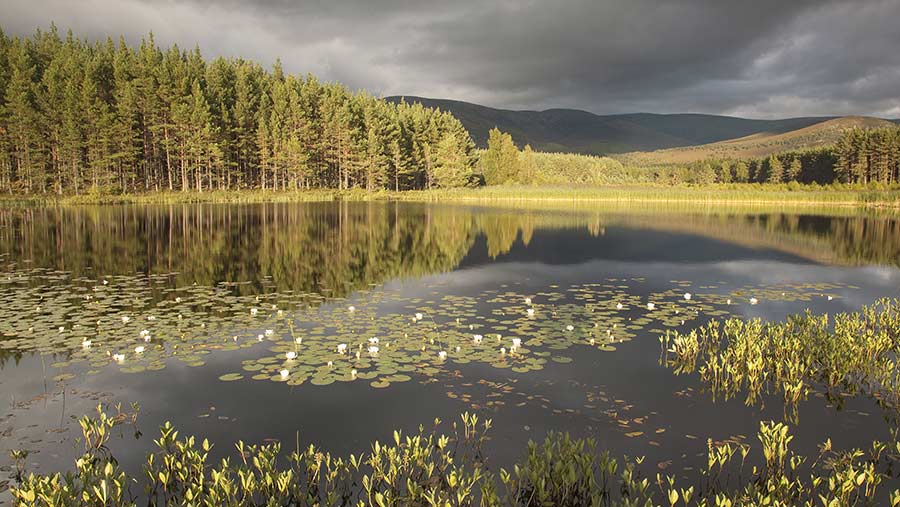 This Danish billionaire is the largest shareholder in fashion giant Asos, and owns more land in Scotland than any home-grown member of the aristocracy.

Mr Povlsen and wife Anne call the 42,000-acre Glenfeshie estate their highland home, but own an estimated 219,924 acres across 12 estates managed by their Aviemore-based company, Wildland.

The company aims to conserve, protect and develop the landscape, including protecting Scottish Caledonian pine forests – which also includes alder, birch and juniper trees – and create the conditions for them to spread. 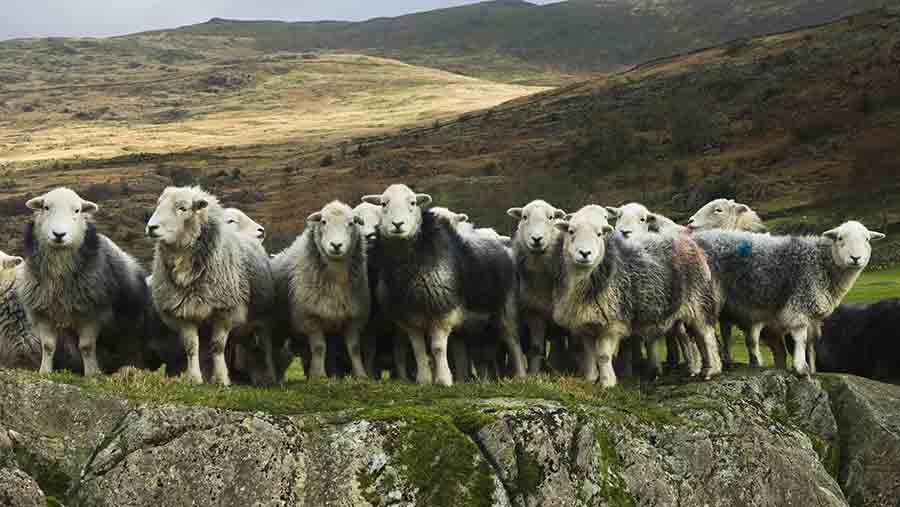 With 140,000 acres, the north-west water company is the largest landowner of all the UK water companies. This surrounds their reservoirs, which are predominantly sited in the Peak District and Lake District.

United Utilities was criticised by farmers in September 2019 for taking the management of one of the Lake District’s largest sheep farms back in-hand from a retiring tenant and cutting its flock from 4,000 to 400 ewes.

The company said the area had suffered from overgrazing, but protecting the cultural and traditional heritage of the area remained an essential consideration. 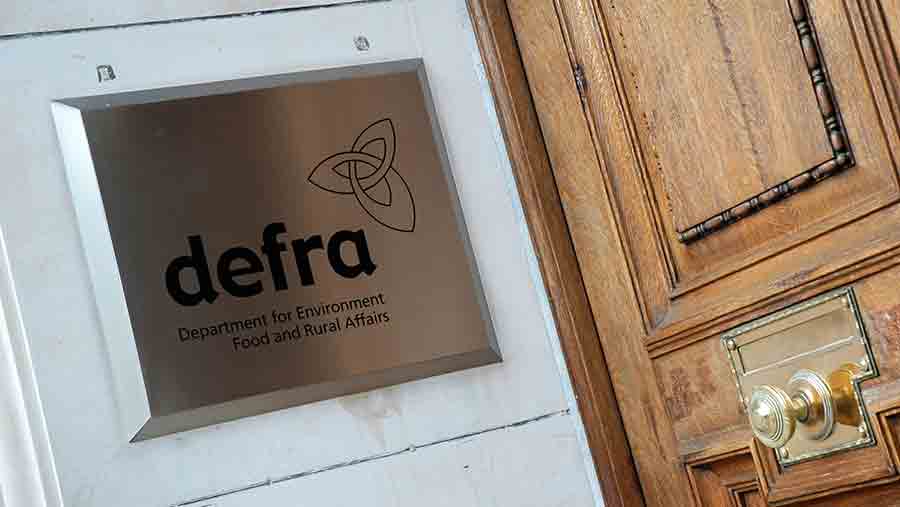 The government department has close to 150,000 acres on its books, much of it a legacy from when its previous incarnation, the Ministry for Agriculture, Fisheries and Food, had a wide-ranging network of research farms across Britain. 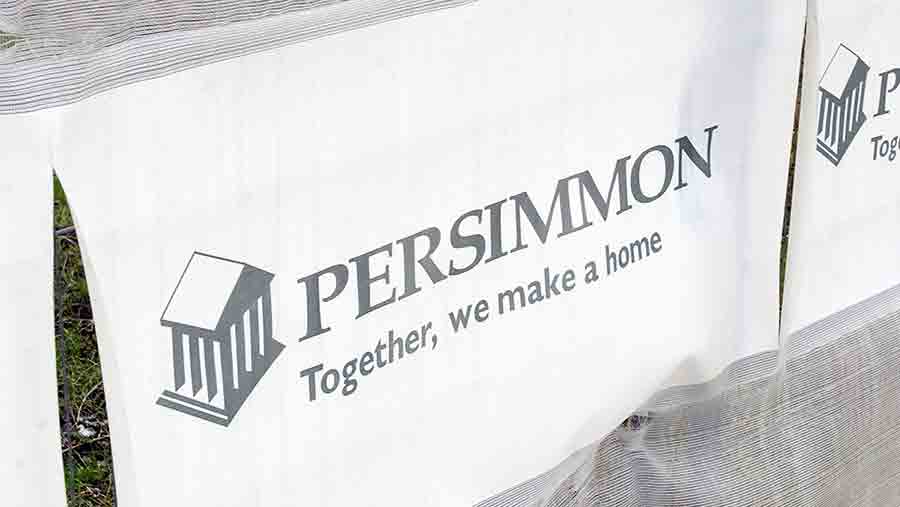 The founder of housebuilding firm Persimmon Homes owns the Lilburn Estate in Northumberland.

Mr Davidson worked on farms in Sussex in his youth before beginning a career in housebuilding and bought his first agricultural land in 1972.