One of the rarest farm properties so far this year has come to the market in the form of 54-acre Southcote Vineyard, near Honiton, East Devon.

The holding offers the opportunity to develop a new label or to continue to supply the multi-award-winning Lyme Bay Winery label.

Owners Nigel and Dawn Howard transformed the former stud farm to create the vineyard from scratch, planting their first vines in early 2010.

Over the past six years they have planted 23 acres of vines, but now say the time has come to move on to their next project. 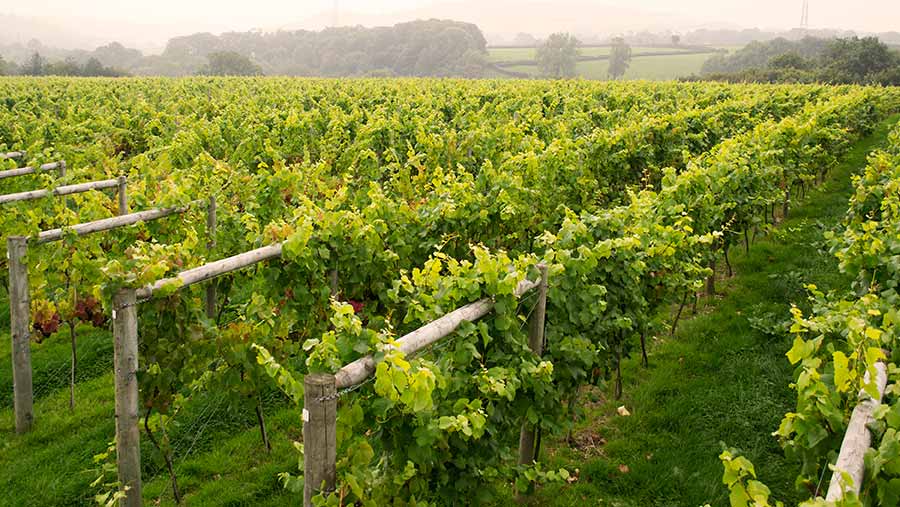 “The farm was in quite a poor state when we first got here,” Dawn told Farmers Weekly. “It required total renovation from top to bottom because the land wasn’t suitable for what we wanted to do.

“There was massive infrastructure work in the first year to get the vines in. Since then we have picked off an area of the farm every year and improved it.”

Vines are predominantly planted at Southcote across 20 acres of sandy, “Fox Mould” soils, with a further three acres planted at Watchcombe, three miles away. 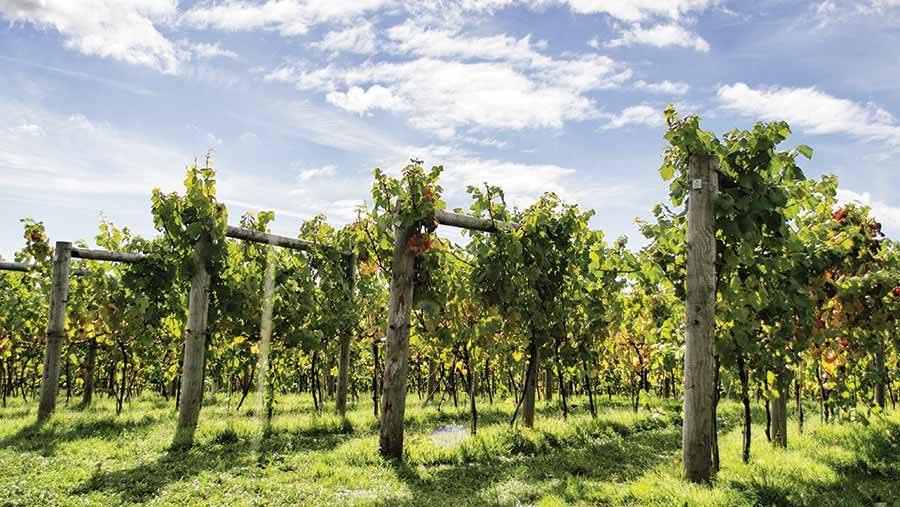 The Lyme Bay Winery – founded by Nigel – processes all the grapes and sells the product. The couple have now sold their share in the brand but continue to sell all their grapes on contract to the label. 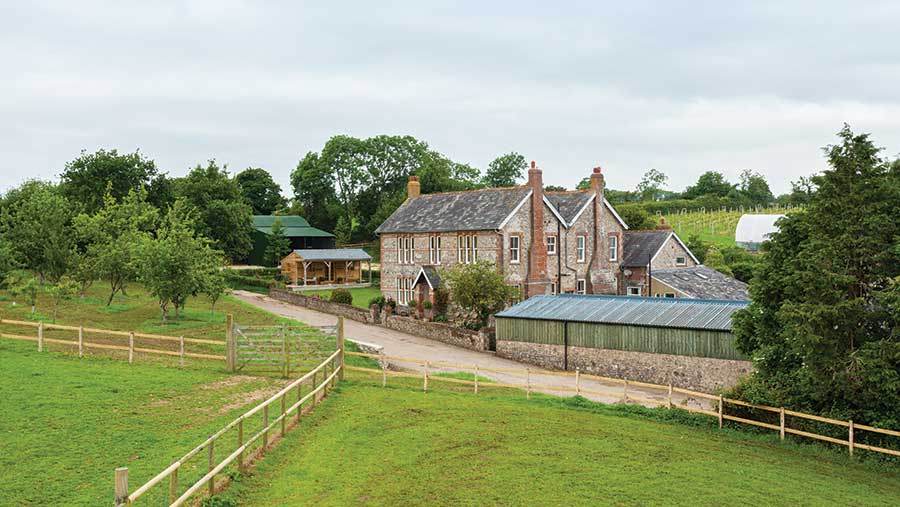 Dawn said more grassland could be turned over to vines if the buyer wanted to expand the operation.

“We have taken it further than we expected and feel we have achieved what we wanted to, but the buyers have a choice: to send grapes to Lyme Bay to be processed under their label or [develop a] contract for the wine to be produced under a new ‘Southcote’ label by [the winery], thereby putting their own stamp on it.”

The farm’s renovated house has five bedrooms and there are equestrian facilities. A small herd of Ruby Red Devons is also catered for with a large steel cattle shed and Dutch barn. 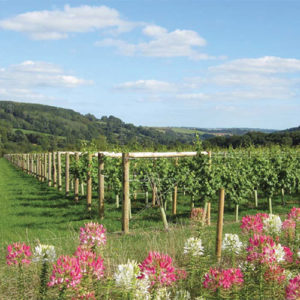 William Morrison, Knight Frank’s head of regional farm sales, said: “It is very rare for a vineyard to become available and I know of no others currently for sale in the UK. There has not been one sold in the South West for many years.”

A variety of buyers could be interested, he added, from experienced growers to relative novices.

The estate has already attracted international interest, with viewings from South African buyers, and an interested party from Scotland.

“It is in a glorious location in which to live the dream of running your own business at a very well-established property that is in exceptional order,” Morrison added.

Dawn and Nigel, who are keeping their next move confidential, have set a guide price of £1.95m.