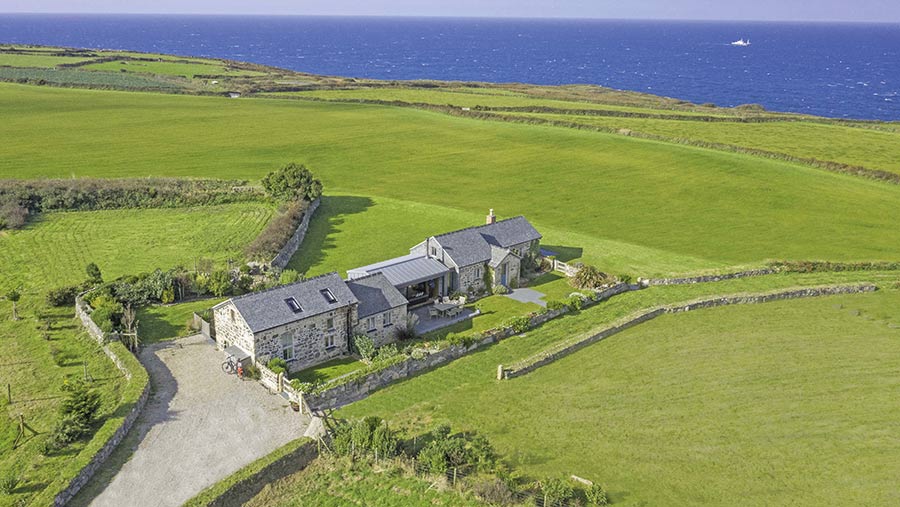 Sizeable parcels of bare land are presently the main contributor to the spring market, which agents say is starting to build up to a busy period.

Productive agricultural land, holdings with alternative income potential and large-scale sporting estates have all been launched in recent weeks.

Here’s a selection of what’s on offer across England. 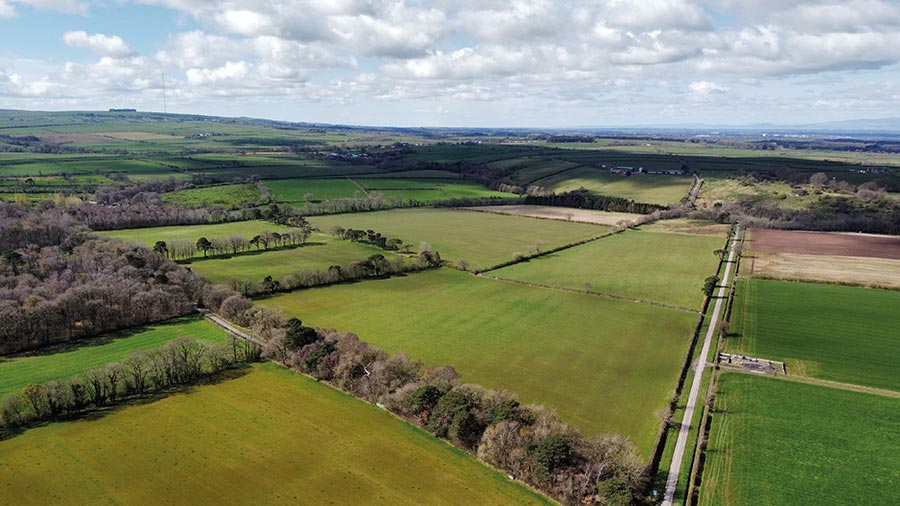 Savills has launched 188 acres of land at Welton, near Carlisle.

The Grade 3 land in five parcels is suitable for growing cereals and grass, and is available as a whole, guided at £1.13m, or in five lots. 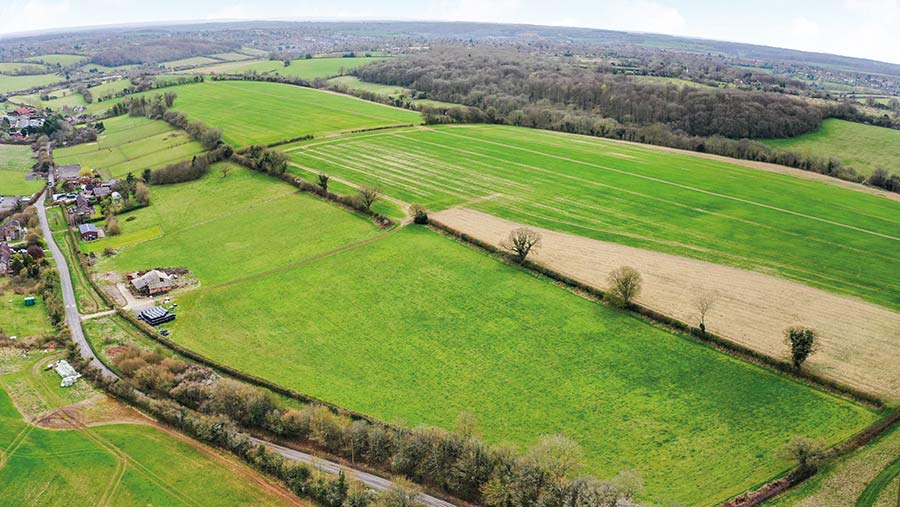 About three miles from the centre of Chesham in Buckinghamshire, 123 acres of predominantly Grade 3 arable land is for sale with Strutt & Parker.

The land at Hawridge Hill has a former agricultural building on site and is guided at £1.2m. 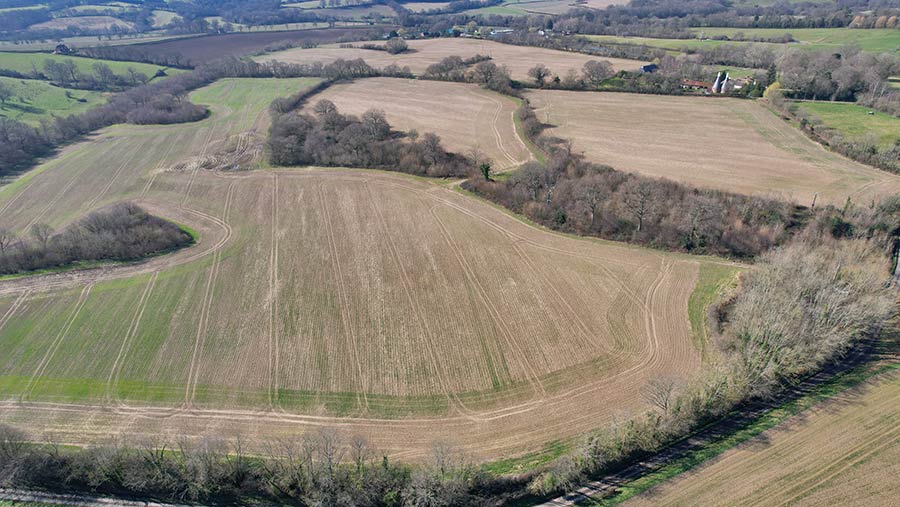 BTF Partnership is selling 94 acres of land at Hawkhurst, close to the Kent-Sussex border.

The Grade 3 land is south and south-east facing and is suitable for cereals and viticulture. 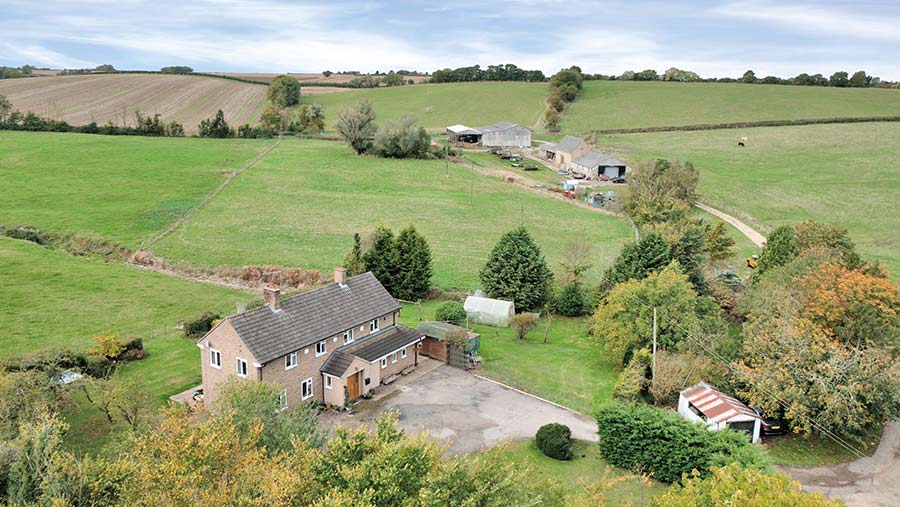 Little Catworth Farm, near Huntingdon, Cambridgeshire, is on the market with Howkins & Harrison, guided at £1.6m.

It includes 74 acres of arable and pasture land, a four-bedroom house, and a range of traditional and steel frame buildings. 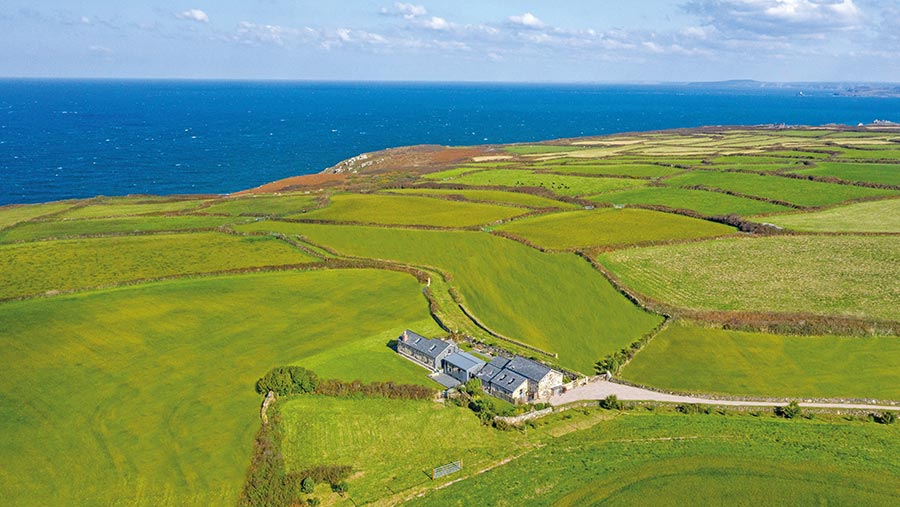 Near St Ives in Cornwall, Lillicrap Chilcott has launched 35-acre Trowan Farm for offers above £3m.

The holding comes with a three-bedroom house and planning consent for a new farm building and workshop. The land has been used for crop and silage production, and to bring on dairy heifers. 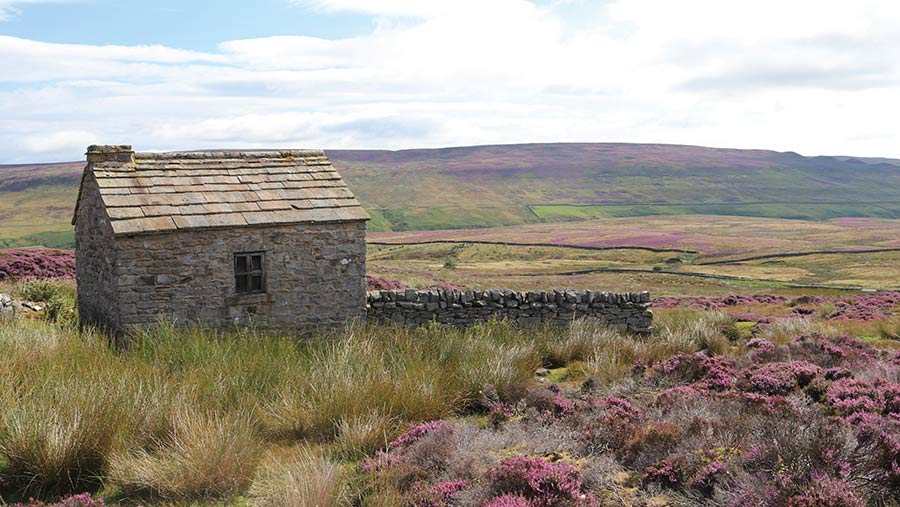 Bordered by the well-known Raby and Eggleston Estates, the land has been used as a grouse moor and for grazing sheep. It also comes with a refurbished stone shepherd’s hut.