The sale of several large-scale agricultural enterprises was a notable feature of the 2016 land market.

Although few in number, the size of some operations launched attracted significant attention from farmers and investors alike.

Farmers Weekly spoke to the agents involved in five of 2016’s large-acreage launches to find out what happened next. 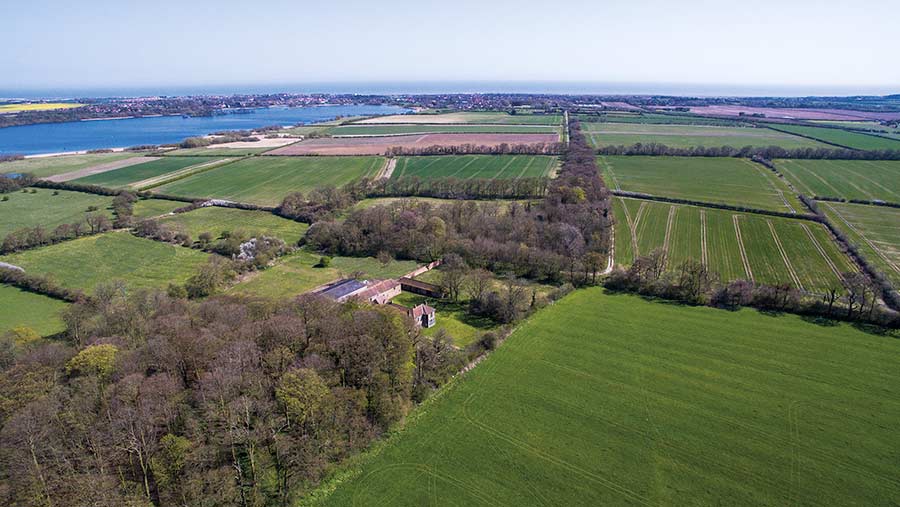 About 1,250 acres of predominantly arable land with grassland, woodland and several farmhouses and equipped farm yards.

“The property was offered for sale in up to five lots, but a sale was agreed in three lots. All the successful purchasers were local farmers and landowners in East Yorkshire.”

Demand was huge and the guide price was eventually exceeded, Savills’ rural director Giles Wordsworth told Farmers Weekly. Interest came in the farm as a whole and in lots.

Situated on the Romney Marshes the farm has 1,016 acres of predominantly Grade 2 arable land with modern buildings and three houses.

Interest was hugely diverse, from local farmers and rollover buyers to international investors, which resulted in the guide price being exceeded, according to Chris Spofforth, Savills’ farm agency director. 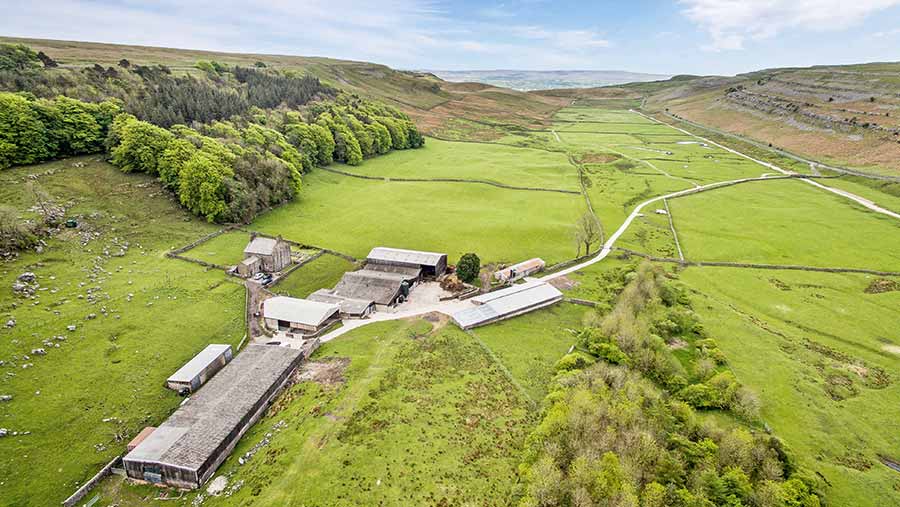 “This was a well-known farm in an area where it’s unusual to get anything over 500 acres,” said Will Parry, partner at Strutt & Parker. “It was bought by a farmer at just under the guide price.” 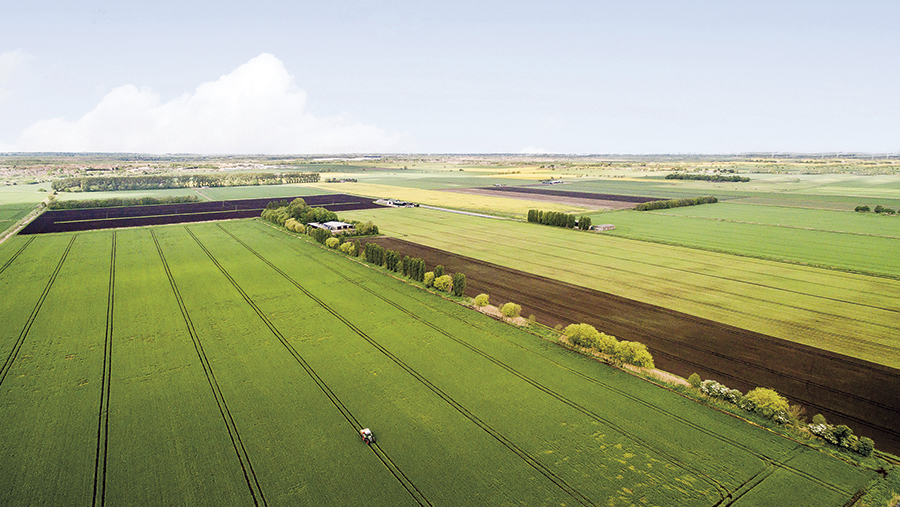 About 1,265 acres of irrigated Grade 1 soils split over three sites growing onions, sugar beet and cereals. Some refrigerated storage and a total capacity for 1,900t of onions and 1,300t of on-floor grain.

Strutt & Parker’s farm agent Sam Holt said: “We received interest in the three lots from farming buyers, with mainly tax driven buyers looking at the whole. After a period of negotiation, the farm was sold as a whole to a European investor.”