A wide variety of arable and mixed farmland is being launched this week, mainly across England.

In the week ending 15 April, farmland on the public market jumped to 7,931 acres, according to the Farmers Weekly land tracker, which was a 41% increase on the week. 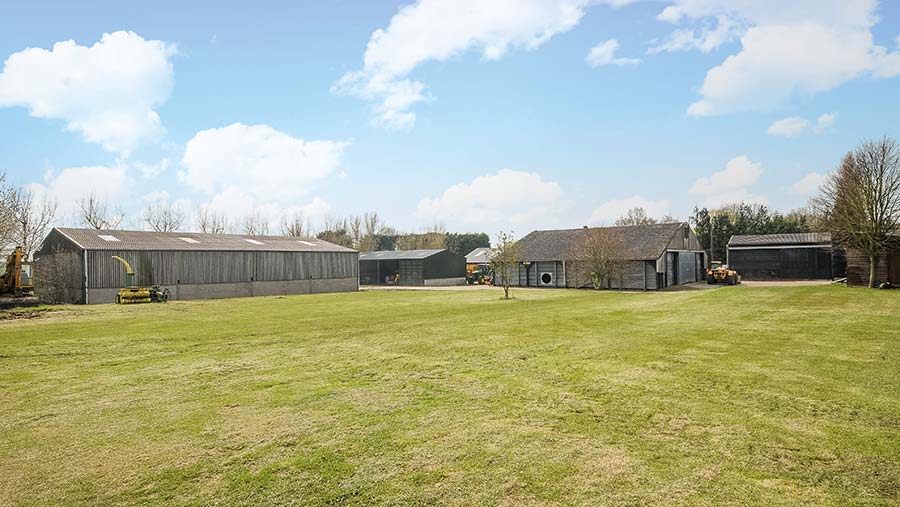 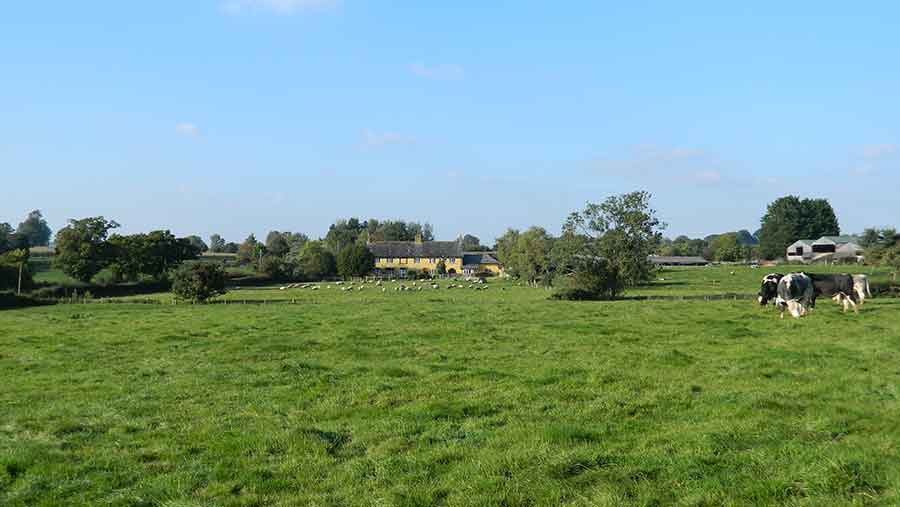 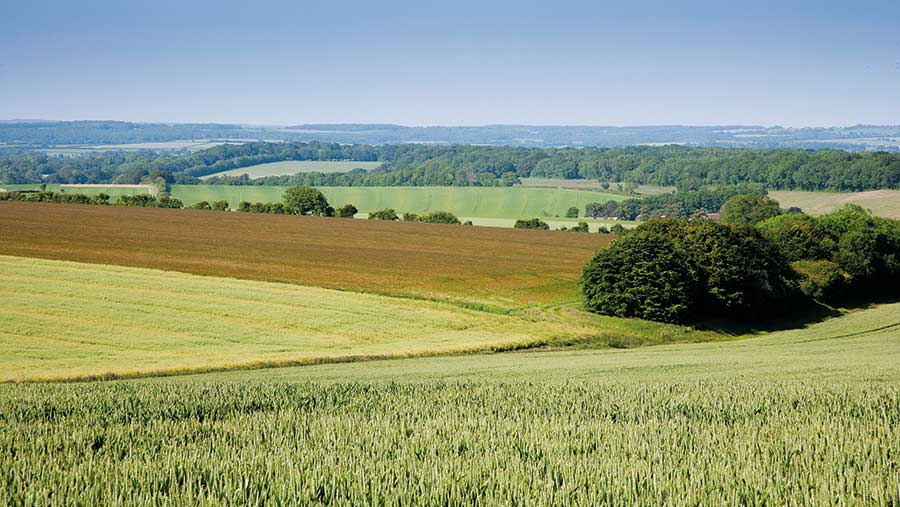 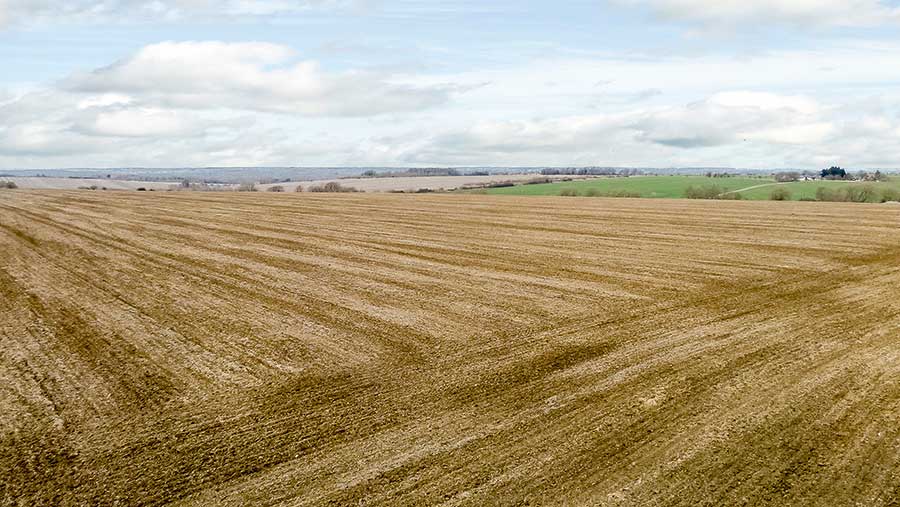