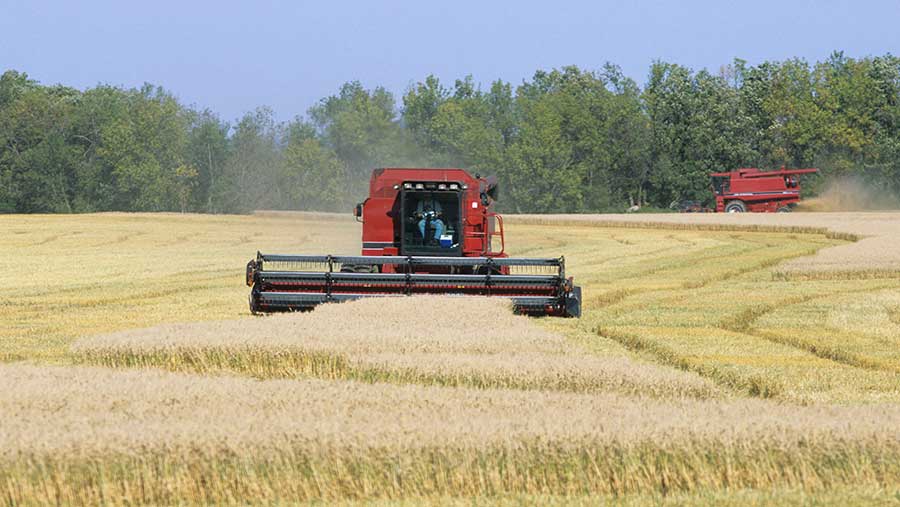 Launched 14 years ago, the annual report of land values across the world has shown an average annualised growth of 13.3% since 2002.

In recent years though, pressure on commodity prices has slowed growth to just 2% from 2011 to 2016.

But farmers with one eye on international affairs will see opportunities to invest in European, African and South American markets where the political and economic environment or attitude to foreign investment is changing.

A relatively stable political environment and a strong economy means the USA is classed as a low investment risk with high potential benefits.

This is largely driven by the opportunities for large-scale farming, although the location of farmland is very important as it requires good soils, infrastructure and adequate rainfall.

The opportunities to farm on a large scale is a big positive for potential investors in Australia, although climate plays an important part, with access to water or rainfall being crucial. There is good liquidity in the farmland market.

As recently as 2012, Denmark was at the bottom of Savills’ risk-benefit league table, due to tight foreign direct investment restrictions. But a relaxation of the rules has seen the country become increasingly attractive as an investment opportunity, helped by a significant drop in land values as prices correct themselves. 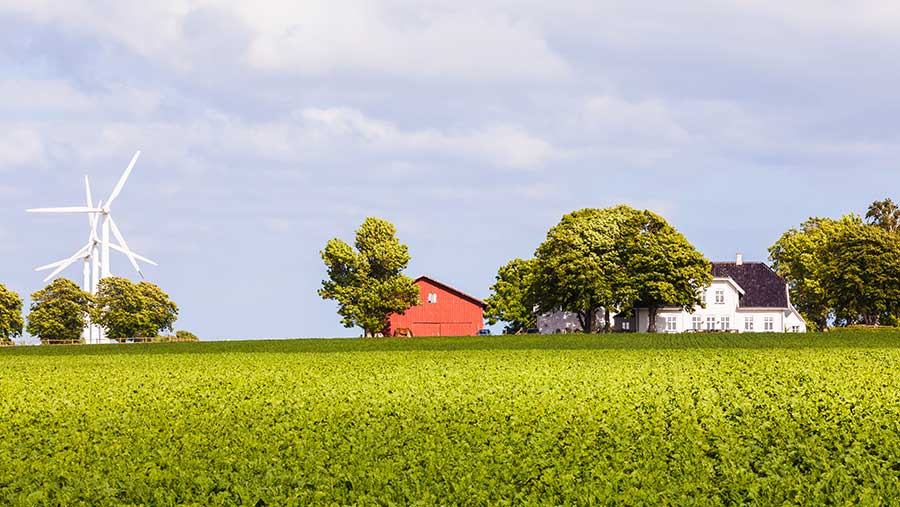 New Zealand remains an attractive proposition due to low political risks and good trade opportunities across the country. Production has potentially higher income returns than in a lot of other countries; the UK being one example.

Relatively free of political risk, Canada hosts some strong agronomic possibilities in terms of production and trade. In a similar vein to Germany and New Zealand, higher income returns are possible. 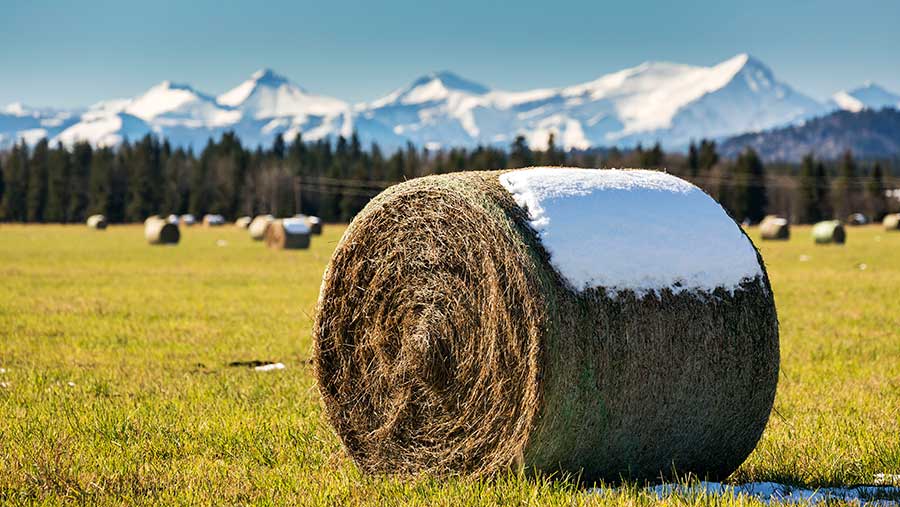 Germany now sits just above the UK in a risk-benefit analysis of investment in farmland in the respective countries. Eastern Germany in particular benefits from a low risk from political establishments, and the prospects are strong for production and trade.

Liberal property laws, transparency of ownership, low taxation and opportunities to diversify income from farmland remain the overriding attractions of UK land to investors. Its weaknesses is achieving scale due to a low turnover of land in the market. 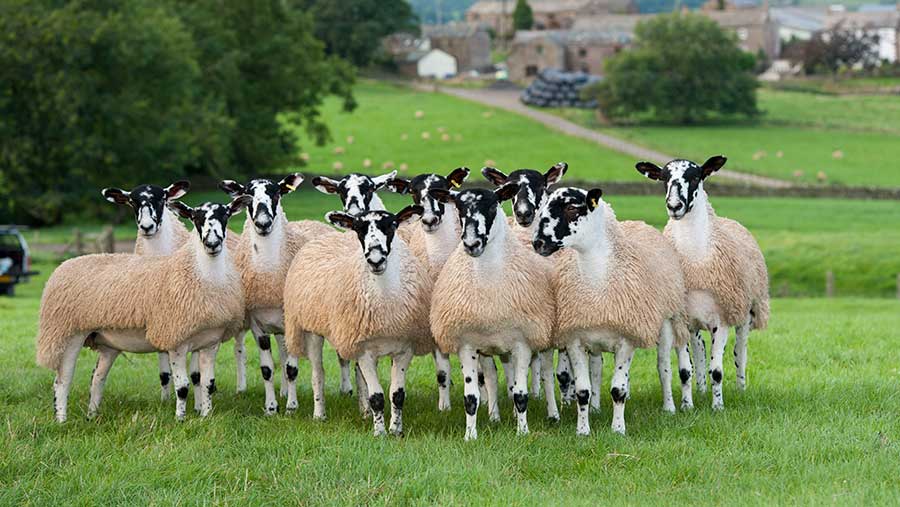 Increasing political uncertainty and economic instability dampen the risk-benefit profile for these central European countries, despite the fact they carry good agronomic performance and often the opportunity for large-scale farming. Opportunities should be explored with significant due diligence.

The attractiveness of South American markets has fallen over the past few years. Significant political concerns exist, and poor rural infrastructure are key drivers. There are moves to lift the foreign direct investment restrictions in Argentina and, along with Brazil, it carries the opportunity for large-scale profitable agriculture. 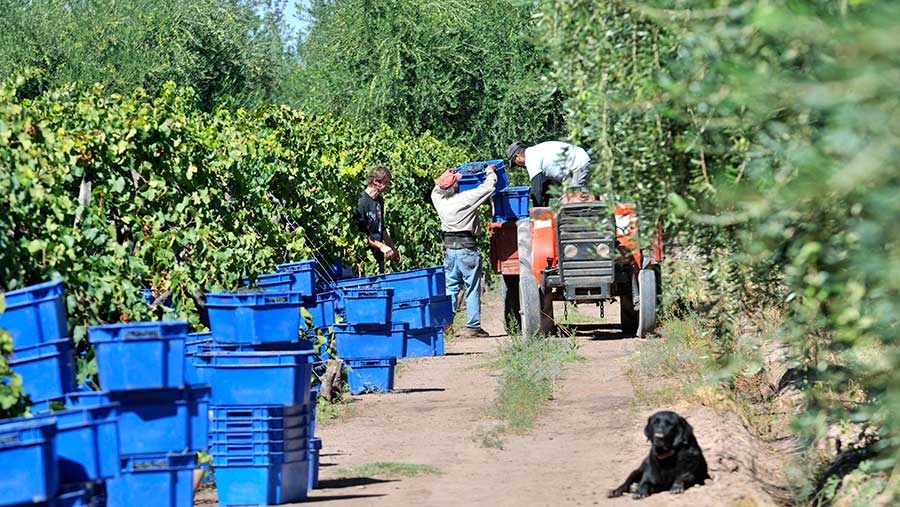 France continues to have restrictive foreign ownership rules in place.

A lack of large-scale farming opportunities leaves Ireland at the bottom end of the risk and opportunity scale. 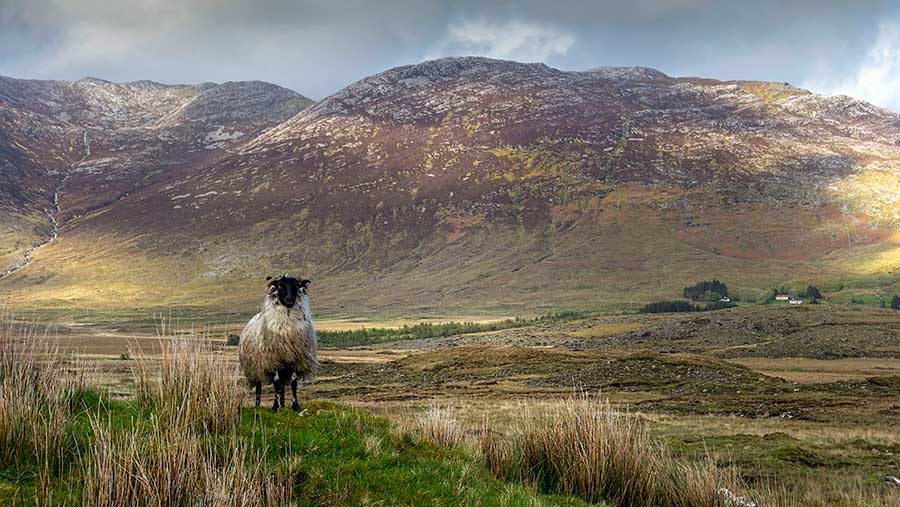 Pros and cons to weigh up before investing in land abroad

A variety of factors play a part in shaping the risks and benefits of investing in farmland in another country. Farmers thinking of investing abroad should weigh up these factors, advises Savills’ international farmland team. 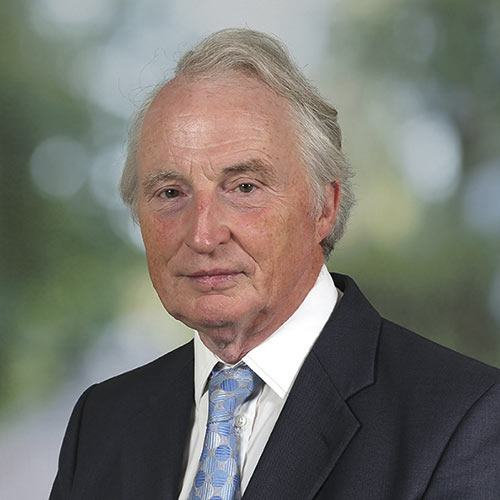 The countries that appeal most to UK investors vary, says Mr Coghill.

“With greater global and economic uncertainty, investors show more interest in known markets with currency, economic and political stability such as the US – the corn belt and delta – plus Australia and New Zealand,” he says.

Central Romania attracts the most interest in central Europe, but quality land is getting more expensive.

“Poland attracts attention historically, but investors in all these markets are slim in number,” he adds.

In terms of attracting investment, the UK’s comparatively low income yield from farmland is a limiting factor. This has traditionally been offset by free movement of capital and a relatively sound political and economic environment.

Brexit, and the associated reshaping of subsidies, may cause the UK to fall further down the league table of sound investments.

“There may be some correction [in the UK’s position], but the amount will be affected by other factors, not least tax.”

Agriculture in the country has been hit by successive governments placing heavy tax and economic restrictions in the past eight years.

“It will take time to regain confidence in the movement of capital,” Mr Coghill said.

“I still think that selected areas and countries in Africa, if water is available, can show attractive returns.

“In central Europe I would look to areas of good land quality where infrastructure improvements will widen access to markets and the same applies to South America.”