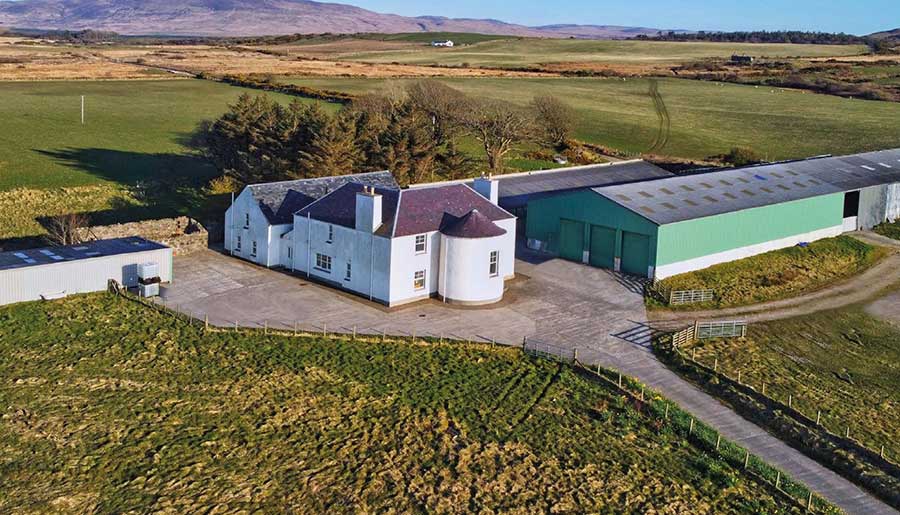 Demand for all land types is high in Scotland, with any properties that have come to the market often selling fast and for more than the guide price.

While demand from traditional farm businesses still exists, new types of commercial buyers are also beginning to enter the marketplace.

Less land has been available on the open market in Scotland during the past 18 months, due to sellers holding off amid Covid-19 uncertainty. However, the market has picked up slightly from where it was this time last year.

Several agents have reported impressive prices in Fife for good-quality arable ground. Values have also remained high in Angus and for higher-quality land in Perthshire.

Duncan Barrie, partner at Galbraith, said: “We have seen some arable land within parts of central Scotland now achieving in excess of £5,000/acre.”

Ross Low, head of agency and valuation at Bidwells, said prime arable land in particular was generating a lot of interest, while secondary arable was more steady, with a slight decline in average values.

“More marginal land that would have traditionally been cheaper is seeing increases in value, driven by commercial afforestation,” said Mr Low.

Land assets have always been seen as a safe haven for investment, he said, and current low borrowing rates are helping farmers to expand their holdings.

The amount of properties selling privately has reportedly increased during the past year, with huge numbers of off-market deals taking place.

Tim Barratt, head of forestry at Bidwells, said some vendors are selling land privately for what they think is top dollar, when they should consider testing the open market.

There has also been unprecedented levels of interest for properties and bare land with forestry potential, increasing over the past year from what was already a very buoyant market.

“Looking at the wider marketplace, traditional investments such as petrochemical, commercial, and the service sector all struggled over the past year, and investors have been sitting on money that needs to be invested,” Mr Barratt said.

“Forestry has all the conventional underlying characteristics of a good investment. The trees carry on growing no matter what the political and economic climate does.

“You’ve now also got environmental, social, and corporate governance, the green agenda, carbon credits, natural capital, and sustainable investment, which are all massive drivers for forestry investment. This is leading to a number of whole farms or parts of farms being sold for woodland creation.”

Rob Whitson, head of farm sales at Bell Ingram, said such strong demand had seen some properties selling for up to 30% above the asking price.

“If Scotland follows the patterns seen in the English market, we could see more acres brought to the market in 2022,” he said.

“Factoring in the adjustments to trade following Brexit and the lack of detail around the future subsidy support scheme to Scottish farming post 2023-24, we expect the market for farmland to remain price sensitive.” 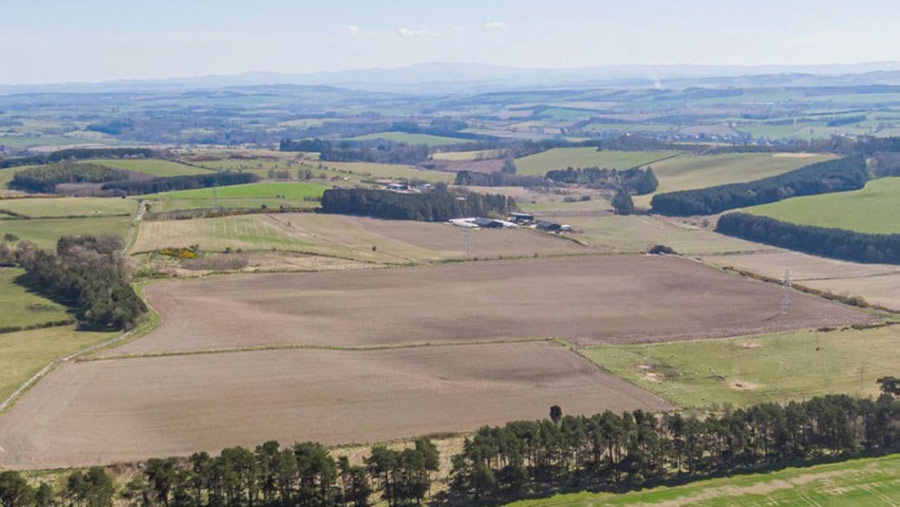 Curling Farm, Midlem, near Selkirk, is on the market with Galbraith for offers above £825,000.

The holding includes 160 acres of arable land, grazing ground and amenity woodland, and a range of modern buildings. 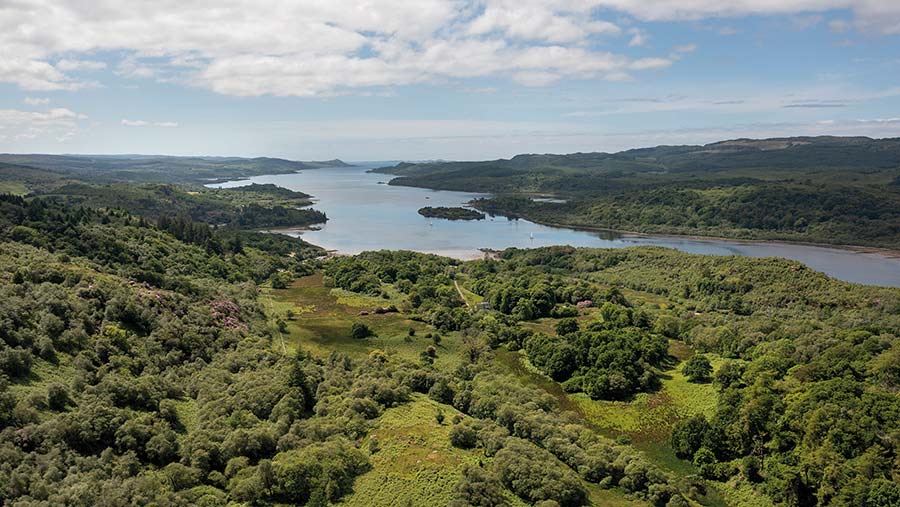 Bidwells is selling Escart Farm, Tarbert, in Argyll, for offers above £525,000.

The property has 188 acres of rough grazing, permanent pasture and woodland grazing, a seven-bedroom house requiring renovation, a cottage, and stone and timber outbuildings.

Gartmain Farm, Bowmore, on the Isle of Islay is for sale with Bell Ingram for offers above £865,000.