One of the most significant farm sales in recent Scottish history sees more than 2,000 acres of commercial land up for sale.

CG Greig Farms, owners of Pitlochie, Balcanquhal, Corston Mill and East Kilwhiss farms in Fife, is selling all four units and a country house for £14.295m as a whole, or as individual farms.

Agent CKD Galbraith says the seller is focusing on other investments and that the rare offering of quality and location will perk the interest of both investors and farmers. 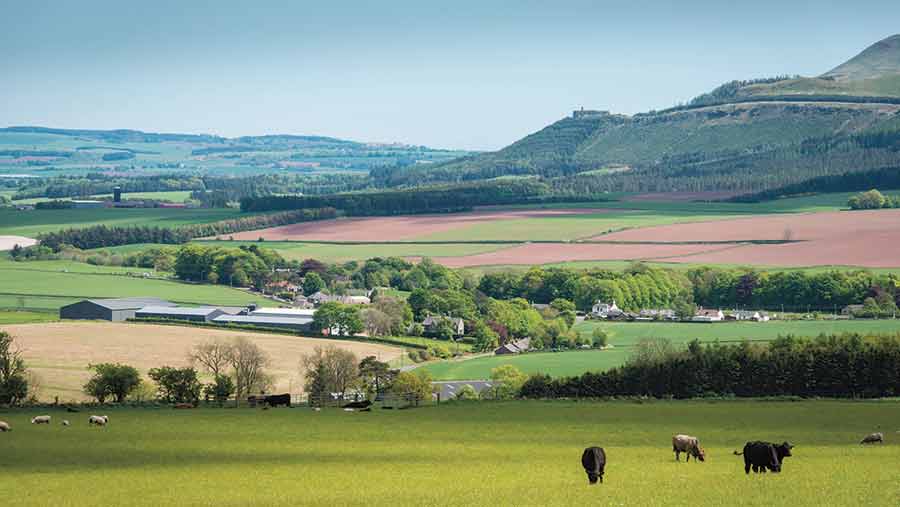 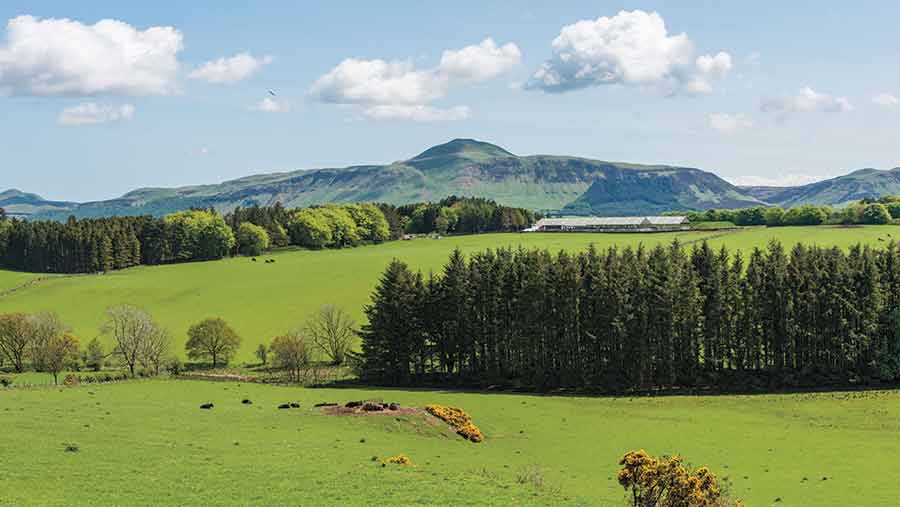 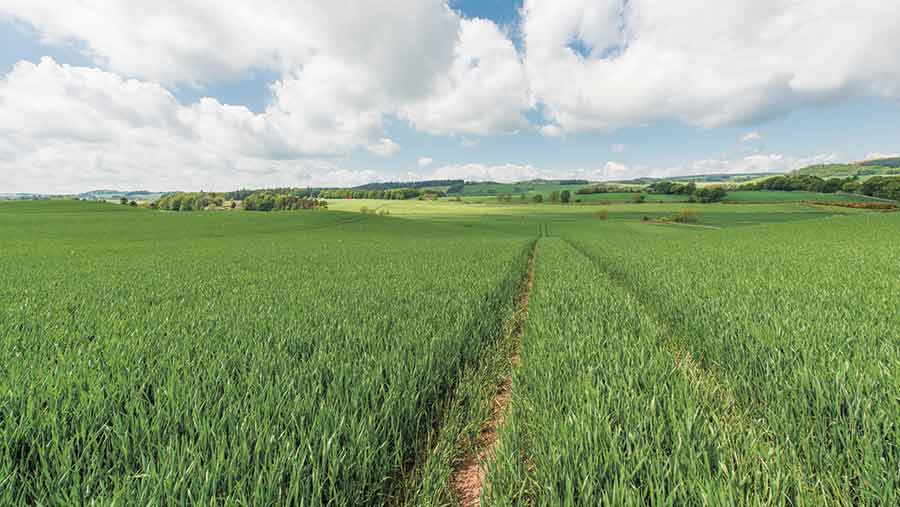 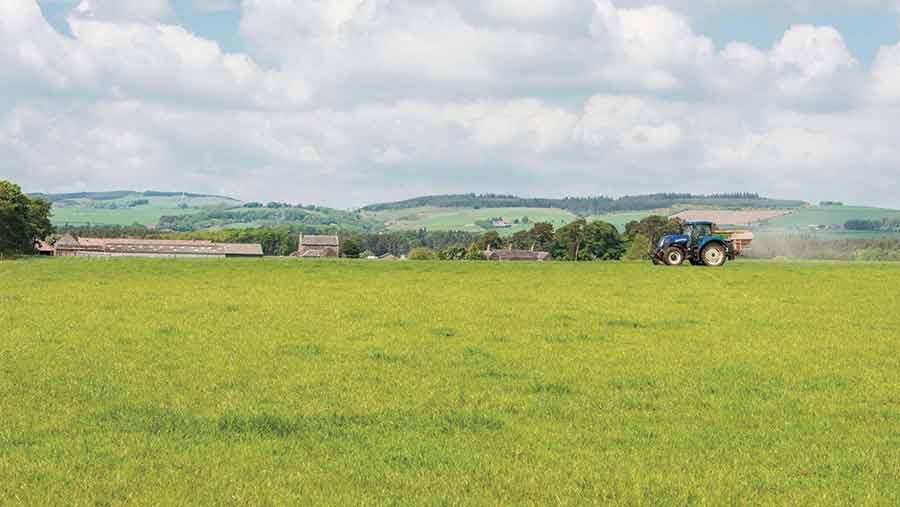 “There has not been an opportunity to buy in excess of 2,000 acres of quality land in Scotland for a long time.

[The four farms] have a strong arable and vegetable operation, and there are plenty of farms on the east coast where the stock has been removed, perhaps to the detriment of the farm, so this operation has an effective rotation.

“Four separate farms may appeal to a wider market, or a single buyer could buy it lock, stock and barrel.

“We’ve seen farms and land in Perthshire and Fife this year which have sold well so we know there’s strong interest from farmers and investors alike.”

“Fife is a big farming county and any farm put up for sale publicly is sought after.

“This is one of the largest portfolios to come to the market in Scotland in recent years so it’s an investment opportunity for someone.

“It could be purchased by a buy-to-let buyer or perhaps someone from England who sees this as an affordable opportunity to farm 2,000 acres.

“It’s a big, commercial operation and there will be a handful of individuals who can afford to buy it as one, but the more likely scenario is that it will be sold as individual farms.”

Fife is one of Scotland’s foremost farming counties, producing about 15% of the Scottish wheat crop and about 5% of its oilseed rape and barley.

Much of the land area is capable of producing arable, vegetable and brassica crops, while being equally adept at growing grass.

Its location – one hour from Edinburgh – means livestock markets and grain merchants are within easy reach.

The south of the county includes former coal mining territory and land values for the most marginal land can start at £2,500/acre.