The 2019 farmland market has seen a busy start in some regions, but there is evidence of sellers playing a waiting game while political uncertainty remains.

Many agents predicted a quiet start to the year while Brexit negotiations continued.

This has been borne out in some regions but varies from county to county.

“There are buyers in the market keen to buy, but there is a shortage of stock.

“Sellers are playing wait and see. We believe that an ounce of clarity will cause the market to wake up.”

Other agents told Farmers Weekly that sales are being agreed and farms are being launched.

This is supported by the sale of 130 acres of arable and pasture south of Hungerford, Berkshire, to a cash buyer at well above the £1.2m guide price in February.

“Clients are looking for detailed advice and more guidance, but are still going ahead and making the decision to sell or to expand their enterprises,” Mr Nocton said.

“Adopting a wait-and-see strategy will probably mean you’ll get caught up in the rush of sales when everyone else makes their mind up.”

In the south of England Savills was expecting a quiet first quarter, but reports activity is already up on the same period last year.

However, in Scotland, director Charles Dudgeon says most interest is for farms offering more than just agricultural income streams.

“It’s about finding the balance between farming, forestry and sport, particularly with the government’s initiative to encourage tree planting.” 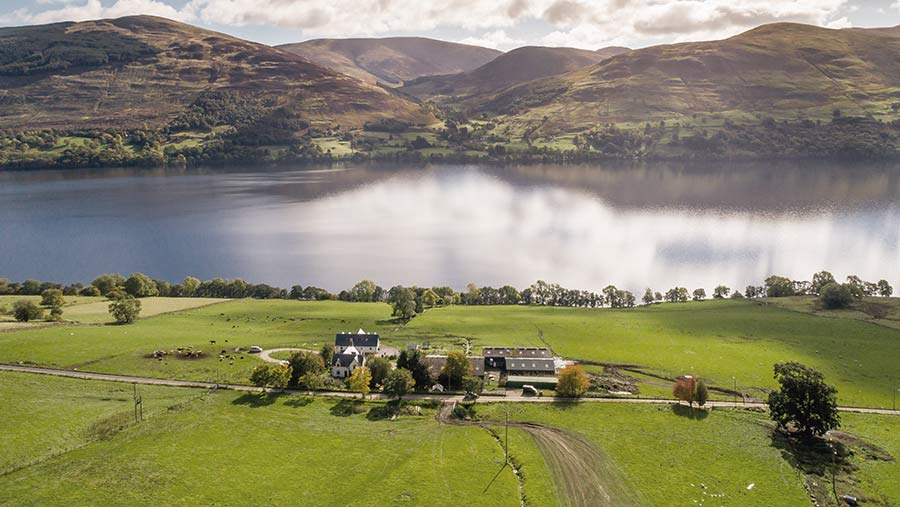 The launch by Galbraith of 149-acre Duallin Farm at Aberfeldy in Perthshire is a prime example.

In addition to permanent pasture and rough grazing, the sale includes two houses and a range of farm buildings, with planning permission to construct three holiday homes to provide an additional income source. Offers over £975,000 are being invited.

Emma Chalmers, partner with Galbraith, said: “The opportunity to further expand the tourism business is significant and this would provide an additional revenue stream for the purchasers.”

He is poised to launch Broadleaze Farm at Wantage, Oxfordshire, which has 218 acres of grassland in a ring fence, plus 37 acres of woodland.

At £4.75m, the sale includes a house and good range of buildings, some of which have potential for conversion. 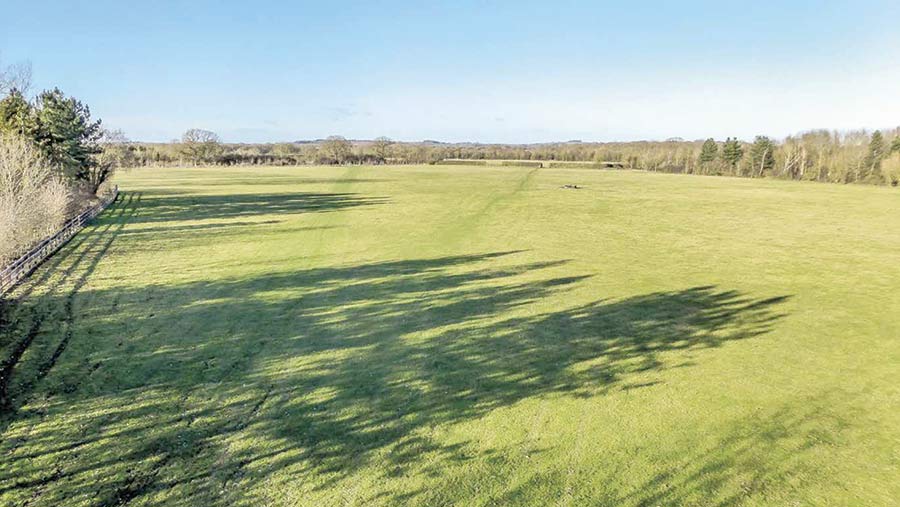 “We have also seen a 360-acre farm in Shropshire go under offer before it was advertised, which is a good sign of the market,” Mr Sudlow said.

In Wales, Baileys and Partners noted examples of farms it felt had been “placed on the market in a hurry”.

“Perhaps this indicates a general angst at how sellers perceive the market may change in the near future,” director Ed Bailey said.

“Examples include aspects of land and property that may have best been promoted for planning prior to marketing to optimise the value of the unit for sale as a whole.”

Mr Bailey added that buyers were active and had engaged his company to undertake due diligence on land and farms brought to market.