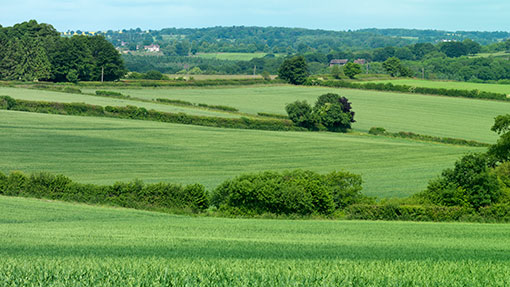 Four farms of about 300-400 acres are for sale in East Anglia and Shropshire.

The largest is Knarr Farm, near Thorney, Cambridgeshire, at 352 acres. The rotation is winter wheat, oilseed rape and spring wheat, although the soil is also suitable for potatoes, sugar beet and vegetables. Farm buildings include 800t of grain storage and the guide price is £2.9m. (Savills 01522 508 933)

About 304 acres is for sale near Bridgnorth, Shropshire, as a whole at a guide price of £2.75m or in three lots. The majority is arable and classed as Grade 3, with well-drained coarse loamy soils over rock and some finer loamy soils. An ELS agreement runs until April 2016. Grain storage may be available to rent from the vendor. (Balfours 01743 353 511)

About 297 acres of Grade 2 arable land is on the market near Newmarket, at a guide price of £2.8m for the whole or in three lots. An FBT is due to expire on 31 August. The soil is deep permeable calcareous suitable for combinable crops and sugar beet. (Cheffins 01223 213 777)