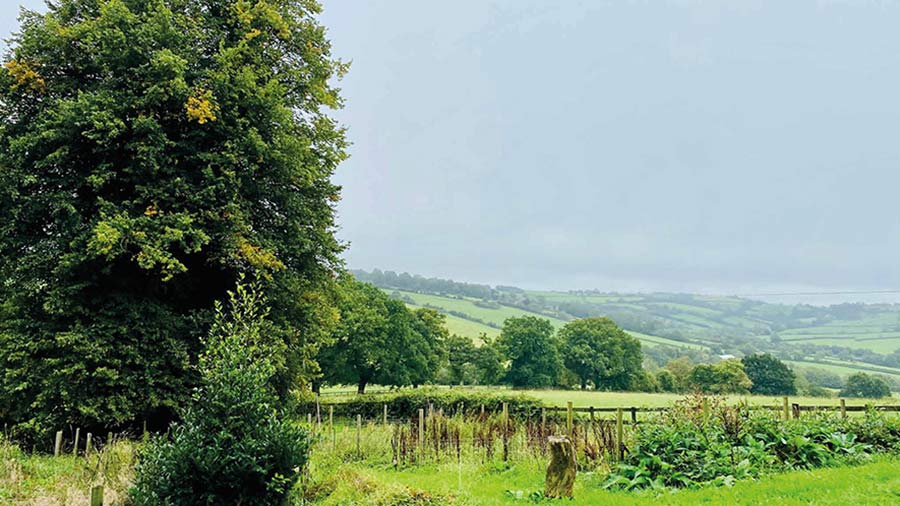 Owners of small fields delivering limited returns from agriculture could benefit from cashing in on the general public’s growing demand for land.

The Covid-19 lockdown experience has changed buyers’ priorities, fuelling interest in rural properties, land, outside space and privacy from neighbours, according to some agents.

Carter Jonas recently launched a one-acre plot near Bath that had overwhelming interest from many competing bidders, generating 165 viewings in two weeks.

See also: The land opportunities for farmers in a post-lockdown world

Granville Acres, a block of grassland with a dilapidated barn, was advertised at offers in excess of £50,000 and is currently under offer for a price significantly more than its guide.

Arthur Chambers, Carter Jonas partner, says: “We thought it might generate a lot of interest because of where it is. It’s located on the outskirts of Bath on a road used by a lot of commuters and the views are stunning.”

The stone barn wasn’t necessarily the main draw for buyers as the scope for residential development is currently limited by the site being within an Area of Outstanding Natural Beauty (AONB).

However, Mr Chambers believes interested parties may have been thinking about its potential. 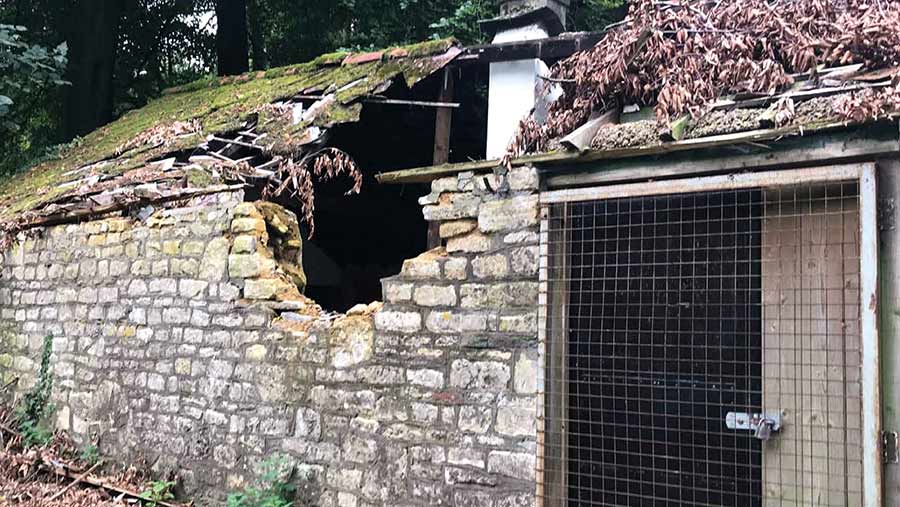 He says: “It’s not possible to do much with the barn under permitted development rights or by securing planning permission at the moment, but the building definitely makes it more attractive and more valuable.

“It could still have a use, for instance, for someone with horticultural interests. Planning policy could change, and for those taking a long-term view, parcels with any sort of buildings are always going to catch the eye.”

The success of this sale should make landowners consider their own property and assets, says Mr Chambers, as the level of interest in small plots of land may surprise most people.

“Often the best blocks to sell are those that don’t contribute enormously to the agricultural income from farming,” he says.

“Look to those fields on the edge of the farm with good access or in a desirable location – this will build interest from bidders and, once sold, shouldn’t affect the day to day running of the farm.”

Even if the plot of land being sold is small, farmers should still ensure it is prepared properly, with the appropriate legalities taken care of and a suitable marketing scheme.

“This particular site was sold unencumbered, but it’s common these days for landowners to put an overage clause on the sale – a retained interest in case planning permission is granted later,” Mr Chambers says.

“Discussing restrictive covenants with a solicitor is wise, so you can have a say on any future developments.”

In particular, if the seller intends to continue living close by, introducing more controls over the site’s future is a sensible idea.

Rather than just seeking the highest offer, think carefully about where the block of land is sited and how it could affect the retained property in the future.

Even if it is not immediately possible for housing to be developed, do not underestimate a plot’s potential, advises Mr Chambers.

“As well as being in an AONB, Granville Acres is in the Bath and Bristol green belt and forms part of a registered battlefield, which still didn’t seem to put any buyers off,” he says.

“Many people thought it would make a nice pony paddock, a site for a horticultural enterprise or a spot suitable for a glamping enterprise, particularly considering its proximity to Bath.

“Some thought they could take their own caravan there and it would become their holiday spot. Others who lived down the road thought they could go camping there on weekends. What’s unproductive to one person is full of potential for another.”

Where to look to unlock potential