The East of England has bucked the national trend by increasing the amount of farmland on the market in 2020 in comparison with the previous 12 months, according to Savills.

However, supply is expected to remain tight as 2021 progresses, with demand moving ever upwards.

Tax changes on the way?

The spring market was about to get going when lockdown came on 23 March, leading to an inevitable hiatus in new launches. But interestingly, several farms were sold off-market during this period, with vendors finding a hard core of buyers willing to trade privately.

When we returned to some normality, farms rapidly came to market and received a positive response. Buyers have been found for the majority, although the legal processes have been protracted due to the rush of work facing solicitors.

The number of farms marketed [above 100 acres] was lower in 2020, and there remains a spread in the range of prices achieved.

Going forward, supply is predicted to remain tight and with demand in the region remaining strong, values are expected to stay firm.

The outlook will also be dependent on whether changes to capital gains tax are announced. If rates rise, there could be even more incentive for those to reinvest in farmland.

Limited supply, continued demand and an increase in lifestyle buyers seeking rural holdings has underpinned values and interest across the marketplace.

The first six months of the year saw vendors take an understandably nervous approach to marketing, as Covid-19 restrictions drew the property sector to a near standstill.

With few commercial farmland holdings marketed and sold during the latter half of the year, transactional evidence is thin.

What we have seen is continued disparity in values achieved across the marketplace.

Less accessible holdings, and those requiring immediate investment in infrastructure, are often struggling to attract interest unless priced appropriately.

The Eastern counties have not escaped the national shift in buyer profile, with more non-farming and lifestyle-led parties seeking a wide range of rural property and smaller farms.

Likewise, those highly productive and well-presented commercial farmland opportunities continue to attract a strong pool of buyers from across the country. 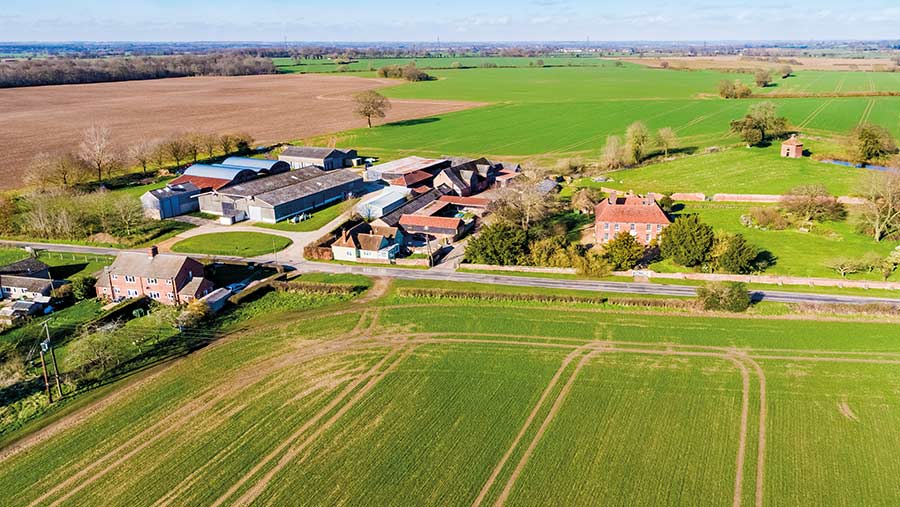 Strutt & Parker was about to launch the 564-acre Chelmshoe House Farm, near Halstead, Essex, when the first lockdown struck.

Rather than wait for the market to return to normal, the arable unit was sold privately. 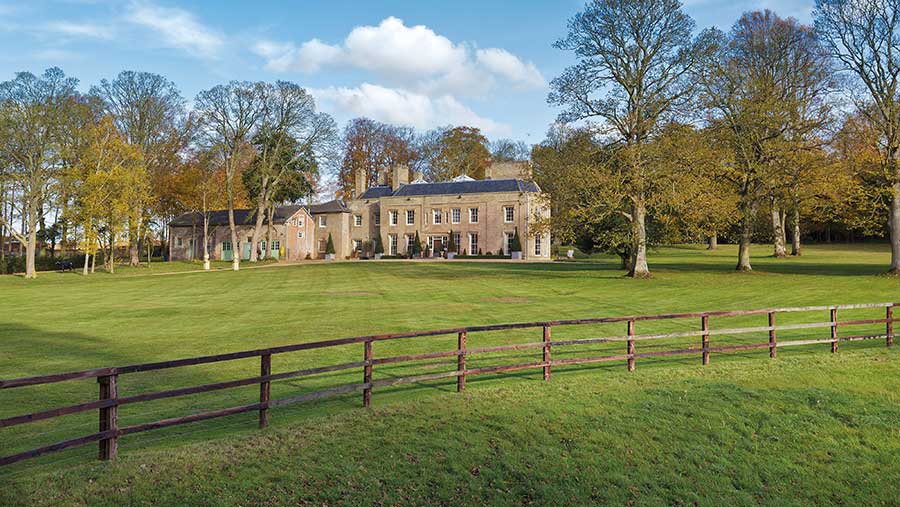 Near Linton in Cambridgeshire, Horseheath Lodge is available through Strutt & Parker, guided at £6.5m.