In a year of uncertainty and indecision, the Scottish land market was no exception, with landowners stalling when it came to making the tough decision to sell.

Compared with 2019, acres publicly launched were down 57%, while farms publicly marketed dropped by just over half, according to Strutt & Parker data.

Agents say the market is likely to be much busier in 2021, with retirement becoming an increasingly popular option for farmers, and landowners looking to take advantage of the high demand.

Prices have been resilient despite all of the issues connected with Covid-19, the wider economic impact of the pandemic, and also concerns over future subsidy, trade and policy changes following Brexit.

There is significant interest from existing landowners, but also non-farming interest looking for land that may be suited to both agricultural use and new native tree planting in order to offset carbon. Access to finance is available and interest rates remain low, supporting the majority of purchases.

Despite the lack of clarity on the post-Brexit subsidy/trade frameworks, we expect a good number of farms and land to come to the market in 2021.

Farmers may be considering early retirement and thus may seek to exit the sector altogether, while others may wish to divide a larger property in order to capitalise on strong demand for land from neighbours or non-farming interests.

The Scottish farmland market showed considerable resilience throughout 2020, with strong sales and stable average values for all land types. It is difficult to predict how values will perform, but it is clear the pool and types of buyer are greater than 12 months ago.

One consequence of lockdown was the significant demand for rural property, which broadened the purchasing base for smallholdings and smaller farms. This often led to highly competitive closing dates and premiums being paid.

Sellers of upland livestock farms benefited from the interest in land with potential for commercial tree planting, which dictated the outcome of many sales and pushed up values significantly.

The environmental, social and governance agenda is the driver for many of our new buyers. Some are attracted by the natural capital on offer and the prospect of eco-system services or carbon credits. Others are seeking to offset carbon emissions or to demonstrate a green return to balance or supplement existing investment portfolios. 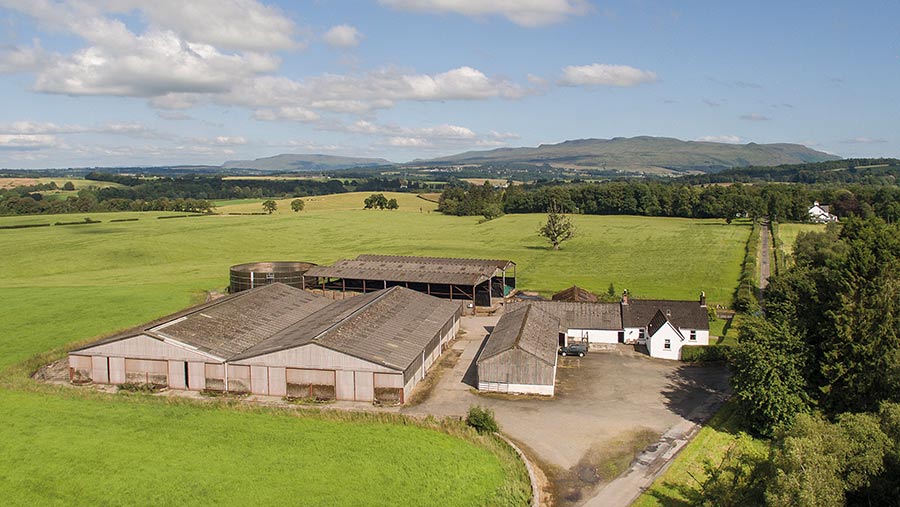 Galbraith launched Hillhead of Catter Farm, near Croftamie, Stirlingshire for offers above £1.695m.

The 543-acre livestock unit had a three-bedroom house and extensive farm buildings, and sold to an overseas buyer. 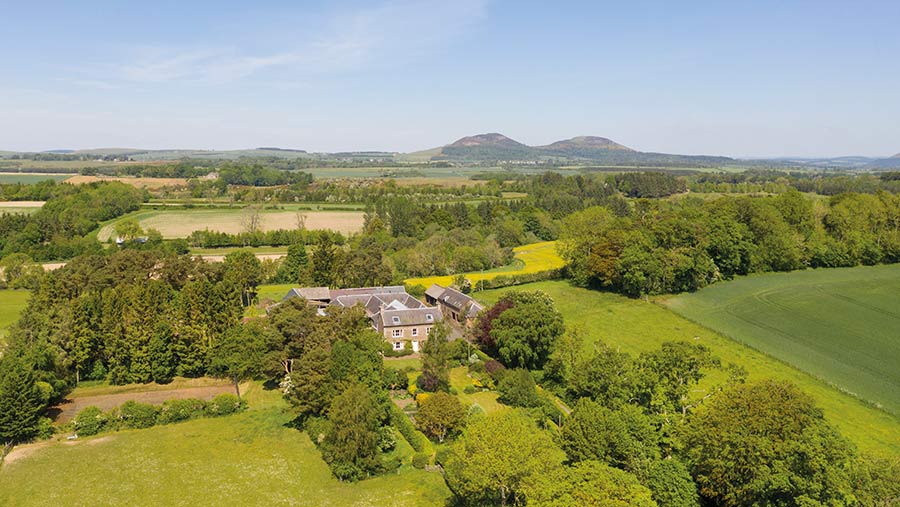 Bewliehill has multiple residences including a five-bedroom house, farm buildings with development potential, and sporting opportunities.

The property sold in two lots in excess of the guide price.