Land supply in the South East in 2020 was down 26% on the previous year, to almost half the five-year average.

The number of farms publicly marketed also decreased by 16% on 2019, and was down by one-fifth on the five-year average.

Agents say larger holdings have been selling primarily on the private market and they are as yet uncertain whether 2021 will reveal a different picture.

Average land values in the region haven’t shifted much, but the divide between the highest and lowest prices achieved remains a key theme.

The market in the South East has remained polarised, with land values in the eastern half struggling to keep up with above-average house prices, while land in the western half maintains prices relevant to other high-priced parts of the country.

There has been a significant shortage of land, despite some large sales taking place in Hampshire.

These larger sales have almost exclusively been on the private market, with many sellers reluctant to expose their properties in these uncertain times.

We have seen very few farms on the market in Sussex, Surrey and Kent, and would envisage that this area may see some increased activity next year with Covid behind us.

The one constant through 2020 has been the levels of demand from lifestyle buyers, rollover buyers and investors, many of whom remain frustrated by the lack of opportunity.

We continue to see strong demand for quality, commercial farmland in the South East.

We are currently in the process of selling some bare land in east Kent, which attracted multiple offers and is under offer for 15% above its guide.

We have also seen keen interest in any farm with the potential to generate new income streams away from food production, as people seek to fill the gap left by the loss of basic payments.

That said, prices do remain polarised. While quality arable land can attract bids of £10,500/acre, we are also seeing arable farms change hands for closer to £7,500/acre.

There is talk among farmers of more land coming to the market next year, but we are seeing little firm evidence to suggest that many people are actively preparing to sell.

If so, supply looks to remain tight in 2021, which should help underpin values. 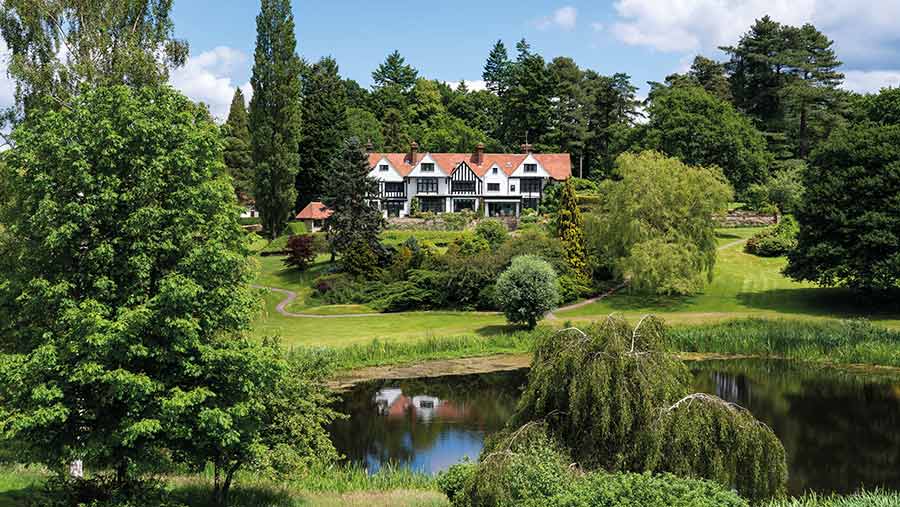 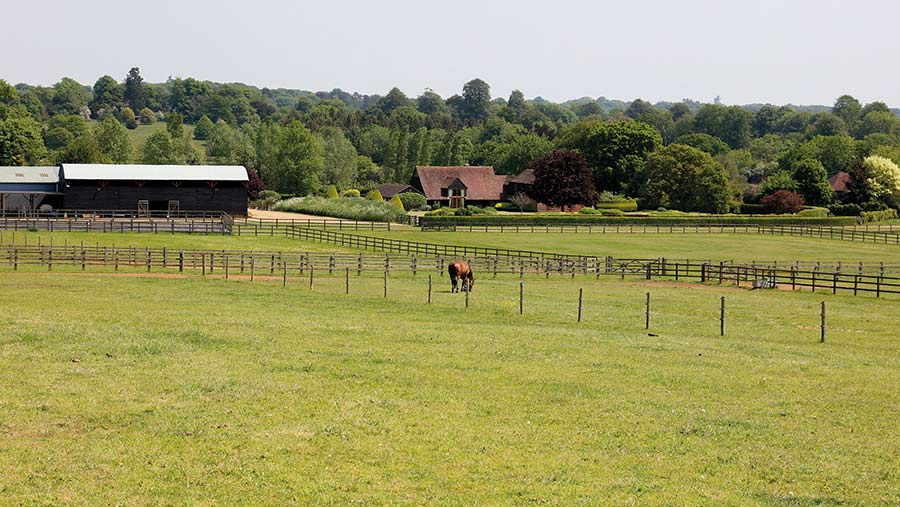 In Surrey, a 120-acre holding is available with Strutt & Parker as a whole or in up to five lots.

Suffield Farm, near Guildford, includes a five-bedroom house, two cottages, equestrian facilities and arable land. It is guided at £5.975m.