High demand from farmers looking to expand, investors and environmental and lifestyle buyers has prompted an increase in land values in Northern Ireland.

Market activity strengthened in 2021, following an uncertain 2020, with retirement one of the most common reasons for selling.

James Butler, head of country agency at Savills, believes there is a renewed momentum in the market for farmland in Northern Ireland.

Mr Butler said: “Non-farming money has dominated the market in Northern Ireland for some time, owing to taxation advantages, a belief that land is a secure asset, a strong farming heritage in the country, and food production.

“However, the reasons for investment are broadening, with a growing emphasis on the positive contribution that land ownership can make to the environment and more lifestyle buyers attracted to country living and the ability to work from home.

However, the strengthened demand has resulted in competitive interest for all farms offered for sale in the past year, with average prices at just above £10,000/acre. A number of sales generated bids of £20,000/acre due to strong neighbouring interest, according to Mr Butler.

He said: “The expanding range of buyer types is likely to continue to drive land values up in 2022 and while the strong prices may encourage some to trade up by moving to GB, we do not expect to see a surge in supply.” 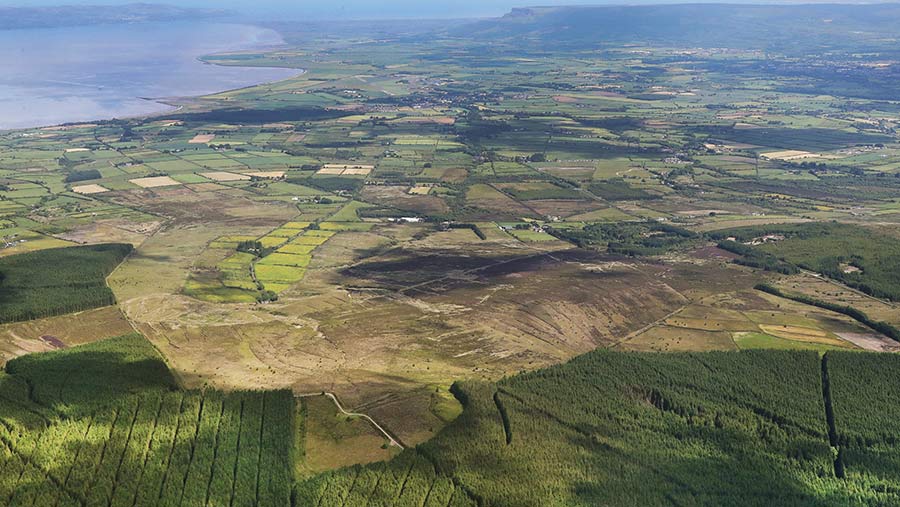 Savills sold a 478-acre hill farm as a whole for above its £850,000 guide price to an investor, after a competitive bidding process.

125 Carnamuff Road, Limavady, near Londonderry, includes a three-bedroom house, a range of farm buildings, 35 acres of silage ground, 37 acres of pasture, and 399 acres of hill ground. 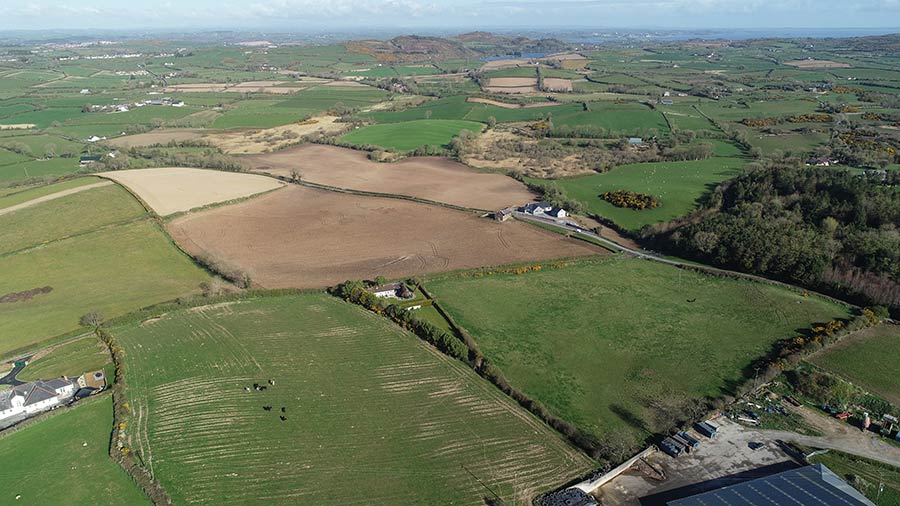 A 41-acre block of arable and pasture land with a traditional outbuilding near Downpatrick, County Down, was sold by Savills to a farmer for above its £410,000 guide.

This week marks the end of Farmers Weekly’s annual regional analysis of the land market across the UK.

Agricultural land values in England rose by 1% in 2021, according to Strutt & Parker, fuelled by a shortage in the number of farms and estates for sale and the growing range of interested buyers.

Matthew Sudlow, head of estates and farm agency for Strutt & Parker, said the increase in 2021 followed a 3% rise in 2020 and came despite farmers experiencing reductions in their support payments, supply chain disruption and increasing costs.

Here are some key numbers for the 2021 English and Scottish land markets, compared with 2020: