Land remains a strong investment option for farmers and non-farmers alike, as values over the year have been steadfast despite a tumultuous background.

Current uncertainty is less of an issue for the long-term thinkers of the agricultural sector, say agents.

However, supply is down 40% on 2018’s 17,450 acres, in line with the overall UK trend recorded in the Farmers Weekly land tracker.

Just 48 farms have reached the market this year, while advertised acreage is recorded as 10,059.

We have had uncertainty within the economic, political and agricultural world for the past three years, but this doesn’t appear to have significantly affected the market.

Good-quality, versatile land in the right location commands a premium, often with several buyers competing for the same property, with sales between £12,000/acre and £16,000/acre.

Where land is lower quality and not as versatile, values have fallen to less than £10,000/acre.

A similar acreage has been offered and sold during 2019 compared with previous years, but deals are certainly taking longer to conclude.

While external factors continue to be in play, the market for land and farms will remain stable, provide a good investment for non-farmers and offer existing farmers the chance to expand.

The land market has continued to be active in the rich arable lands of Lincolnshire and Nottinghamshire, despite the best efforts of politicians to unsettle the market.

A few years of uncertainty are just a blip to those who think in generations.

The year has seen the launch of some good-sized units, including three farms of more than 700 acres and one of 1,525 acres.

A number of transactions agreed earlier in the selling season have not yet fully concluded.

Sales by private treaty are taking longer and longer, given what is required by properly attentive lawyers and lending institutions.

The more of the legal work that can be done ahead of marketing, the quicker the deal can be concluded. 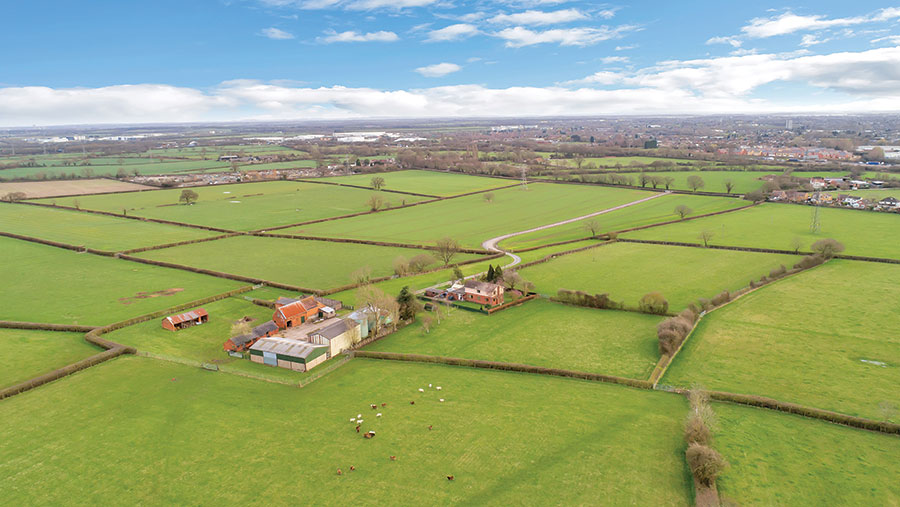 Howkins & Harrison launched Sowe Field Farm near Coventry, which is currently sold subject to contract at a price well in excess of its £2m guide.

It includes 141 acres, a three-bedroom house and a range of buildings. 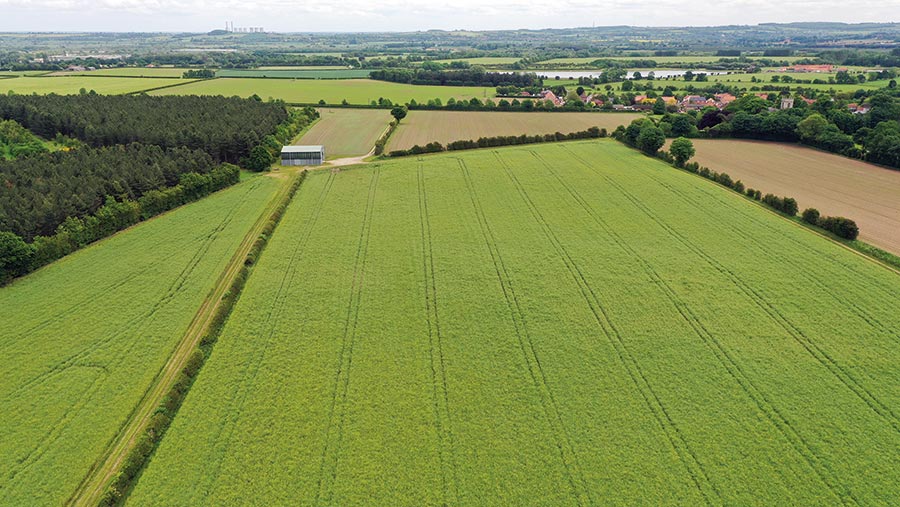 In north Nottinghamshire, 227 acres of arable land with a 500t grain store sold well in excess of its £2m guide price with JH Walter.

A local investor looking to add agricultural land to their portfolio for the first time snapped up the holding.