The amount of farmland that has come on to the market in 2019 in north-east England is down on the previous year but values have remained broadly stable.

Despite the uncertain political climate and the staggered approach of Brexit, there has been a high number of interested buyers looking to purchase both fully-equipped farms and bare land.

Farmers tend to be leading the chase, but the North East has also attracted lifestyle buyers, people with rollover money and forestry investors.

Values in the North East have remained resilient despite continued political uncertainty.

Lack of supply coupled with continued demand has helped underpin values, with average prices for the region holding firm at £7,000/acre for arable and £5,500/acre for improved pasture.

The buyer profile continues to be farmer-led, with “best in class” still attracting wide appetite from the market.

There is evidence of more marginal farms or those in less desirable areas being met with more muted demand, however the lifestyle market remains buoyant.

A number of investors in the North East are turning their attention to woodland, which, as an asset class, benefits from income potential and a generous tax regime, as well as the capital appreciation of the land.

Its long-term investment potential provides a high degree of stability and is therefore attracting a large and varied pool of buyers.

Despite the uncertainty of Brexit, we continue to see positive results due to a high number of buyers in the market, which is keeping land values steady, and recent land sales are encouraging.

There has been a shortage of land coming on the market, but what is coming on is selling well.

Land prices haven’t really slipped. This could well be because supply is tighter than ever but also because of non-farming factors such as rollover relief.

Directly linked to land sales, we have to consider how rents and licences may affect the wider picture, and this is something that we will be keeping a close eye on throughout the Brexit process.

Once we are beyond Brexit and the outlook is clearer, we then would hope to see more properties coming to the market. 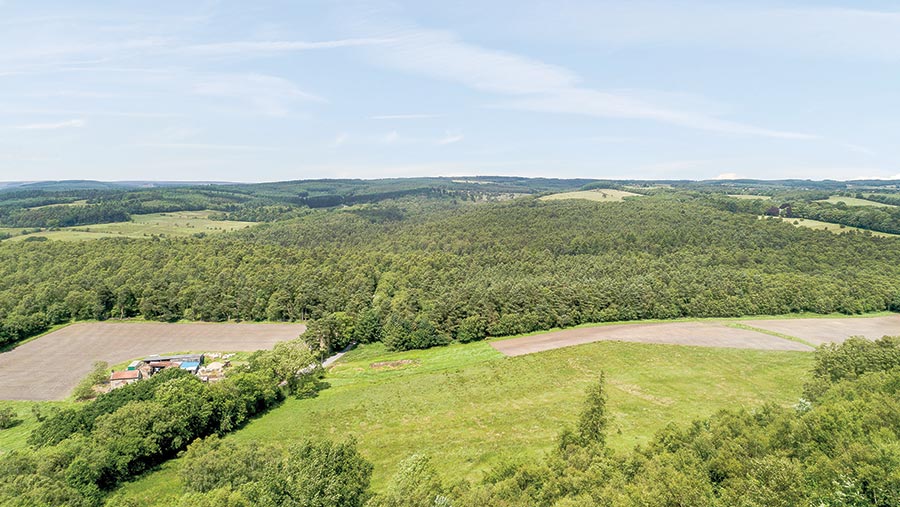 Cawthorn Farm at the southern edge of the North York Moors National Park was on the market at £1.3m with Carter Jonas.

The 524-acre mixed agricultural, sporting and forestry estate included an equipped smallholding and a bare grassland holding, both let on AHA tenancies.

A local landowner snapped up the property. 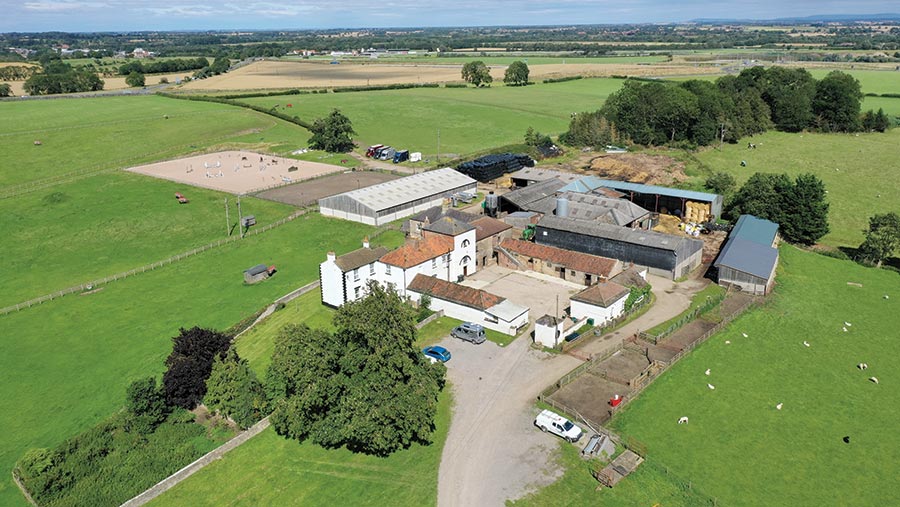 It comes with a four-bedroom house, three cottages, and a range of modern and traditional farm buildings, including a steel portal frame structure.