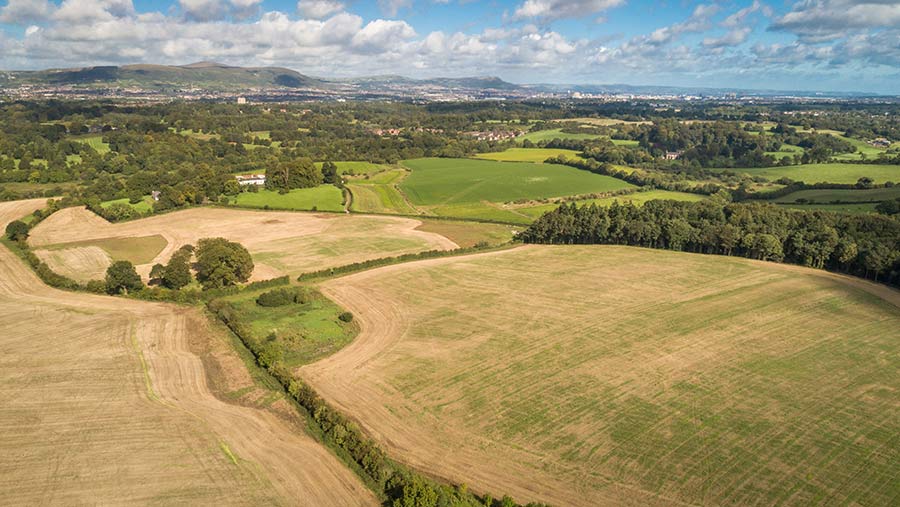 Demand for farms in excess of 100 acres is extremely strong in Northern Ireland, where the price of prime land can reach £15,000/acre, but supply of all types and sizes remains tight.

Owning land still holds a strong appeal for the country, where most of the population still has close connections with farming, says James Butler, head of country agency at Savills.

Those outside farming are keen to invest in land, which is seen as a safe asset with taxation benefits, and farmers are often interested in smaller blocks of neighbouring land, which are more affordable and enable increased production.

See also: How to value land and property and get the best price

The limited supply is partly a result of non-farming landowners preferring to let land through conacre (short-term rental agreements for small blocks of land) rather than selling.

Annual supply is often less than 1% of Northern Ireland’s total area of farmland, with the average size of offering usually between 30 and 40 acres, says Mr Butler.

Diversified farms are becoming more attractive, as buyers seek the security of an additional income stream, and equipped farms in excess of 100 acres are almost always being purchased with non-farming money.

“These buyers usually have an interest in farming and use cash generated from an alternative business to fund the purchase,” says Mr Butler.

At a national level, average values are consistent at just over £10,000/acre. Regionally, land values can vary hugely, and even within one area the price of similar blocks of land can differ, depending on their combination of attributes.

Values are highest in the southern half of the province, where there tends to be a higher proportion of non-farming buyers, says Mr Butler.

Dairy farmers and arable farmers will compete for prime land, with up to £15,000/acre being paid for the best land.

“Lower average land values in Scotland continue to encourage farmers to sell in Northern Ireland and buy a larger unit across the water,” says Mr Butler. 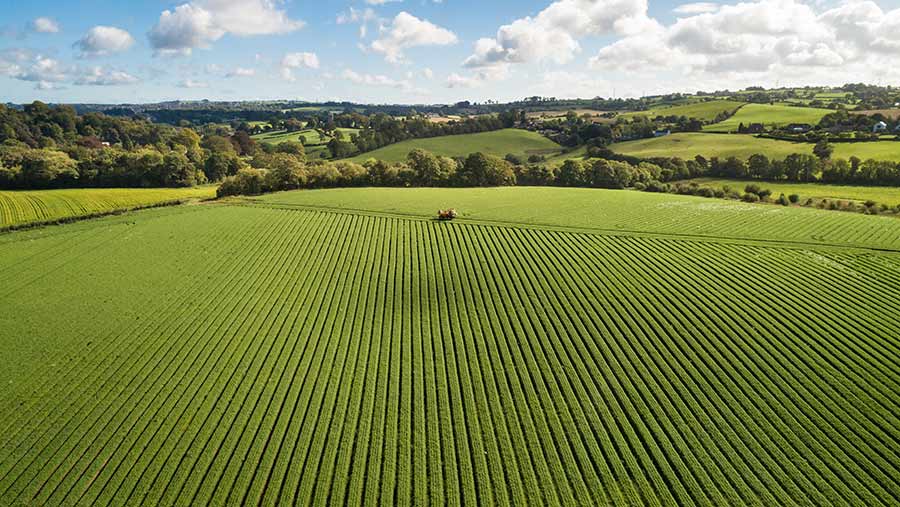 Newgrove Estate, near Belfast in County Down, is on the market with Savills with a guide price of £2.1m.

The unit has about 149 acres, including 118 acres of arable land, 14 acres of pasture, and six acres of mixed woodland.

The farmland is let on a conacre basis to a number of local farmers.

It also includes a seven-bedroom house and a range of farm buildings.