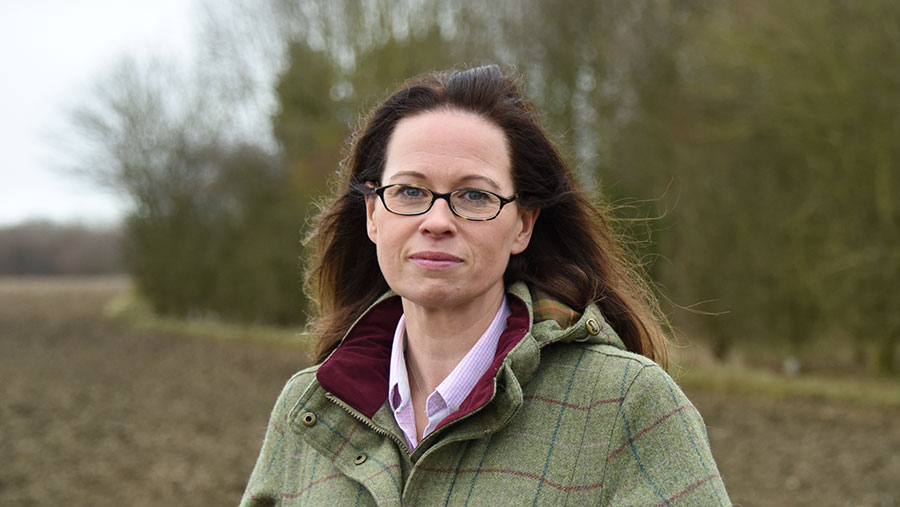 One of the largest commercial arable holdings to come to market in Lincolnshire for 20 years is being sold off in several lots to a variety of buyers.

Rainthorpe Farms, which covers a total of 3,204 acres, was offered to the open market by joint agents Savills and Fisher German in February, following the decision by the Clarke family to part with the estate.

Helen Clarke, whose family owned the farm for 70 years, told Farmers Weekly that a succession planning discussion with her three brothers had prompted the plan, as the short-term outlook for farming did not provide her with enough confidence to continue alone.

Watch the video and continue reading below.

The combinable crops enterprise was offered for sale by private treaty as a whole or in up to seven principal and sub lots, with a guide price of £25m.

Robert Hurst, partner at Fisher German, said two-thirds of the acreage had been sold, or was set to be sold in a matter of days, to multiple buyers of individual lots.

One buyer has purchased two lots, totalling 669 acres, and has appointed Flagleaf Farming to run the farmland on their behalf.

A second buyer has purchased 41 acres and one building.

Mr Hurst also expects a lot of 529 acres and a lot of about 800 acres plus grain store to exchange contracts shortly, with 800 acres still to sell.

Two local farmers, one local non-farmer, and one non-local rollover buyer account for these deals.

See also: Wrecks and renovations: Farms with potential on the market 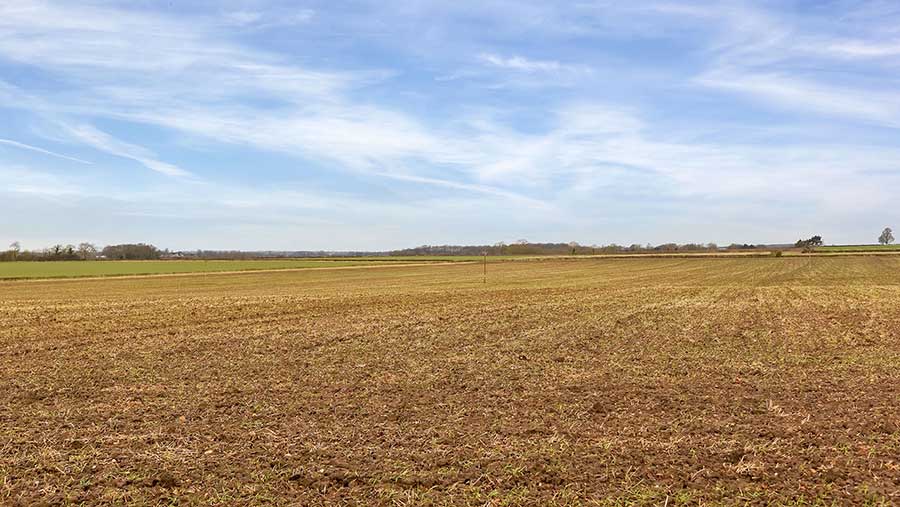 “Two-thirds sold in a difficult market is not a bad result,” said Mr Hurst.

“Overall we have achieved just about guide price – some a bit below, some a bit over.

“Brexit has, of course, had an impact because of the uncertainty. Once we get through Brexit, things will be better.”

Cheffins is due to host one of the largest on-farm machinery and equipment sales of 2018 on behalf of Rainthorpe Farms.

The sale will include a selection of tractors, combines, loaders, sprayers, vehicles, implements and other machinery.

The sale will take place on 1 November at 10am at West Hall Farm, Welton, Lincoln, LN2 3PX.