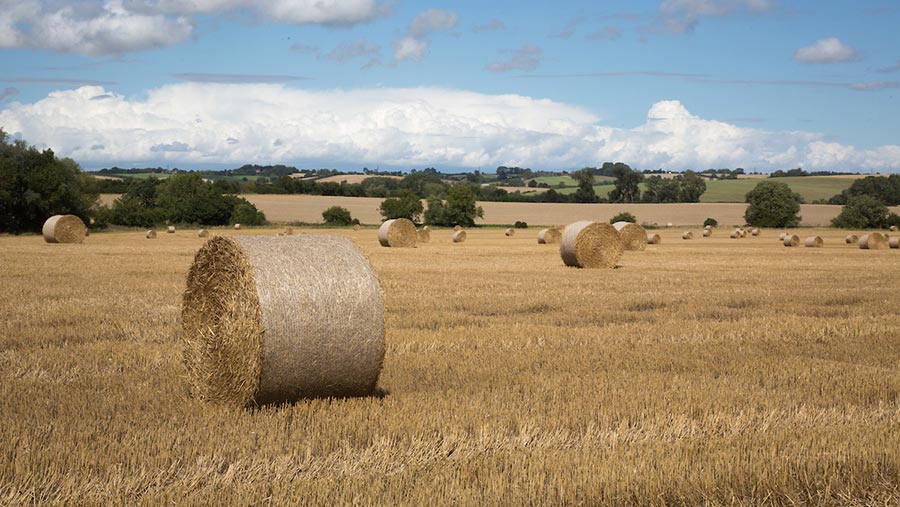 Lifestyle buyers, investors and wealthy individuals have accounted for more than half of all farmland purchases for the first time ever, according to Strutt & Parker.

The result was that farmland values in 2018 were, in the face of Brexit-related uncertainties and unpredictable weather, more resilient than many had predicted.

Ranges of values had also increased significantly, as buyers were willing to pay more for location than land quality.

Average arable land prices in England increased by 2% in 2018 to £9,400/acre, according to the Strutt & Parker Farmland Database.

Although £1,300/acre down from its Q2 2015 peak, the value was only slightly south of the five-year average.

“Our data confirms that over the past two years non-farmers have played an increasing role in the market,” said Strutt & Parker’s head of estate and farm agency, Michael Fiddes.

“Land in the right location remains in considerable demand for capital investment for many non-farming reasons, including development potential, privacy, tax reasons, or amenity.”

Mr Fiddes added: “For many of these investors, generating profits from farming is not their primary focus.”

The proportion of land bought by existing farmers was declining year on year, said the land agent, which was stretching the range of farmland prices which, was not reflected in average values.

“Location rather than quality of land continues to be the key driver of the price achieved,” said Mr Fiddes.

Last year was the first time farmers had accounted for less than 50% of all English farmland values since Strutt & Parker began keeping records in 1996.

Why are farmers buying less land?

“However, the most entrepreneurial farmers remain in the market for more land if it is in the right location and at the right price,” adding that the immediate future lack of supply was anticipated to support values.

“History shows that in times of uncertainty around CAP reform, supply of land in the market has tightened,” he said.

“Overall, we expect that in 2019 and 2020 we could see a decrease in average farmland prices, but that growth will return from 2021 onwards.”