A wide-ranging mix of opportunities has joined the summer land and farms market across England, Wales and Scotland.

Andrew Pearce, Savills head of rural agency in the Midlands, said demand was particularly strong for lifestyle properties and from buyers looking for more green space.

“Generally any property that is attractive and in a good location is selling extremely well, with significant premiums being paid for the best in class,” he said.

See also: Sales of land in support schemes: What farmers should know

“Those in the less fashionable areas or that are compromised or overpriced are sticking.

“Values are generally stable, but there are wide variations, often even between neighbouring parishes.” 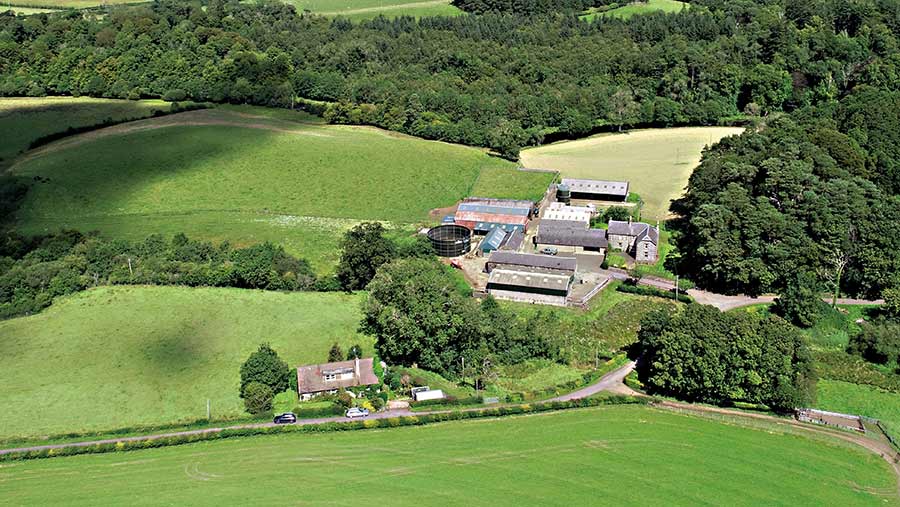 Netherton Farm, near Dalrymple in South Ayrshire, is on the market with Davidson & Robertson, guided at offers over £1.65m.

The livestock and arable farm has 399 acres, a four-bedroom house and a range of buildings. 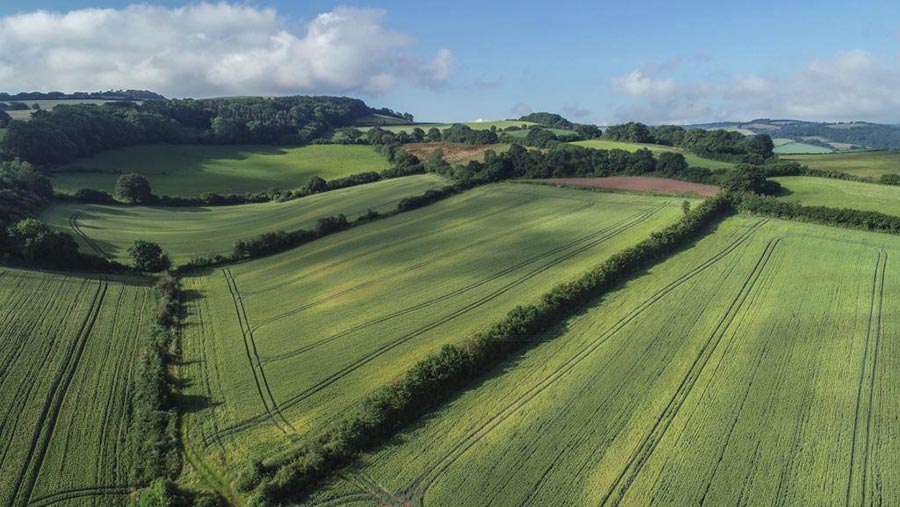 Near Watchet in Somerset, Stags is selling 223 acres of productive arable land, pasture and woodland as a whole or in six lots.

The land at Higher Roadwater comes with the potential to create a new holding and has a guide price of £1.525m. 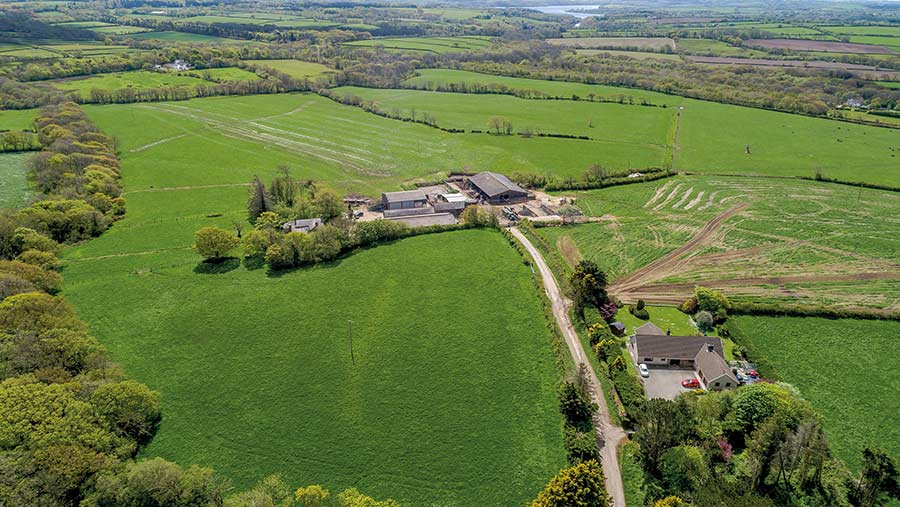 Savills has launched Clarborough Farm, near Haverfordwest in Pembrokeshire, with a guide price of £2m.

The livestock holding includes 178 acres, a farmhouse needing restoration, a bungalow subject to an agricultural occupancy condition and a number of buildings, some with conversion potential. 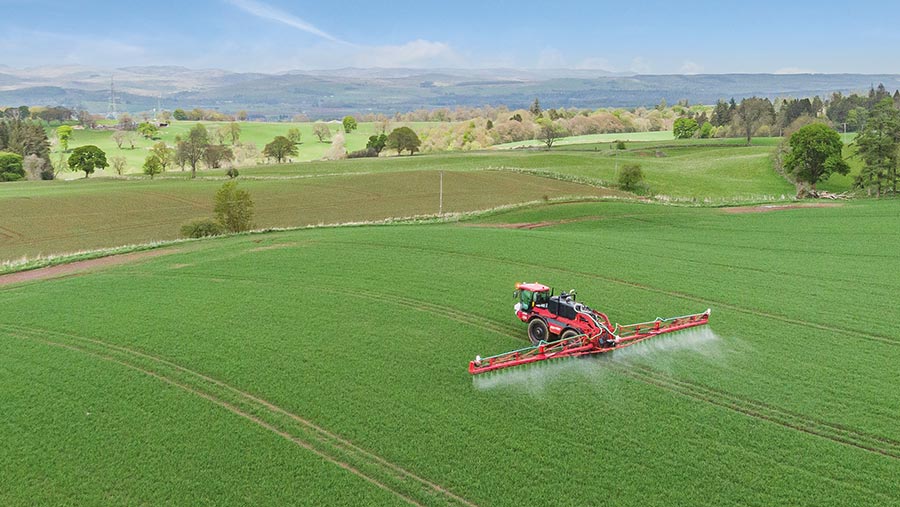 Westerton Farm, near Crieff in Perthshire, is on the market with Galbraith, guided at offers over £1.37m.

The arable unit has 170 acres, a four-bedroom house and a range of buildings. It is available as a whole or in three lots. 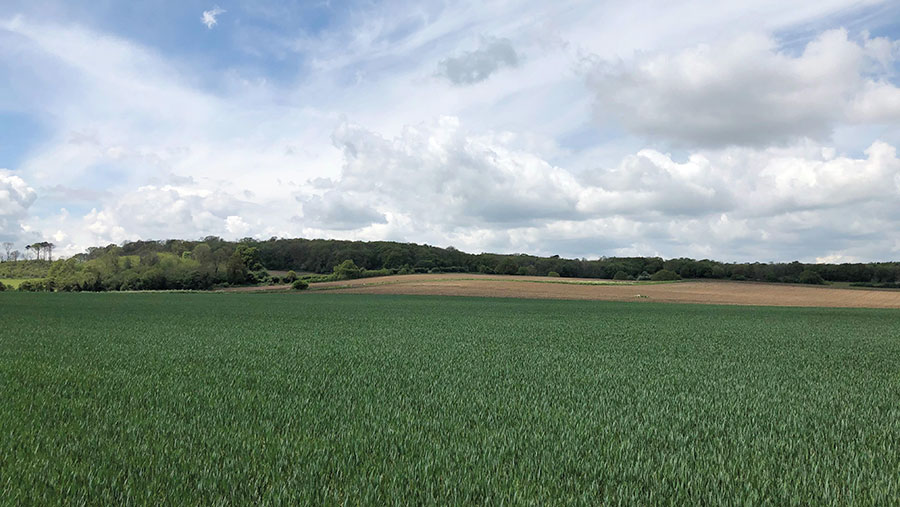 Near Swanley in Kent, BTF Partnership is selling 164 acres of Grade 2 and 3 arable land and woodland as a whole or in two lots.

The Franks Farmland has vineyard planting potential and is guided at £1.5m. 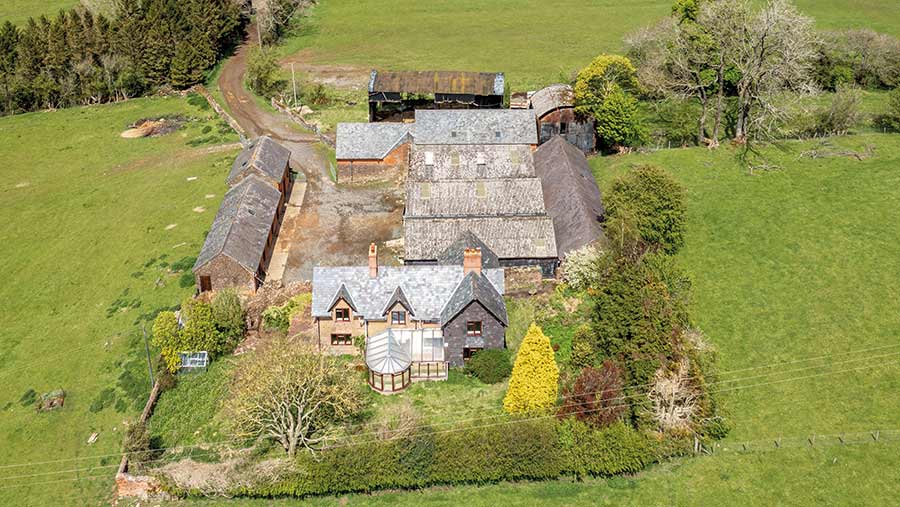 McCartneys has launched Marsh Farm, near Craven Arms in Shropshire, with a guide price of £1.25m-£1.5m.

It has 129 acres of productive upland pasture land, a five-bedroom house in need of renovation and a range of buildings. It is available as a whole or in three lots. 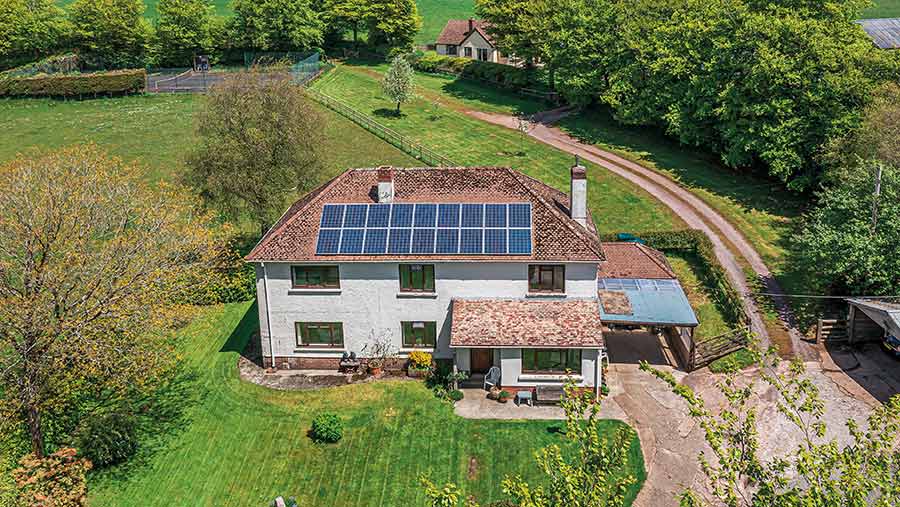 Willicroft Farm, near Tiverton in Devon, is on the market with Greenslade Taylor Hunt, guided at £1.485m.

It includes 106 acres of productive pasture land, a four-bedroom house, a two-bedroom bungalow and a range of farm buildings. It is on offer as a whole or in six lots. 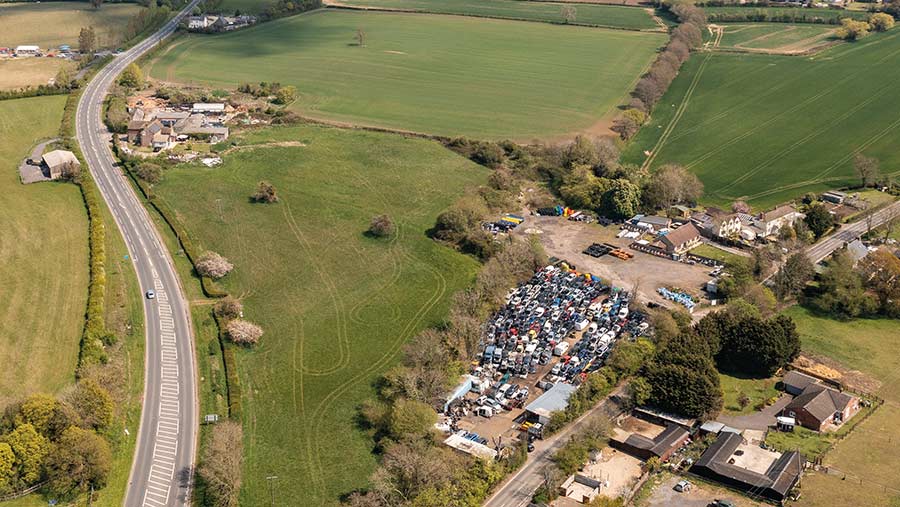 A block of productive arable and pasture land with a range of farm buildings is on the market with Bruton Knowles.

The 46 acres of Grade 3 land at Hengaston Farm, near Dursley in Gloucestershire, is available as a whole or in four lots, guided at a total of £555,000.