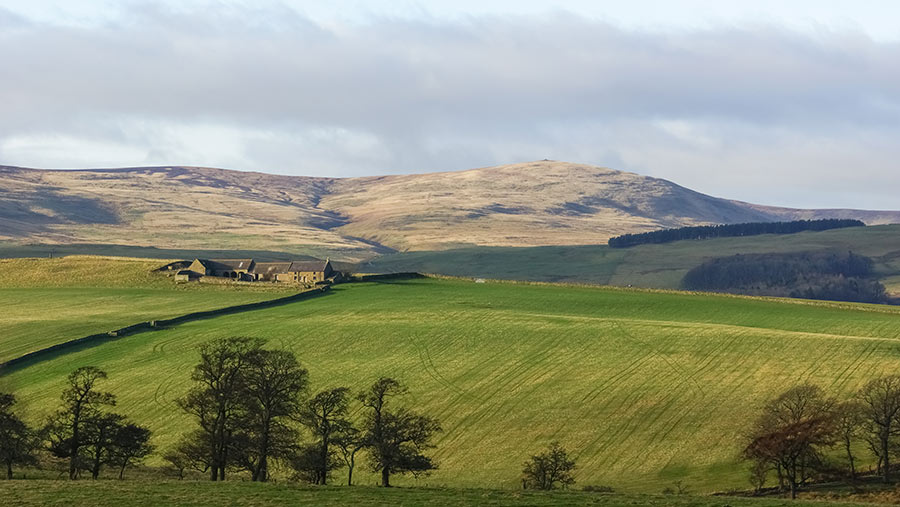 Development land values have reached £1.5m/acre in the most desired areas of the UK in response to the housing crisis.

The government is committed to building 300,000 new homes each year by the mid-2020s to meet demand, but the latest figures show just 178,800 were completed in England in the year to December 2019.

A planning White Paper is expected shortly, which is expected to overhaul the system and accelerate the process.

Farmers Weekly asked Strutt & Parker for an update on the status of development land in different areas.

See also: 6 things we know about the 2020 farmland market

Before the pandemic, 2020 was looking to be a strong year for development land sales, with a number of local plans coming to fruition. Prices were coming under pressure from planning gain costs, rather than any fall in housing prices or increase in build costs.

Small-scale developers are leading the way, with a number of sales having been agreed during lockdown, attracting attention from both established developers and privately funded new entrants.

The development land market in Essex is at present static, with uncertainty surrounding the economic outlook. Given the proximity of London and the “affordability” of Essex, demand for housing is still very high.

Agricultural land without planning is about £10-£15,000/acre – with planning this can increase considerably. A 15-acre site in Essex with planning consent for 145 units sold last year for about £18.7m.

The proximity of London and the recent desire for gardens and home-working continues to ensure strong demand for housing. We recently sold a 16-acre development consented site for 150 units for close to £18m.

With a lot of the local authorities in the region progressing with their local plans, there is plenty of opportunity for landowners.

Richard Foxon, senior director for national development and planning at Strutt & Parker, said post-lockdown the delivery of housing and infrastructure will be an important economic driver, which may open up new opportunities for landowners.

Generally, developers want sites that can accommodate 100 houses or more, Mr Foxon said, and the price of development land varies enormously across the UK and often even within a region itself.

“Matters such as housing density, planning obligations, location, the level of demand and competition, and site specific development costs will all influence what a builder is prepared to pay for the land,” he said.

Last year demand for well-located development land outstripped supply. We consistently achieved record land values, despite the wider economic and political uncertainty. In 2019 we sold a 14-acre site in the Midlands with planning permission for 125 units for about £15.5m.

Looking ahead, the Environment Bill now passing through Parliament is likely to influence the way in which strategic land is promoted and could create opportunities for landowners to capture additional value from their holdings.

Certainty following the general election in December 2019 brought confidence to the Scottish land market and saw an increase in short-term land deals. However, this kept land values steady, rather than seeing a marked increase.

The recent lockdown experience has paused housebuilding activity. We see land deals still being negotiated, but the final conclusion of contracts and sales is being pushed back.