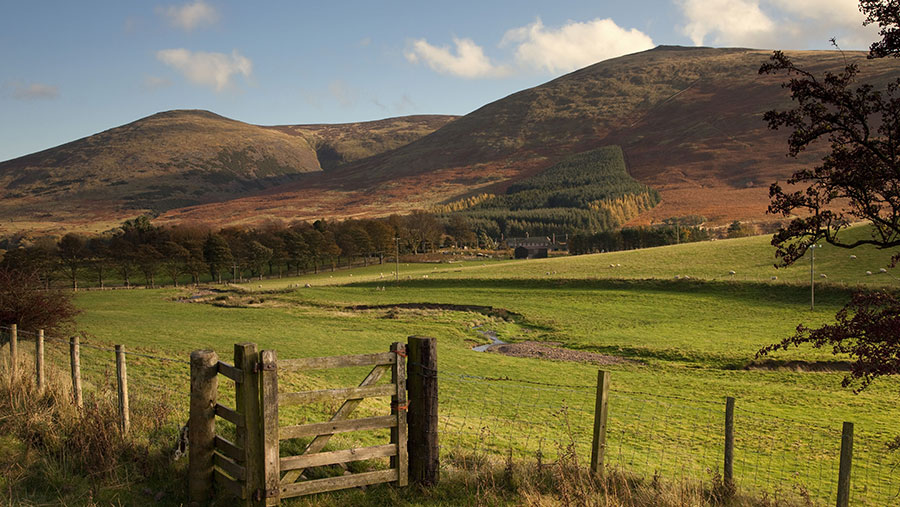 The northern England land market has been less affected by caution than other parts of the UK, with cheap money helping to bolster this and farmers intent on expanding.

Farmers are still the main players in the region’s land market and retirement has been the main reason land has been put up for sale, although agents disagree about how well-stocked the market has been.

The tenanted sector has continued to be strong, with farmers willing to move great distances for an opportunity to take on a tenancy.

We have seen more interest this year from local farmers rather than from investors, while institutional buyers have been the least active.

We haven’t seen any more caution from buyers throughout 2016 – in fact, probably the opposite. Money is very cheap to borrow from the banks and, as long as the criteria are met, the banks are happy to lend and take on new customers.

The market for farms throughout Northumberland is strong due to very little coming to the market. Whole farms are still very favourable along with bare land to join existing businesses or investment portfolios.

Hill livestock units still have less demand than lowland stock and arable units. Pricing of these upland farms is crucial due to the weaker demand for them.

The tenanted sector in Northumberland remains strong. There have been a number of farms let from Northumberland Estates this year that have all seen strong interest.

There has also been another handful of farms let by other estates and private owners across the county.

There is little evidence of forced sales in the region, but I certainly think that a lot of agricultural businesses will be feeling the strain of low farm-gate prices over the next 24 months.

Will Parker, associate director at H&H Land and Property, Durham

This region has a strong tenanted sector and we are finding that people appear to be willing to move greater distances for the opportunity to rent a farm.

We recently spoke to a young farmer from Ireland who had travelled to submit tender applications for a number of farms in the Yorkshire area.

On sales, the farms and bare land that are seeing the highest levels of interest are those that have been ring fenced, with good access.

Those that have not sold well have tended to have issues such as boundary or access problems.
We have seen a large influx of properties on to the market this year, and rather than sales being launched due to low farm-gate prices, most are due to retirement.

Buyers have expressed no more caution than in previous years and all have sold well, which indicates there is still a demand for land and farms.

While there has been interest from investors, the trend indicates that the most active purchasers are farmers looking to expand their enterprises.

Over the past 12 months the market has shown signs of more caution. That said, I do not believe the market has dropped, location is once again a major determining factor for sales.

Whole farms and large blocks of land suited for flexible cropping have been most in demand. The only evidence of farms and land not selling is when the location is difficult and guide prices have not reflected this.

The most active buyers are farmers at the moment and those with development money seeking rollover relief.

Surprisingly, we have not yet seen examples of sales being launched as a result of low farm-gate prices.

Opportunities are starting to trickle out in the tenanted sector. There are signs that seasonal rents are easing. 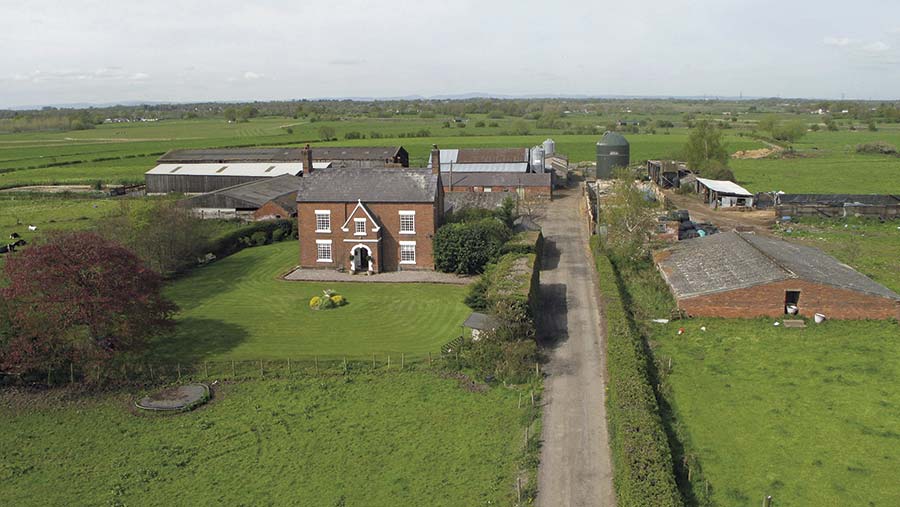 Rostons sold this ring-fenced property earlier this year in excess of its £2.25m guide price. The 191-acre dairy farm at Little Barrow near Frodsham in Cheshire, was equipped with cubicle housing, a parlour, modern buildings and a farmhouse. 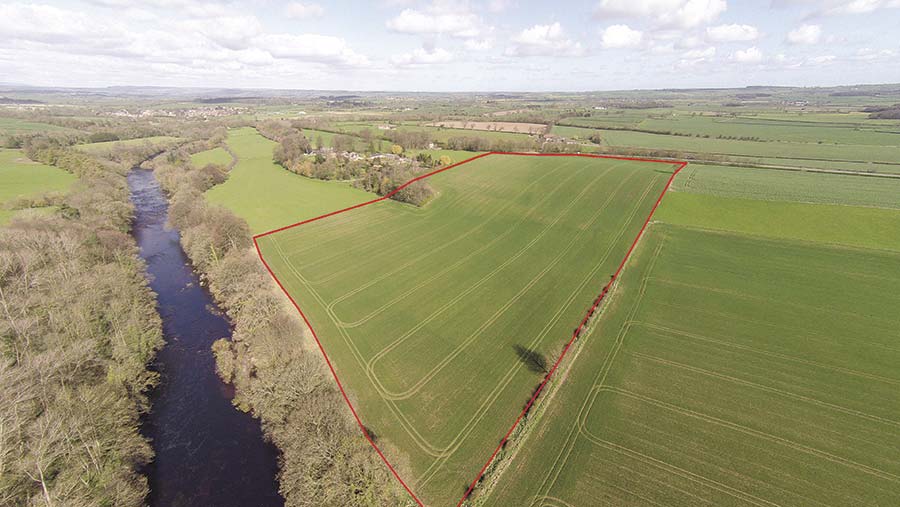 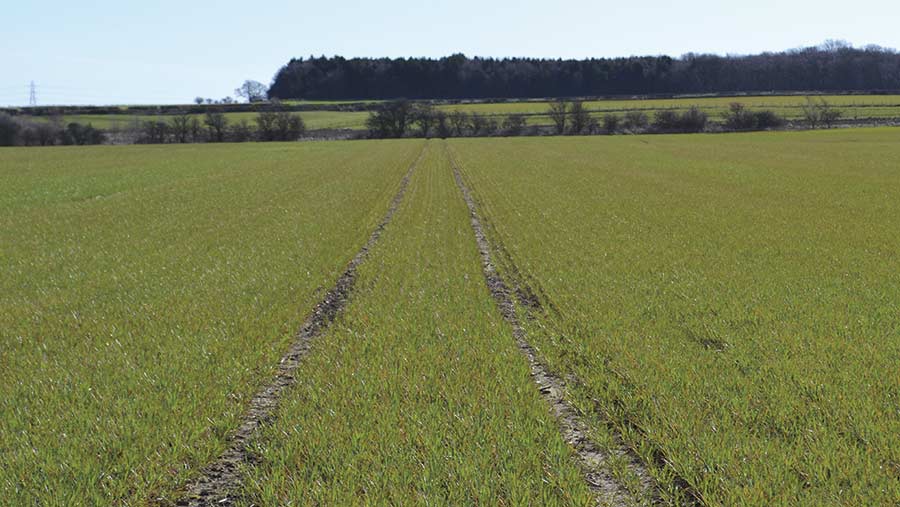 About 68 acres of bare Northumberland Grade 3 arable land with BPS entitlements sold at its £610,000 guide price through George F White. The land was at Eshott, between Morpeth and Alnwick.