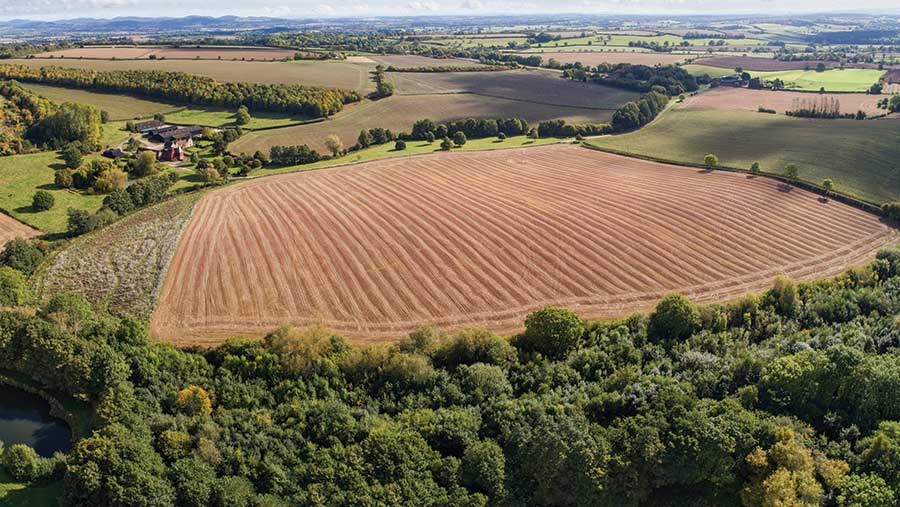 Selling a farm may be one of the most stressful experiences a farming family will ever go through, but there are ways to smooth the process.

Agents say poor planning by sellers can lead to months being wasted while questions and answers go back and forth, incurring professional costs to boot.

Furthermore, buyers who are ready to move quickly could lose interest if they foresee protracted negotiations.

“Nowadays it is all about detail,” says Tim Sedgewick, associate at H&H Land and Property.

“Farms and land either sell incredibly quickly or take months to complete, which can be frustrating for all parties involved.”

He thinks most sales stall during the enquiries before contract phase, where detailed questions about the property are raised by the buyer.

Fisher German associate Richard Gadd says there are three common barriers to a hassle-free sale: overage negotiations, background information and the title position of a farm.

“Unless overage is detailed sufficiently in the sale particulars and both parties understand the principles then such agreements can often end up taking weeks to finalise,” he says.

“It is absolutely right to take time to get these watertight but a lot of negotiations after an offer has been accepted can be avoided by prior detail being supplied.”

Farms not registered with the Land Registry can also put the brakes on the process.

Mr Gadd says: “We would always recommend registering your farm or land at the earliest opportunity.”

One of the fastest-moving sales of the year so far was conducted by Carter Jonas rural partner Kit Harding, who saw a 270-acre arable farm in Herefordshire move from under offer to contracts exchanged in just 18 working days.

He says preparation by the seller and a determination on both sides to get the deal concluded quickly were key factors.

“The fundamental thing was that the seller was far-sighted in his planning and started working on it in spring 2017,” Mr Harding says.

“He was planning to retire so appointed his agent and lined up a solicitor but, crucially, commissioned the photography too.”

Pictures of the farm were taken in 2017, meaning the creation of a sales brochure wasn’t delayed by a late spring.

An agents’ day was held at the farm a week before Dean’s Place, near Ross-on-Wye, was publicly advertised and, amid strong interest from farmers and rollover buyers, a date was set for best and final offers two weeks later.

“Those who are hungry to buy are onto it very quickly,” he says.

“If you plan your sale over a 12-month period you can carry out searches, iron out any potential problems and look at what questions buyers will ask.

“That will put you in a strong position to move quickly. If you don’t plan, some deals can take months to move from offer accepted to contracts exchanged.”

Questions sellers should ask themselves