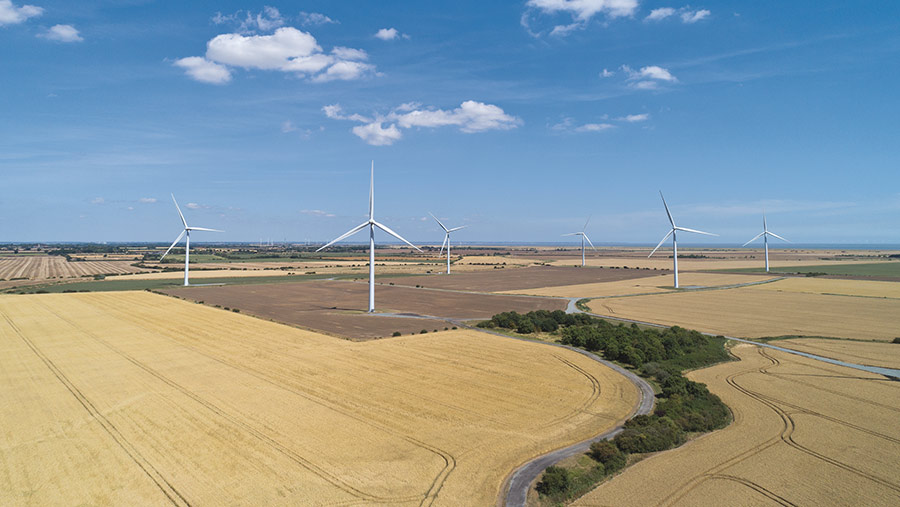 The appetite for farmland continues despite uncertainties around coronavirus, Brexit and the phasing out of BPS, with the asset historically performing well during challenging economic times.

Many sales have taken place since the market became operational again in early summer, with the private market being particularly buoyant, said Charlie Paton, director of Savills’ farms and estates team.

“However, launches of a number of top end estates have been held back in order to capture the international buyers who make up a considerable proportion of the buyer pool at this level, so we are likely to have a busy autumn,” he said.

See also: The land opportunities for farmers in a post-lockdown world

More than half of the largest farms launched in the past two years were managed by Savills.

Ellon Farms, a holding with arable ground, pasture, woodland, four houses, a pheasant shoot and agricultural buildings was offered as a whole or in six lots. It sold in October 2019.

The company Strutt & Parker (Farms) farmed about 33,000 acres of its own, contract-farmed and tenanted land and although no guide price was publicly issued, the sellers were expected to be seeking about £200m.

It included 121 freehold properties in prime arable farmland areas and the business had diversified into commercial operations, as well as renewable energy facilities.

The company was sold to Robigus in 2019, with no detail on the sums involved in the transaction released. The sale announcement said Robigus is operated in conjunction with Belport, with finance provided by European investors.

Owner Buccleuch Estates said tenant farmers who lived on their farms on long-term tenancies had been offered the opportunity to purchase their farms ahead of an open sale process.

Buccleuch has sold 24 farms totalling 32,000 acres across its Scottish estates over the past 20 years, as part of a policy to enable investment in new projects.

Estuary and Marsh Farm in Kings Lynn had 1,374 acres of predominantly grade 1 arable land, plus a three-bedroom house and two cottages on assured shorthold tenancies. It sold to a European investment buyer.

Boothby Lodge Farm is a well-equipped commercial farming estate with arable land, woodland and 4,500t grain storage. It also has a four-bedroom house and a two-bedroom annex.

The Crown Estate owned three of the large-scale properties recorded in the top 10.

According to its annual report, the Crown Estate has a policy of selling “non-core” farms and land to restructure its rural assets, creating larger lot sizes and modern tenancies.

The Patshull Estate was marketed by Knight Frank available as a whole or in three lots and part of the estate has been sold. It had three equipped farms, five houses and eight cottages. It originated before the Norman Conquest and was gifted to the Crown Estate in 1958 by the Earl of Dartmouth.

The sale of The Laxton Estate was managed by Carter Jonas. Laxton is Great Britain’s only remaining farm that uses the medieval agricultural method of the “open field system”.

Tenant farmers work in open fields, without hedgerows or fences, and cultivate multiple strips of land, with the aim of everyone having a fair share of the best and worst land. The estate included 17 tenanted farms.

Laxton Estate was bought by Thoresby Estate, owned by Hugh Matheson – a descendant of the third Earl Manvers – to preserve the community’s unique farming practices. 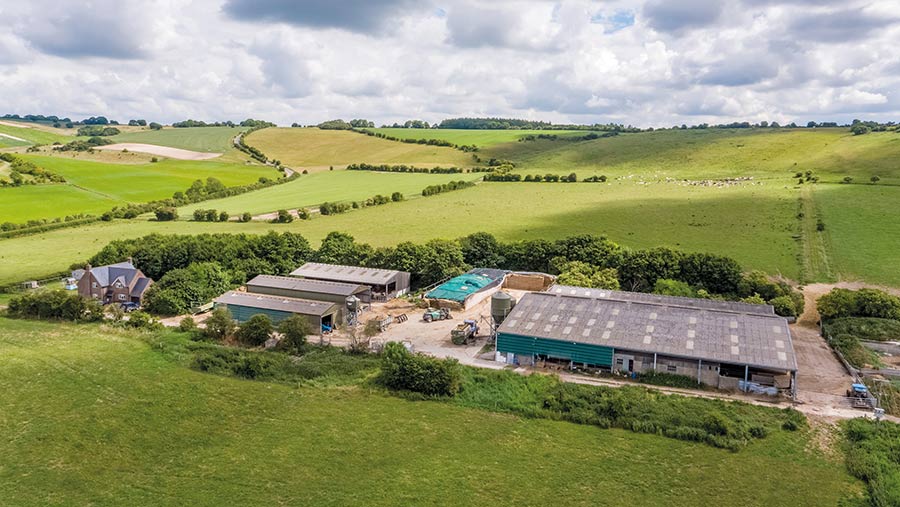 Knight Frank has launched the 1,408-acre Ogbourne Down Estate, Marlborough, guided in excess of £15m.

It includes five properties, a large range of farm buildings, including a former dairy unit and a grain store, arable land, permanent pasture and woodland, as well as 32 furlongs of gallops and a stable yard.

It is available as a whole or in six lots. 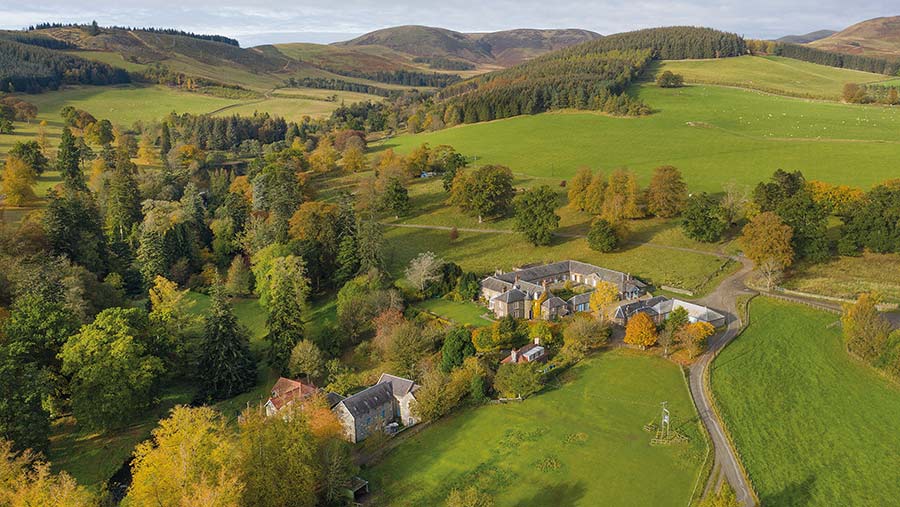 The Stobo Estate, near Peebles in the Scottish Borders, is on the market with Knight Frank, guided in excess of £12m.

The livestock holding includes 3,885 acres of pasture and woodland, about 20 properties, a range of farm buildings, a loch with a boat house and fishing hut, sporting potential and a waterfall.

It is available as a whole or in seven lots.