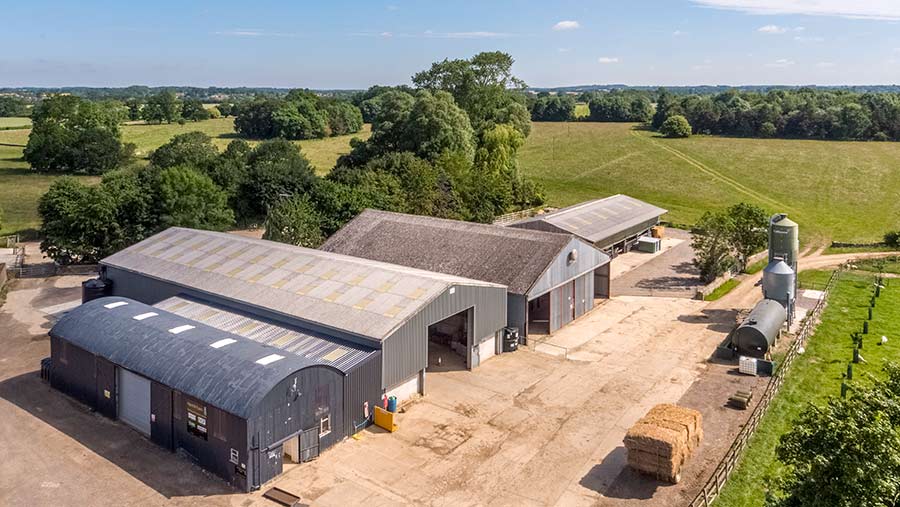 A 622-acre livestock unit in Gloucestershire is set to hit the market after the Royal Agricultural University (RAU) decided to sell off one of its farms.

Harnhill Manor Farm was bought in 2009 and is run as an integrated livestock and cropping system, part of which is managed organically.

It supports a 120-sow outdoor organic pig herd, a Mule Lleyn ewe flock and a calf-rearing enterprise. Arable cropping is rotated with forage crops, grown to support the livestock.

The majority of the acreage at Harnhill (minus the Rural Innovation Centre, Farm491 agri-tech hub workshops and the surrounding 20 acres) will be offered for sale with Savills later this month.

The university says it wants to focus on education activities at Coates Manor Farm, which is about 538 acres and is predominantly arable, and that only a small proportion of land at Harnhill is currently used for teaching and research.

Professor Mike Gooding, head of school for agriculture, food and the environment at RAU, said the decision had been made to enhance the learning experience. Students would still have access to a range of up-to-date best-practice farming operations off site, he said.

“The farm is not easily accessible from the main university campus,” said Prof Gooding. “As a result, we are now in the process of offering this site for sale, while retaining the Rural Innovation Centre and Farm491.

“This approach underpins the opportunities that will become available as the RAU develops its academic strategy, aimed at satisfying the current and future needs of the food and farming industry.”

As well as Coates Manor Farm, students will still have access to Kemble Farms – a large dairy complex – and Leaze Farm, a 300-cow autumn block-calving herd on a grass-based system.

RAU has confirmed no redundancies will result from the Harnhill sale, with the staff working there set to be moved to other sites and roles across the university.

A petition has been launched calling for RAU to keep the farm, stating students will be deprived of first-hand practical experience and suggesting the sale paints a negative picture about the future of the industry. Both current students and alumni have signed the petition, which is on the iPetitions website here.

Harnhill is an invaluable asset to the university, the petition says, especially to those students who attend without a farming background.

Prof Gooding said he is aware of the petition and understands the concerns raised.

“RAU will continue to work with the eventual owner of the majority of the land,” he said.

“We are committed to remaining on site for the long term. The capital raised will be extremely important to RAU as we invest in our capability and student experience closer to the Cirencester campus.”

Matthew Sudlow, director of the central and West Midlands estates and farm agency department of Strutt & Parker, said Gloucestershire is bucking the trend for low supply seen elsewhere in the country.

“Since the start of the year, we’ve seen more than 3,200 acres publicly marketed compared with less than half that figure in 2018, with a number of good-sized, fully equipped arable farms coming forward,” Mr Sudlow said.

“While market sentiment is more cautious, the farms that have been launched in recent months are finding buyers and prices are holding up well.”

At least two of the farms sold recently have gone to non-farmer buyers, he said, but local landowners remain interested when new opportunities arise. 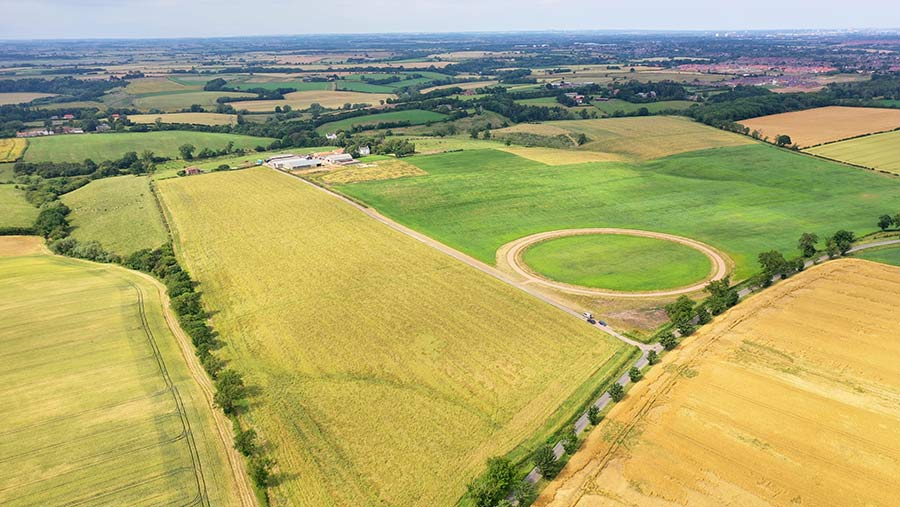 Worsall Grange Farm, Yarm, is on the market with Carter Jonas, with a guide price of £1.8m.

It includes 175 acres of arable and pasture, currently used for livestock, and a three-bedroom house with planning consent for a replacement dwelling.

It also has a range of modern buildings and planning consent for a stud yard redevelopment. 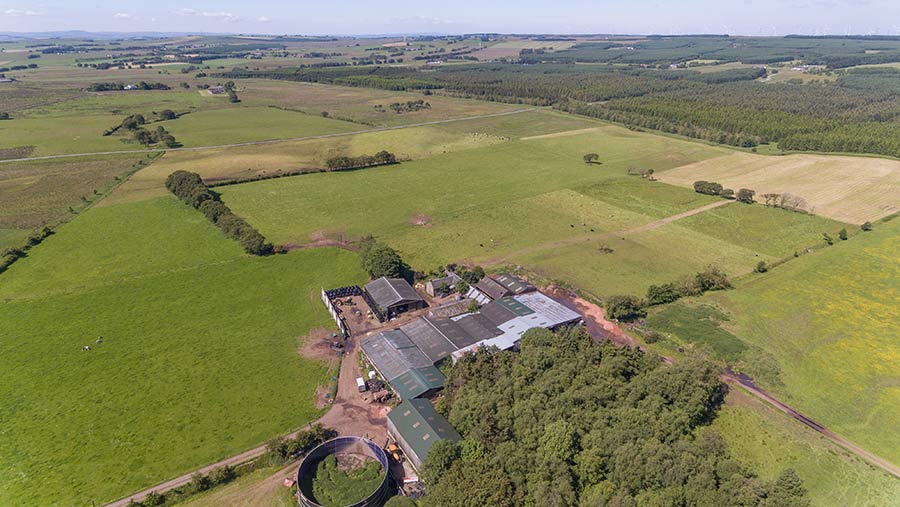 Galbraith has launched Gowmacmorran Farm in South Lanarkshire. The 271-acre dairy unit comes with a farmhouse and a range of buildings.

It is for sale as a whole for offers over £1m or is available in seven lots. 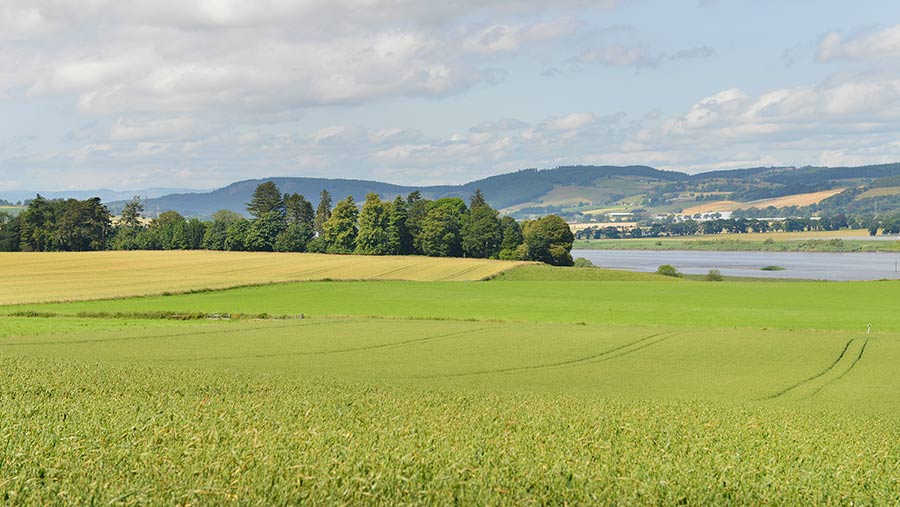 The holding is available as a whole for offers over £995,000 or in three lots.

It includes 110 acres of predominantly grade 2 grazing and arable land, and a three-bedroom house.