Scale, diversity and value are continuing to drive English farmers to Scotland to buy farmland.

Buyers have been searching for large, ring-fenced units in the Borders and southern Scotland over the past 12 months, unperturbed by a volatile political climate.

There is also evidence of demand for land for forestry planting, stirring demand for some marginal farmland.

More marginal livestock units have, however, struggled to sell. So have dairy farms, because of difficulties with obtaining milk contracts, although these are now becoming easier to find.

The market in the Borders and southern Scotland has been mixed during 2016. Good quality arable units have remained in reasonably high demand and although some sales may have taking slightly longer than in the preceding years, they are sought after.

Landowners who have sold development land, looking to utilise role over relief, are also prominent buyers.

Another sector that has remained strong is upland land with potential for forestry planting. Investors are heavily behind this growth with good planting grants available. It is likely this land will continue to command a premium above agricultural value.

On the flip side, more marginal units have struggled to sell with some livestock units faltering. Dairy units have also been more difficult to sell because of the inability to gain milk contracts, although these are now becoming easier to come by.

Given the challenges facing the sector, the character of the market has altered and purchasers’ interest has become more location focused, whether in a traditional farming unit, bare land or estate.

Initial uncertainties regarding contract renewals faced by dairy farmers at the start of 2016 were largely settled by late summer and we achieved sales of all dairy farms we brought to market last year.

As the year progressed, we brought fewer properties to the market directly as a result of increased pressure on margins.

Greater reluctance by lenders for further exposure to the sector added a degree of uncertainty and resulted in the marketing and purchasing process taking longer than it did two years ago. Lifestyle buyers have, however, diminished in number.

The tenanted sector is facing a period of uncertainty caused by issues connected with land reform legislation in Scotland. We have seen few opportunities for tenants to take on additional land.

It’s been an unusual past 12 months hampered by politics but, that said, Scotland’s land market was pretty quick to recover post Brexit and it’s largely business as usual.

Value for money is trumping any uncertainty caused by Brexit or Scottish land reforms. What is standing out is the larger units that appeal to English farmers. Two sales have gone through and one currently going through that are all value driven. Buyers are interested in ring-fenced units and the draw of a rural area.

Elsewhere it’s a very localised market, and there are perhaps fewer buyers than there were 18 months ago.

There is some evidence that there is more bank pressure on farmers and more landowners considering sales (as a result of lower farm incomes), but that is often the catalyst when there’s a change of generation too. Few sales are entirely bank driven.

There is little evidence of rents or markets falling for tenancies at the moment as a result of land reform. 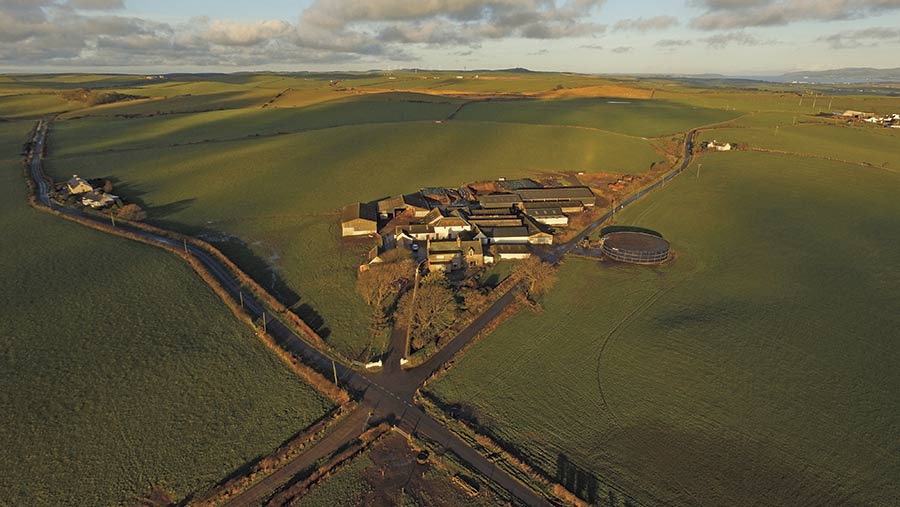 The unit at Stoneykirk, near Stranraer, is a 491-acre dairy enterprise with cubicle housing for 265 cows, loose housing and a 20/20 herringbone parlour. It sold through H&H for £2.5m against a guide price of £2.65m. 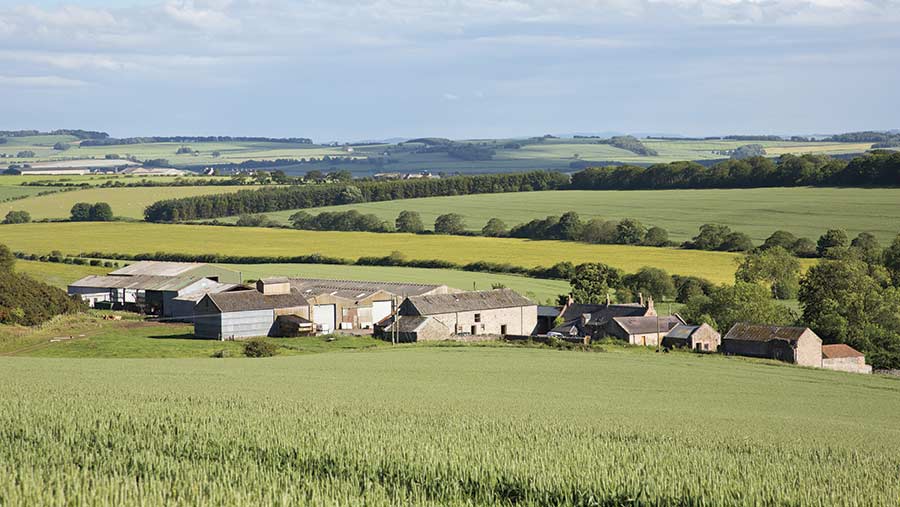 Savills sold Press Mains as a whole in excess of the £7m asking price. The buyer and nearly 70% of the viewers, for the 1,135 arable estate near Coldingham in Berwickshire, were from England. 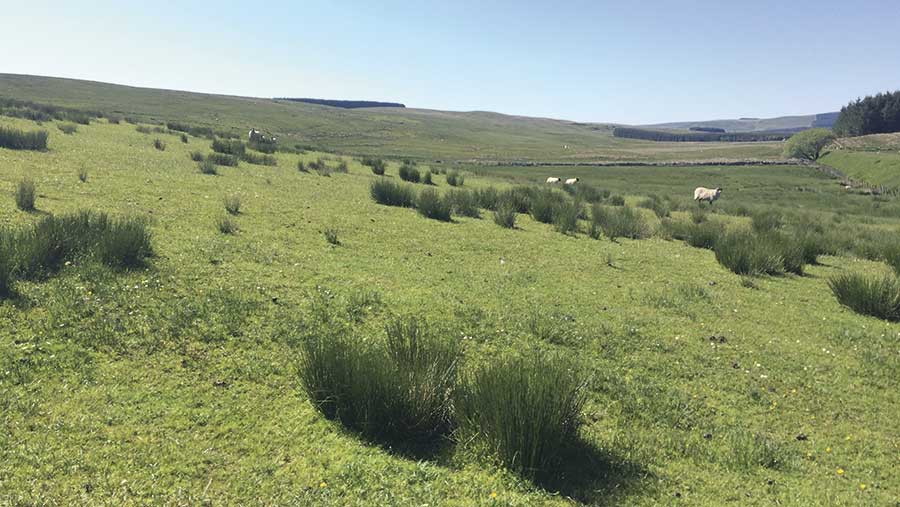 Demand for forestry planting land was emphasised by a large off-market sale by Davidson & Robertson Rural of 790 acres on the Scotland-Northumberland border, which sold for planting in September. It comprised moorland, rough grazing, farmhouse and steading.