An air of caution hangs over the UK’s sporting estate market but the appetite for best-in-class remains strong.

Political uncertainty affecting buyers is one of the only discernible trends agents can draw from the small volume of transactions this year.

Those viewing estates often have business interests, and confidence in their primary income stream is having an effect on purchasing decisions.

The quality and range of sporting pursuits the UK offers cannot be matched by many countries, underpinning demand.

Scotland is renowned for its shooting, stalking and fishing, yet agents in the country report fewer sales this year.

Robert McCulloch, Strutt & Parker’s head of estate and farm sales in the country, said there had been a shift in the supply-demand dynamic.

At the end of July there were 25 estates for sale in Scotland, with just five deals having been agreed during the year.

At the same stage last year, deals were agreed for half of the 16 estates launched.

“While viewing levels remain reasonably good there is unquestionably a cautious air about the market that didn’t exist a year ago,” Mr McCulloch said.

“Many buyers of estates own or run businesses – it is inevitable that they will be circumspect about the impact of Brexit, which makes them equally cautious about committing to a discretionary purchase like a Scottish estate.”

Dutch, French, German, Scandinavian, American and Middle Eastern bidders have been active in the UK, he said.

“For many, buying an estate is a once-in-a-lifetime opportunity, driven by a passion for one or more country sports and having space to enjoy them with family and friends,” he added.

“There is interest from abroad in the variety we offer, and at a sufficient scale, because there aren’t many countries around the world that can provide that.

“Driven shoots, for example, don’t happen in many countries and our chalk rivers are world-renowned.” 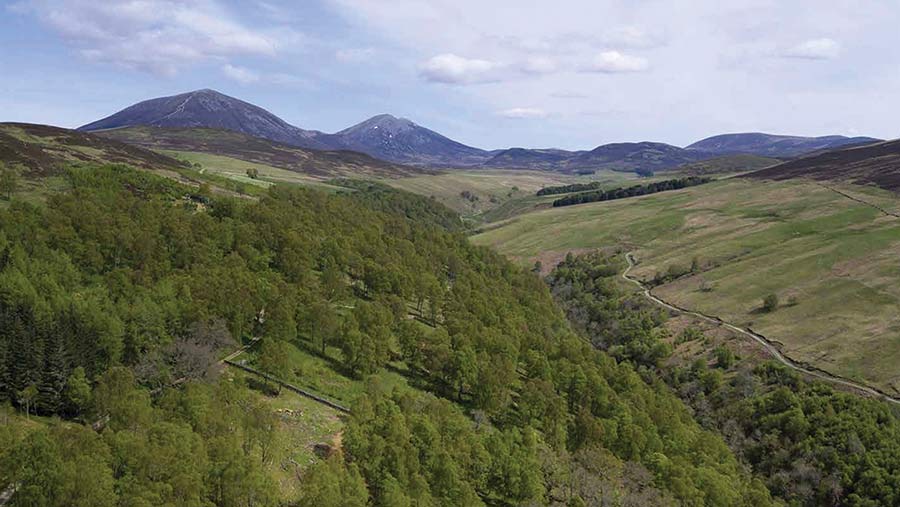 The 2,390-acre Urrard Estate near Pitlochry is for sale through Strutt & Parker for £5m.

Red deer stalking has a five-year average of 18 stags and there is a significant roe deer population.

Salmon fishing can take place along a half-mile stretch of the River Garry, with a five-year average catch of 25 fish.

A large principal house is offered in the sale, along with a further seven houses and cottages.

Savills describes the Hexton Manor Estate near Hitchin in Hertfordshire as a “hidden gem” because it combines commercial arable farming with established sporting close to London. 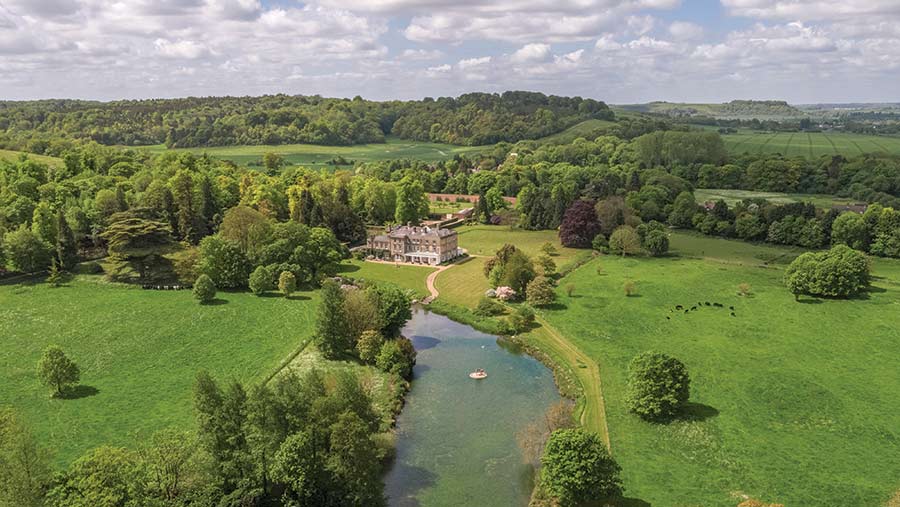 Available as a whole or in four lots, the £19m guide price includes 1,349 acres, of which 336 acres is steep and wooded shooting valleys, and 823 acres is productive arable farmland.

There is a high-bird pheasant shoot, trout fishing and additional sporting rights.

Buyers are offered a large manor house and six further dwellings, plus a converted stable block.

The £4.5m Great Bradley Estate at Withypool in Somerset offers driven partridge and pheasant shoots, plus lake fishing for trout. 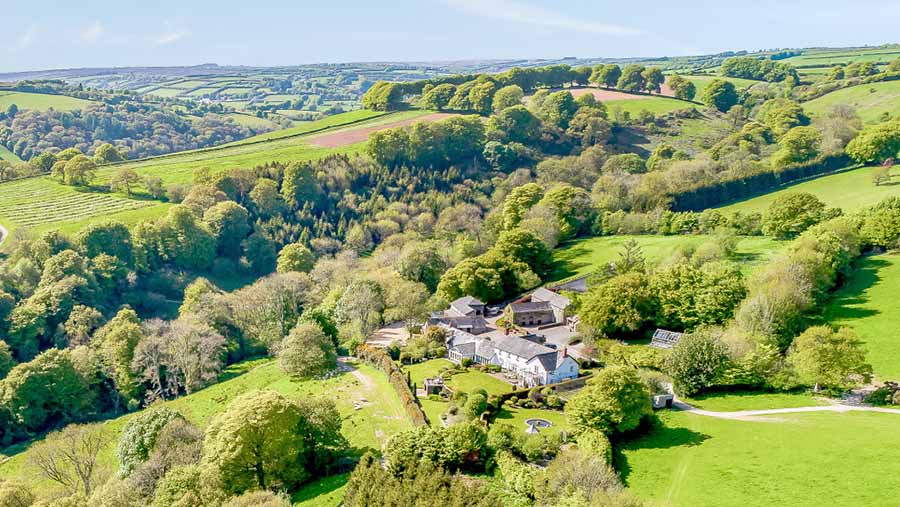 The estate’s owned land extends to 364 acres, most of which is in game cover and permanent pasture.

The owners have a well-equipped shoot lodge and gamekeeper’s cottage for the private shoot, which Strutt & Parker says could be run commercially.