Holdings with the potential for additional income streams, either through property lettings or environmental schemes, are in high demand in the UK.

Fortunately for those looking to buy, several are available in this year’s spring market, with a wide range of sizes and locations.

Though some agents have said the volume of properties launching in 2021 has been lower than expected, after a turbulent 2020, Farmers Weekly’s land tracker suggests the publicly marketed acreage is up more than 300%.

Here’s a selection of what’s on offer across England and Scotland.

Strawberry Hill Farm, near Knotting Green in Bedfordshire, is on the market with Fisher German, guided at offers in excess of £3m.

It has 377 acres of grazing land and woodland, a Grade II listed house and traditional buildings with development potential. 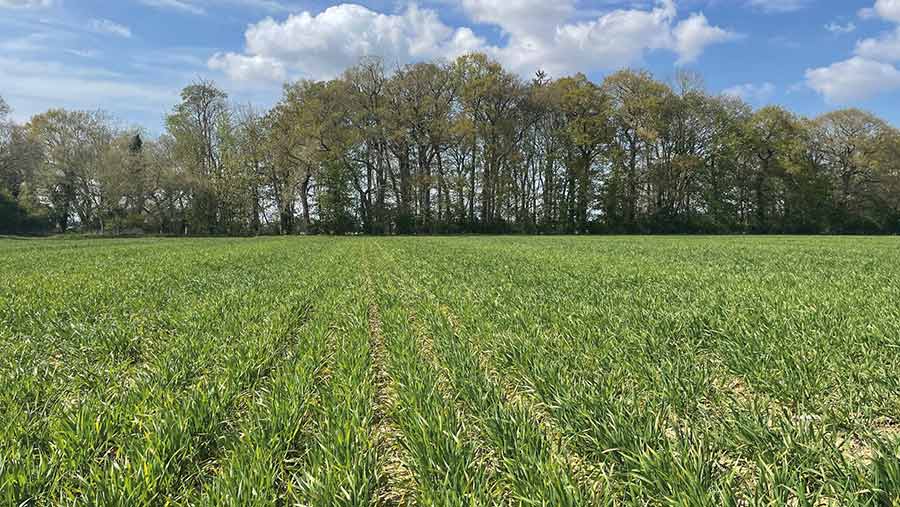 Near Northwold in Norfolk, Brown & Co is selling the 324-acre Pooly Farm as a whole or in two lots.

The bare arable land comes with parcels of woodland and has a guide price of £3m. 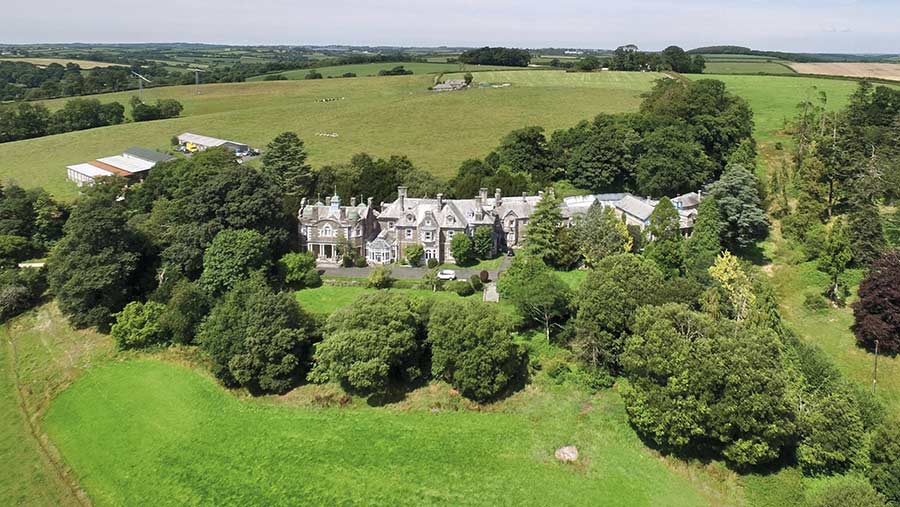 DR Kivell has launched Polapit Tamar Estate, near Werrington in Cornwall, with a guide price of £7m. 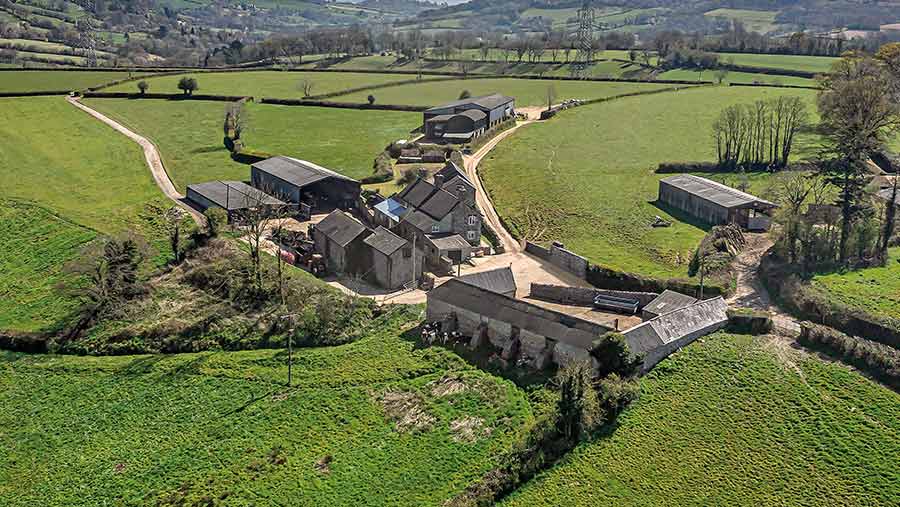 Cleave Farm, near Honiton in Devon, is on the market with Symonds & Sampson, guided at £1.2m.

The livestock holding has 68 acres, a Grade II listed six-bedroom house, and a range of traditional and modern farm buildings. 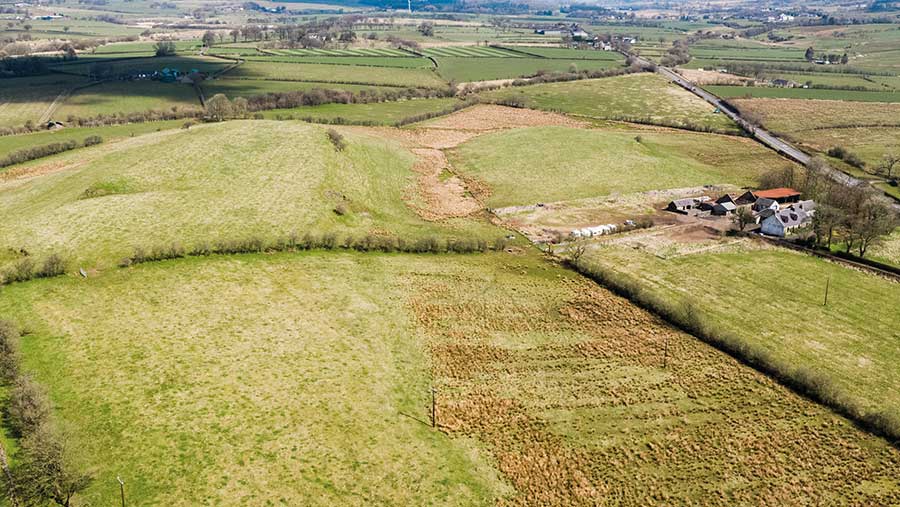 Near Beith, North Ayrshire, Galbraith is selling the 64-acre Over Gree Farm for offers in excess of £450,000.

The Grade 3 and 4 land is all down to grass, and the property has a five-bedroom house and a selection of buildings. 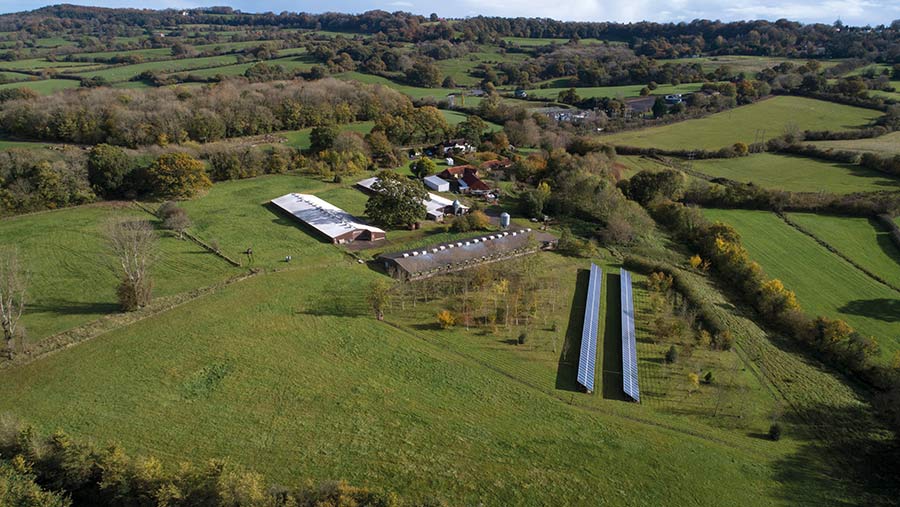 Woolley & Wallis has launched Old Brickyard Farm, near Shaftesbury in Dorset, with a guide price of £1.5m.

The former poultry farm has 13.5 acres and is available as a whole or in two lots.

It comes with a four-bedroom house, solar panels, and planning permission for a farm shop and holiday cottage, four residential buildings and a new, fourth poultry barn. 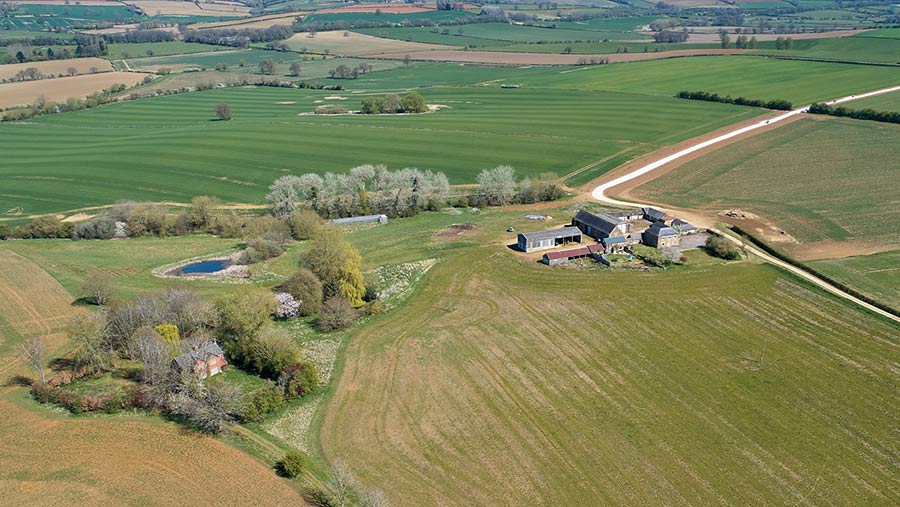 Sutton Lodge Farm, near Banbury in Oxfordshire, is on the market with Savills, guided at £4.7m plus VAT.

It has 395 acres of arable and pasture land, a farmhouse recently used as offices, a three-bedroom cottage, a four-bedroom house and a range of traditional farm buildings. 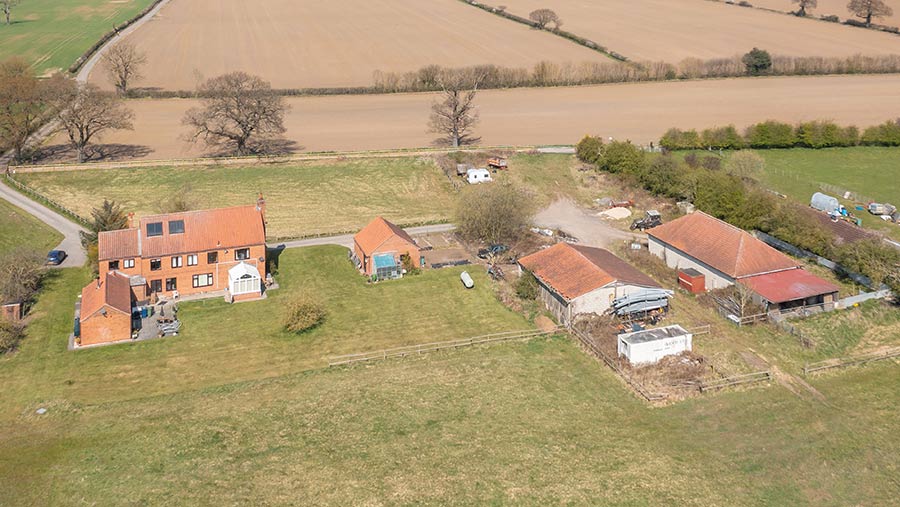 Near Dunnington, within the Vale of York, Cundalls is selling the 66-acre Cowslip Hill Farm as a whole or in three lots.

The holding comes with arable, grass and woodland, a five-bedroom house, one-bedroom annexe and a range of buildings with development potential.