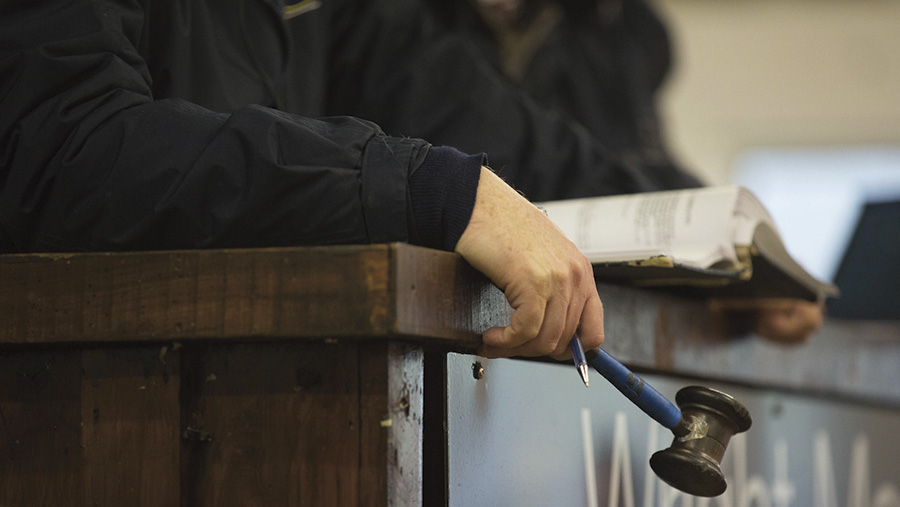 Agents in central and southern England are reporting strong results and a growing popularity in auction sales of farmland.

Sale reports show a number of small farms and bare blocks have gone under the hammer in recent weeks, meeting or exceeding their guide prices.

While firms agree the auction route only suits certain sales, anecdotally there is a resurgence in interest from sellers taking their land to the sale room.

Ross Wilmington, a partner at Symonds & Sampson in Dorset, said: “I think auction is a medium that’s growing in popularity and that’s certainly what’s happening in our firm.

“Looking back, our June auction was one of our best auctions for a couple of years with average land prices over £11,000/acre with seven lots of land sold and we have had a number of good results since.

“We all thought the heat was going to go out of the land market to a degree but there doesn’t seem to be any evidence of that.”

Jeff Paybody, partner at Rugby-based Howkins & Harrison, said the majority of auction lots sold by his company this year had been small blocks with strong interest.

But he added that certain sales lent themselves to auction more than others and that each sale should be judged on its merit.

“Our most recent sale saw 19 acres of Grade 3 arable land in Leicestershire go for £11,000/acre and a further 36 acres of arable land nearby sell at £10,000/acre, both to local farming families.

“We haven’t had any big lumps or whole farms to sell this year but if had a 150-acre farm with a run down house and buildings I wouldn’t discourage at selling at auction.

“It opens the door to non-farmer buyers interested in developing the house and buildings as well as farmers who want the land.”

Will Kerton, Head of Auctions at Knight Frank has also noticed an increase in interest in taking land and buildings to auction – a trend that he expects to see continuing.

“In the past five years we’ve have made a conscious effort to push to this method of sale so it can be offered to vendors and we’ve had some cracking results.

“We will have held 22 auctions from March to November this year. For the right vendor and the right property it’s an attractive option and I think we’ll see more of it.” 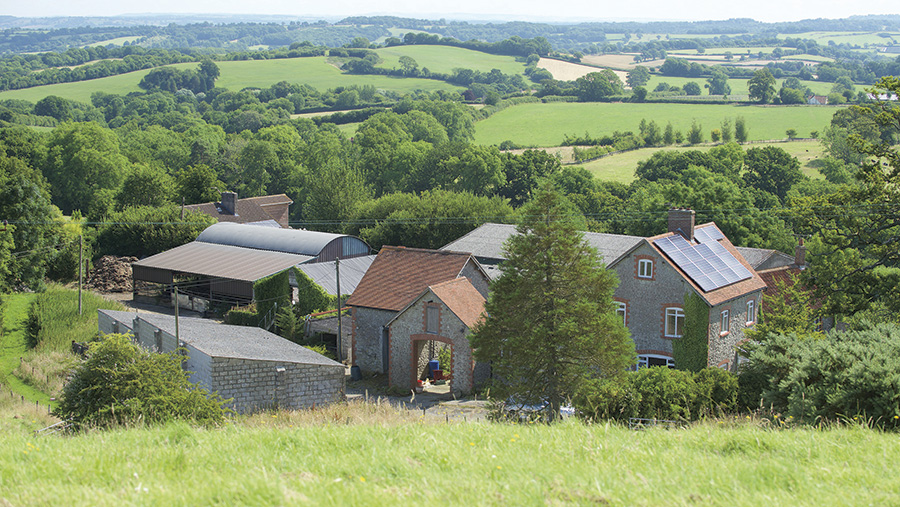 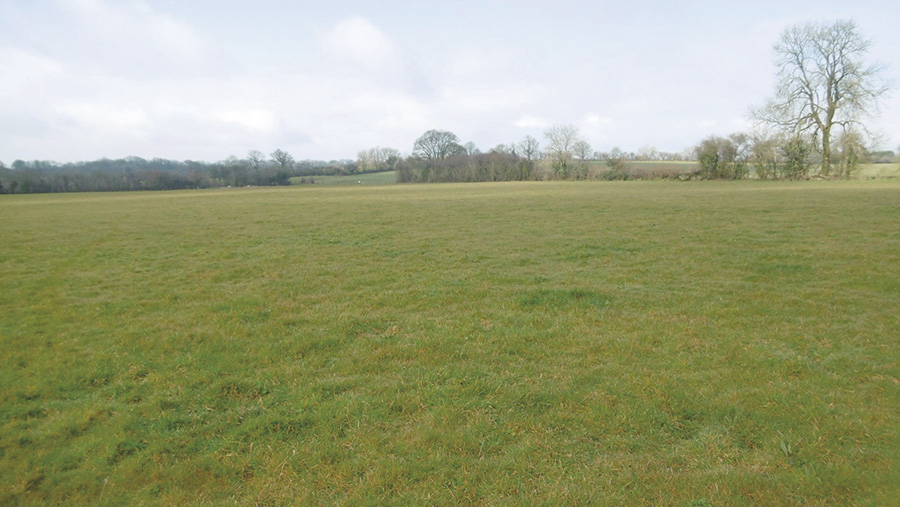 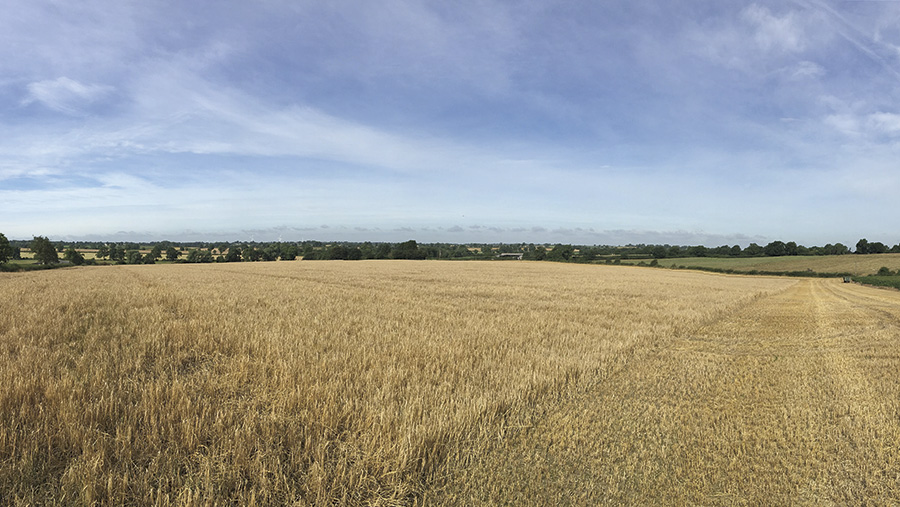 Land at Hadley, near Ombersley, Worcestershire