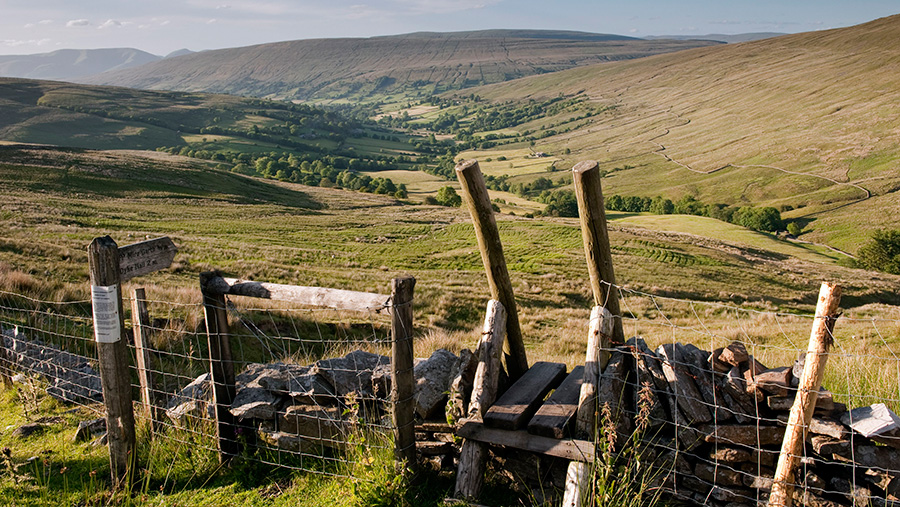 The rise in land values since the early 2000s is well documented, but the market has been through many other notable periods of change.

These include during the Second World War when the UK’s arable area increased by 50% to ensure the nation’s food security.

This had a big impact on the way farmland was viewed, making it a more valuable asset.

The 1990s too, saw big change and was one of the most volatile decades for the UK’s land market in a century.

Now, in 2016, land values are starting to fall on the back of Brexit uncertainty and low commodity prices.

With the help of Savills’ rural research department, we looked back at 90 years of the land market. 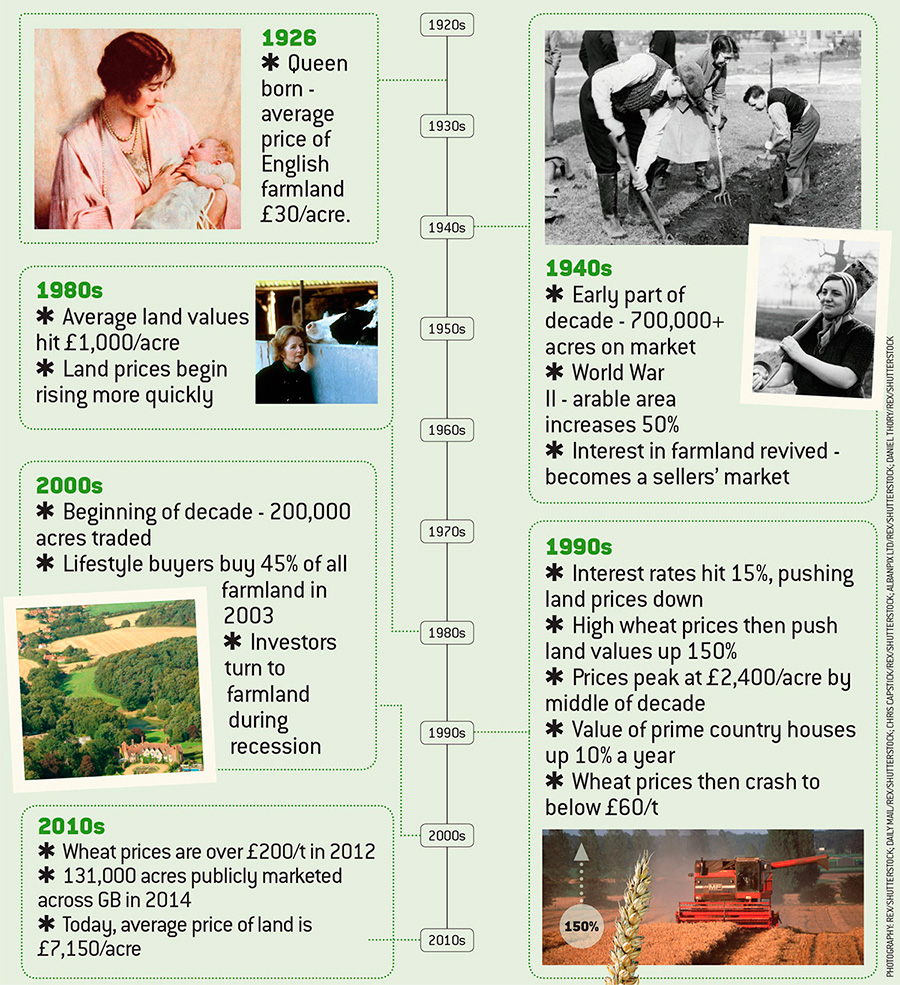