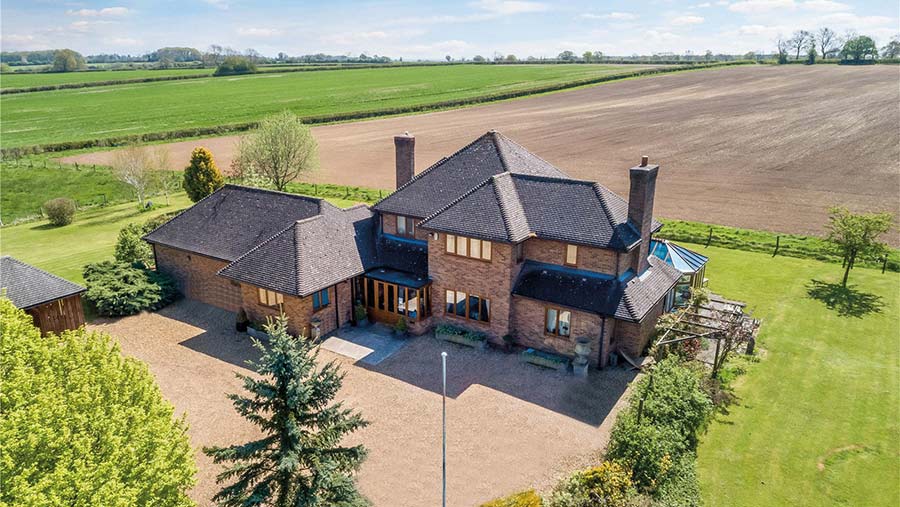 The farmland market has suffered a serious blow from the effects of coronavirus but will prove resilient and bounce back, say experts.

Supply to the market, historically lower than demand, has decreased sharply in the past two years.

See also: To lot or not to lot: How to market your farm

Average land values have shown little to no growth in recent months but the uptick in activity post-lockdown could see that change in the near future.

In Knight Frank’s Rural Report for 2020, head of rural research Andrew Shirley compares today’s market with that of 10 years ago.

The average value of land then was at a record level of almost £6,000/acre, having risen by 13% in the first half of 2010, according to the Knight Frank Farmland Index.

“We are certainly not seeing that kind of growth now,” said Mr Shirley. “Average values have increased by around £1,000/acre since then, but during the 12 months to the end of March 2020, prices have shown zero growth.”

In contrast, the imbalance between supply (the lack of it) and demand (the strength of it) was a key feature in 2010 and remains so this year.

“In 2010, my agency colleagues were lamenting the low levels of stock – only 160,000 or so acres were advertised publicly that year,” he said.

Before the virus struck, this year was shaping up to be the most promising for the land market of the past few years, according to Knight Frank.

This was due to a decisive general election result for the Conservatives at the end of 2019, which removed some of the political clouds overhanging the market, and the UK left the EU on 31 January, ending yet more uncertainty.

“The pent-up demand from buyers that had been accumulating was all set to be unleashed, but in the end the market never had time to get going before it was shut down in March,” said Mr Shirley.

“However, careful analysis of the sentiment of those buyers registered with us suggests that the desire of all but a few to acquire farms, land or estates remains undiminished.”

Values in July to September are likely to show the first significant quarterly rise since late 2015, with prices forecast to remain steady in the final quarter of this year.

With a final trade deal yet to be agreed, what happens next is more uncertain, he said.

“It hasn’t been an easy start to 2020 but with farmers in general remaining optimistic, interest rates at record lows, and interest from a new breed of environmentally-driven purchasers, we are confident the farmland market will prove resilient,” said Mr Shirley. 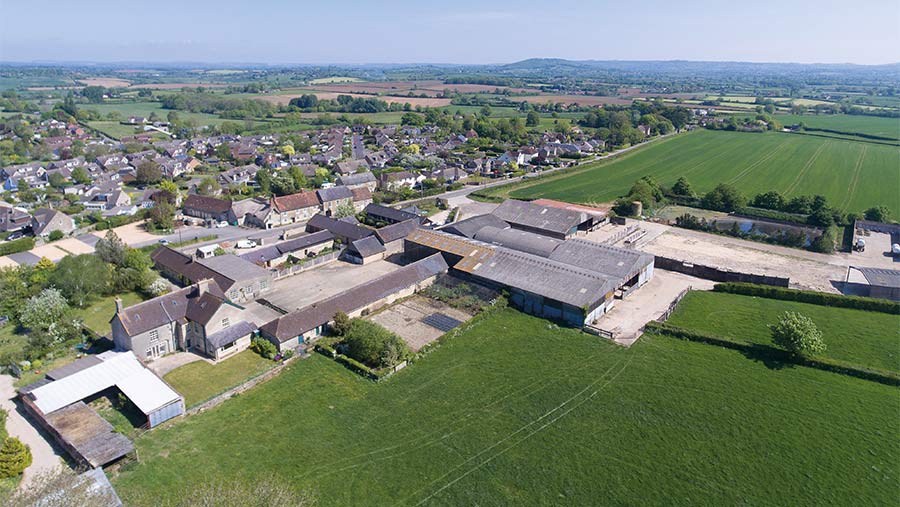 Church Farm, Shaftesbury, is on the market with Woolley & Wallis for offers over £7m.

The 550-acre arable and pasture farm includes a six-bedroom house, a three-bedroom cottage, and a range of modern and traditional farm buildings.

Available as a whole or in five lots, the arable farm comes with a four-bedroom house, two-bedroom cottage and agricultural and equestrian buildings. 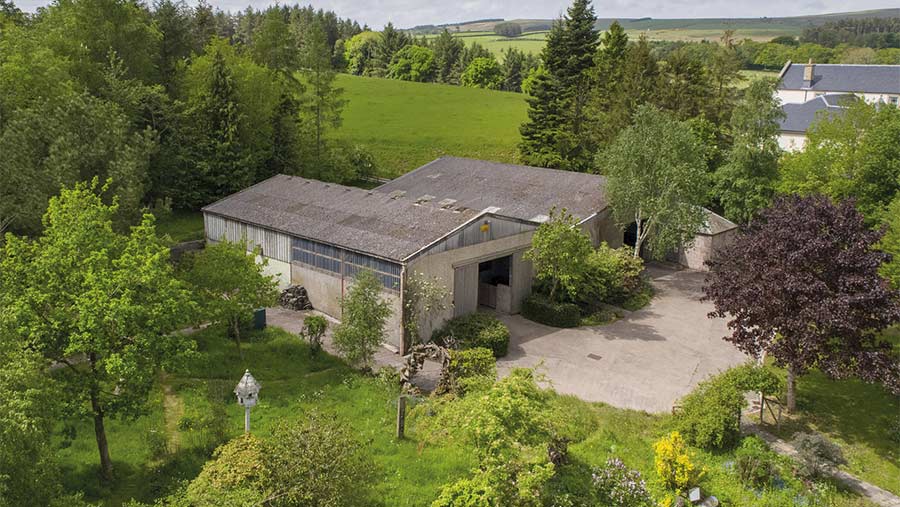 Near Jedburgh, Galbraith is selling the 84-acre Langlee Park with a guide price of £750,000.

It has a five-bedroom house, outbuildings, parkland, grazing and woodland, with an area of Christmas trees harvested every year.