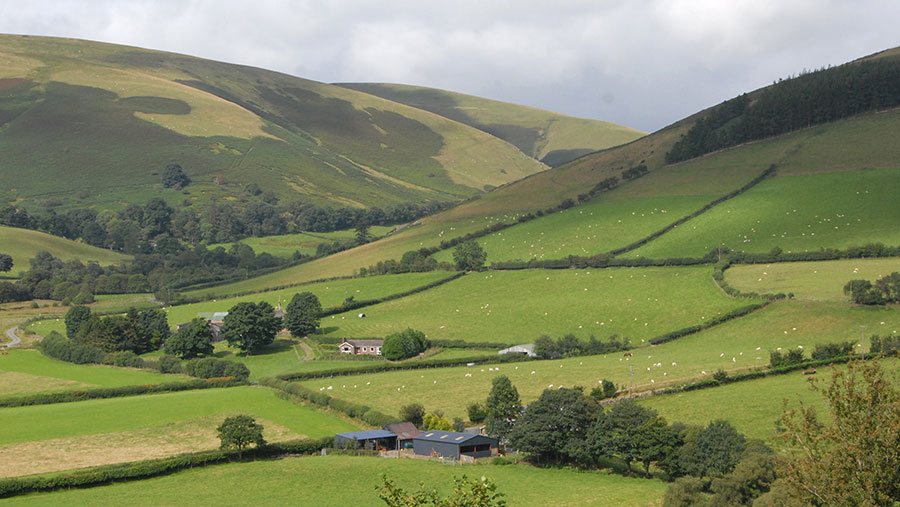 Several agents in England and Scotland have reported the referendum had little effect on the market in 2016, although recent research has suggested a large number of farms marketed last year were left on the market in December.

But a different picture has been painted by Welsh firms, where supply has been tight and farmers have sold off small blocks of land to cope with low farmgate prices.

However, despite 2016’s difficulties, buyers seem keen to move on and the first six weeks of the new year have been positive, according to agents.

The market was difficult throughout 2016 with the EU referendum result certainly playing a role in creating uncertainty.

More applicant enquiries have been received in the first month of 2017 than June to September 2016 combined.

Any good-sized blocks of reasonable-quality bare agricultural land have been in demand as investors look for a diversity of asset classes to invest in.

Purely agricultural blocks under 100 acres have been slow to sell, especially if they have no established diversified income streams.

Some exit strategies are being progressed in terms of selling off some land which may be naturally lotted away from the principal farm.

But there have been no wholesale instructions to sell up completely as a result of low farmgate sales.

Tenancy opportunities have been very limited, but we did successfully let Great Campston Farm in Abergavenny during 2016.

The 207-acre grassland holding had good interest and demand.

Brexit undoubtedly resulted in a period of uncertainty, but demand for well-equipped farms and good-quality land across North Wales has remained robust.

Sales continue to be underpinned by a lack of supply, and while poor commodity prices over the past year have impacted profit and cashflow, we expect this strong appetite from buyers to continue.

Equipped units in excess of 250 acres are guaranteed to generate interest, particularly if there are diversification opportunities.

In areas such as Anglesey, buyers with significant rollover funds are always on the lookout for new opportunities.

Demand for smaller holdings of 50 to 100 acres which appeal to lifestyle buyers is also present, but the residential proposition is very important.

An attractive farmhouse, convenient location, and the potential for diversification will all boost the appeal of these smaller holdings.

Smaller, less productive pasture units have struggled. In these cases, there may still be some interest from neighbouring farmers, but whether the land sells depends on how well the vendors’ expectations have been managed.

Unrealistic prices lead to long periods of time on the market.

In the past 12 months, prices have remained stagnant and supply has been higher than demand.

This was driven by uncertainty both before and after the referendum.

The most popular land has been bare blocks next to towns and villages which are fetching £15,000 to £20,000/acre from non-agricultural buyers.

These are for amenity or equestrian usage, but some local farms have fetched really good prices. As usual, anything of any quality has sold.

Blocks of 30 to 100 acres of pasture that are prone to flooding have struggled, even with lower asking prices because of supply – buyers have more choice.

Lifestyle buyers and investors are the most active while stock farmers have not really been in the market because the returns have not been there to repay the investment.

Property developers are very interested – more so in 2016 than in the past five years.

We have seen an increase in sales being launched as a result of poor farmgate prices.

Not whole farms, but generally between five and 20 acres to make up losses.

Arable values may have dropped a little, by about £30/acre in 2016 compared with 2015, but pasture and maize land have been largely unaffected.

If sterling remains weak in 2017 then arable and livestock farmers could be a bit more competitive in 2017.

A retirement saw Powells sell Duffields Farm, between Monmouth and Chepstow, below its £1.15m guide price.

It had about 65 acres, traditional buildings and two houses. 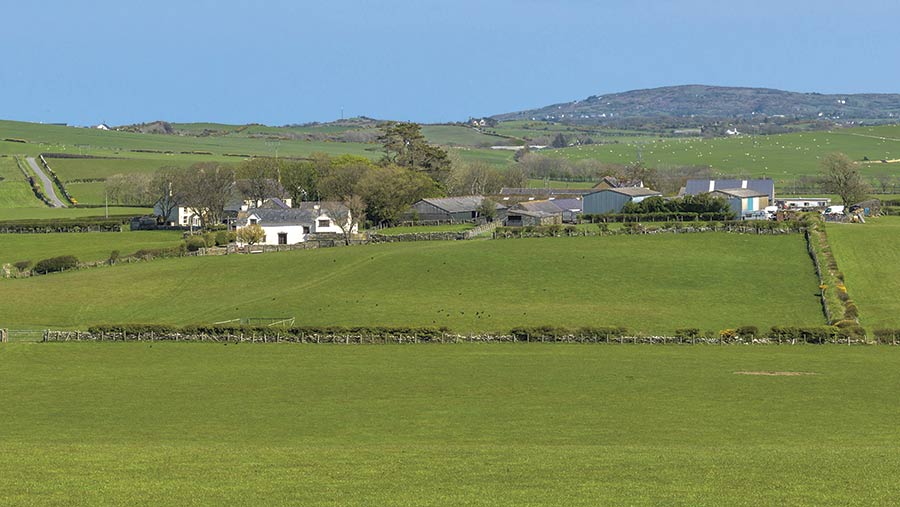 Despite being marketed in four lots, 300-acre Rhosbeirio Farm near Amlwch on Anglesey sold through Carter Jonas as a whole at about its £3m guide price to a local farmer.

It included outbuildings and livestock pens with arable-capable land. 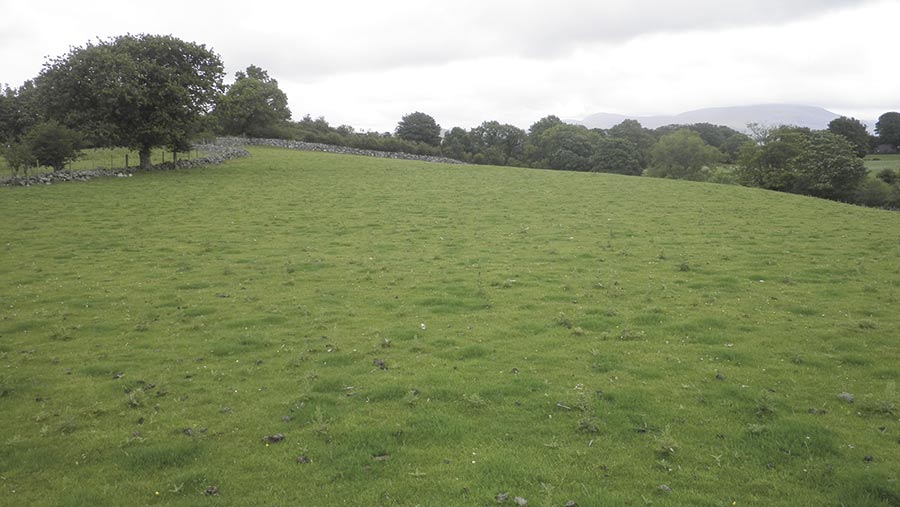 This farm at Llanrug in Gwynedd was sold by Powells in two lots in excess of its £700,000 guide price.

It had a range buildings and 122 acres of pasture.