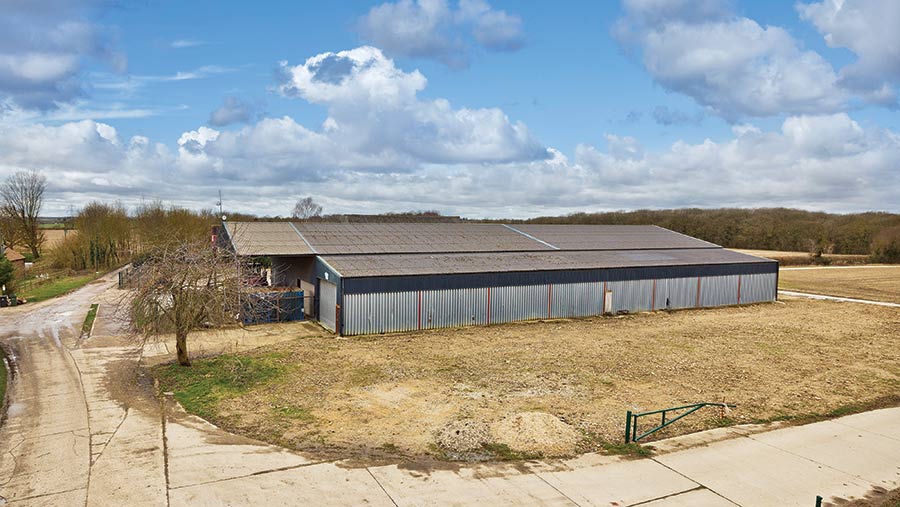 Jane Clark and her son, Fred, have decided to sell their family farm in Essex during a time of global uncertainty.

The coronavirus pandemic has given the family a chance to slow down, take a step back from their daily stresses and have important discussions about what was best to do.

This has resulted in one of their farms heading to the market after 30 years in their ownership, and one staying put, as an investment and a tribute.

See also: To lot or not to lot: How to market your farm

First-generation farmer Matthew Clark was 25 when he bought Berwick Hall Farm Estate in 1987. He worked it until 2018 before passing away in December 2019.

Since then, his widow, Jane, and Fred, who is also a full-time lawyer, have been running the farm, with contractors taking on the day-to-day work.

However, for the past two years, the family have been planning to sell Berwick Hall Farm, as well as their second farm, Hole Farm, with plans escalating since Matthew’s death.

The coronavirus outbreak and subsequent lockdown allowed Jane and her three sons to press the pause button on their farm launches. 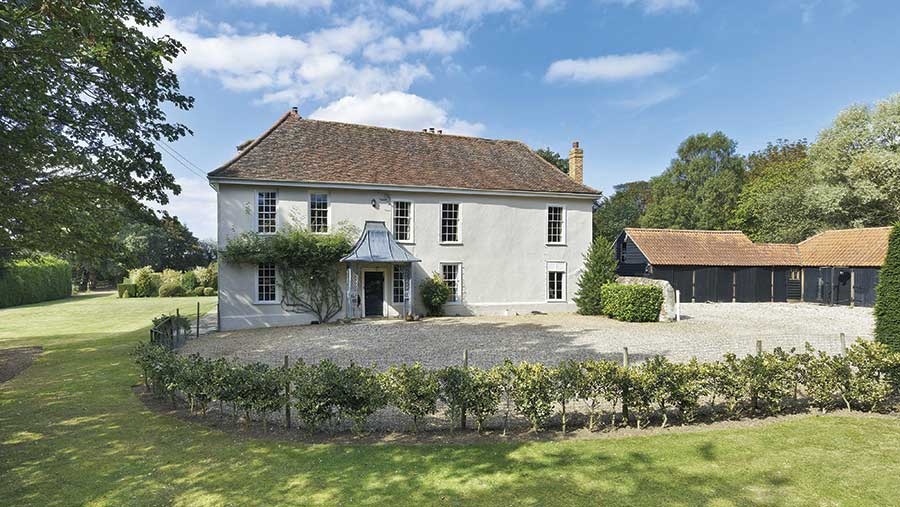 “We’ve had the chance to slow down and have the family discussions we needed to have – because we’ve been together and have taken stock,” says Fred.

“We’re now retaining the second farm. My father and brother George planted a vineyard there early last year, and we’re going to see that through and carry on farming.” 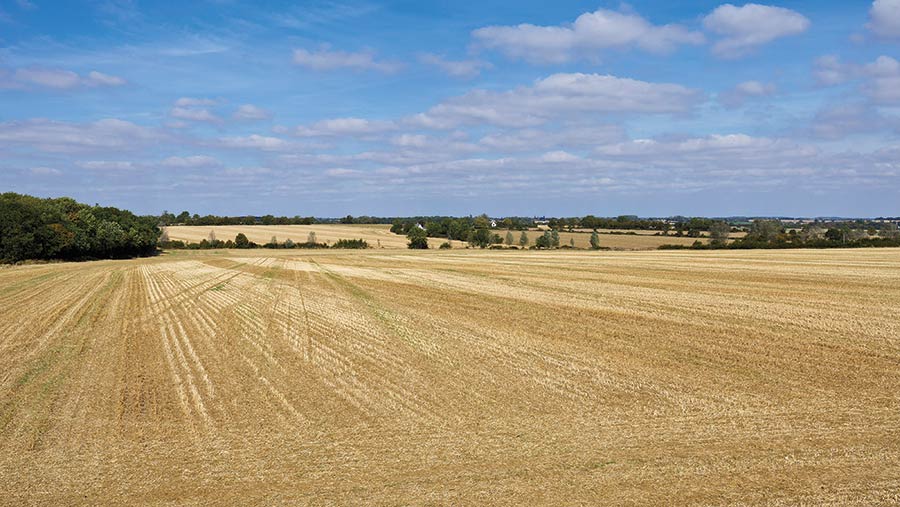 Berwick Hall Farm Estate will still be coming to the market, with the family recognising, in accordance with current government guidelines, that viewings may be delayed until the restrictions are eased. 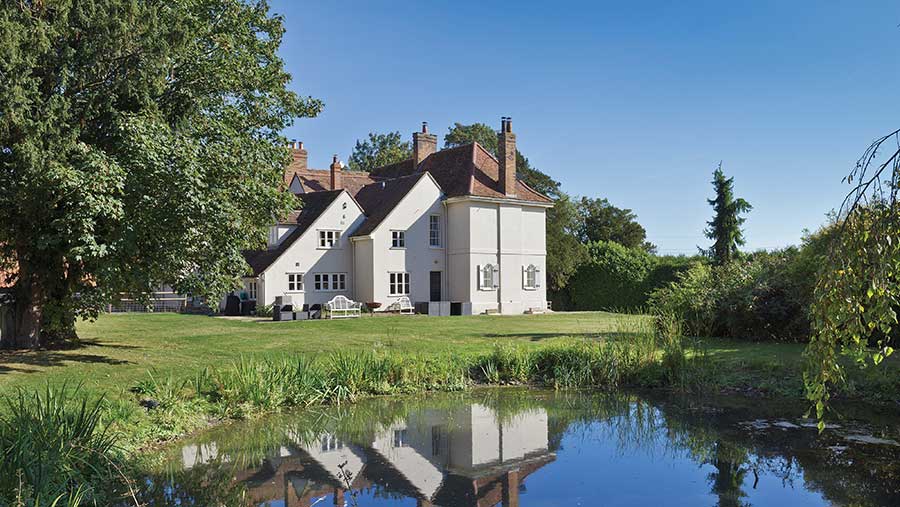 “We were cautious about still launching it because of all the uncertainty,” says Fred. “The virus may create challenges, but everyone is aware of that, and so our view is this is not a reason to prevent us putting it on the market.”

Though deciding to sell a family farm is always difficult, Jane’s decision was made easier by not having a natural successor and the holding only having been owned by one generation.

“None of our sons farmed, though Matthew had wished we’d keep the second farm if we felt we wanted to, and we have decided to do that,” says Jane.

“Now is a good time to sell. It is a good commercial farm with large fields lying mainly in one block, and that is attractive in any market.”

What the agent says

Robert Fairey, partner at Brown & Co, says the government guidelines must be followed as paramount so viewings inside the property cannot be allowed, which he doesn’t expect people to want to do at this time.

Instead, the team can start marketing the farm and letting interested parties have the particulars so they are prepared and ready to view when guidance allows.

Mr Fairey is also trying to arrange virtual tours of the property and says through reading the information online and utilising tools, such as Google Street View, the same market will be there as before the virus.

“Selling doesn’t happen quickly, it takes weeks or months, and we want to be there ready to go when the restrictions lift,” he says.

“We would generally hope to complete a transaction in September time, but we don’t know if that’s going to be possible with the health situation.