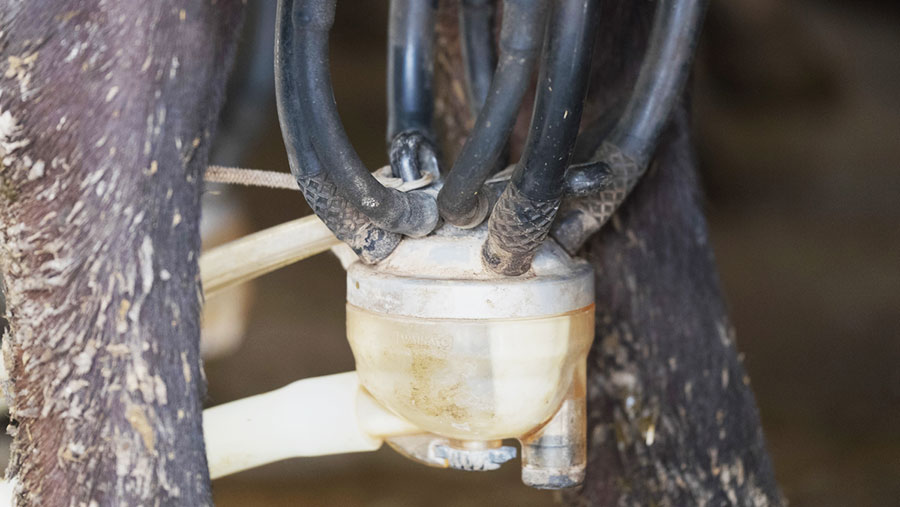 Dairy farmers in Northern Ireland are considering strike action unless processors and retailers agree to pay them a sustainable milk price.

Global dairy markets have rebounded in recent weeks, but dairy farmers say prices at the farm gate are not rising fast enough.

Dairy lobby group, Farmers For Action (FFA) NI, has accused the main processors of failing to pass on improved market returns to farmers.

However, most dairy farmers in Northern Ireland received a milk price of 19-20p/litre. This is despite southern Ireland dairy farmers receiving €25c/litre (22.25p/litre) to date and prices heading towards 24-25p/litre in England.

However, NI dairy farmers don’t know what they will be paid for their October milk. Many will be sent their milk cheques between 15 to 20 November.

FFA NI has organised a meeting to discuss the issue at 8pm at the Glenavon Hotel, Cookstown, on Monday 14 November.

The Northern Ireland Agricultural Producers Association (NIAPA), Fair Price NI and Holstein UK have confirmed they will send representatives to the meeting.

William Taylor, FFA NI spokesman, said the meeting would be open to all dairy farmers.

He added: “Northern Ireland’s milk processors can no longer justify their current stance on their base price for NI milk, which is literally driving dairy farmers out of business.”

John Martin, from the NI branch of Holstein UK, said the organisation would not be supporting strike action because hard-pressed dairy farmers could not afford to let tens of thousands of litres of milk go down the drain.

“Farmers need processors and processors need farmers. But we feel there is an unfair balance in that partnership,” he added.

Mr Martin said three years of low prices were preventing dairy farmers from investing in their businesses. And 700 dairy cows were being sold off at livestock auctioneers Taafe, based in County Louth – a sign that dairy farmers were “walking away from the industry, if they are in a position to do so”.

Mr Martin also called on the NI Assembly to match fund the £4.8m dairy farmers in Northern Ireland will receive from the EU fund set up to address the oversupply crisis.

Ulster Farmers’ Union president, Barclay Bell, has challenged dairy processors to explain why they are not increasing prices to farmers, despite a new surge in global markets and the continuing weakness of sterling.

“They need to explain to farmers, whether they are members of a cooperative or not, why they are refusing to increase prices to reflect the better returns they are receiving.”