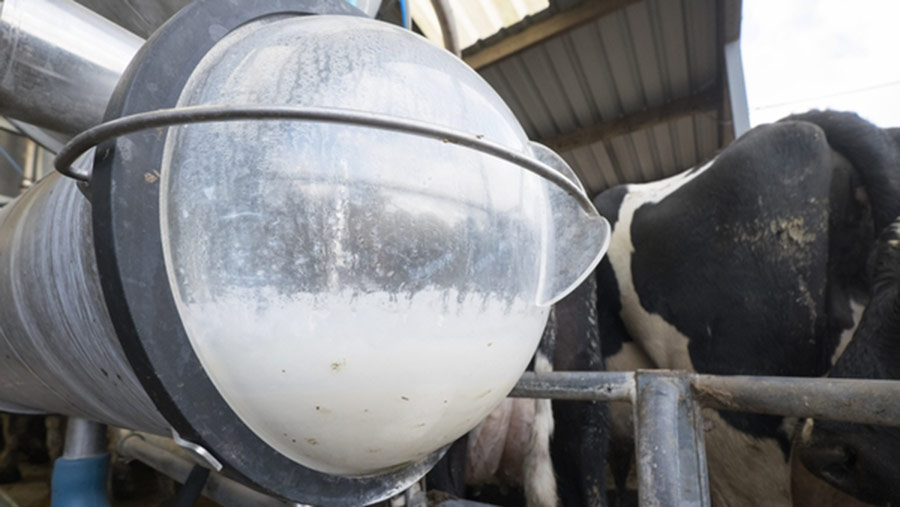 Dairy co-op Arla has frozen its milk price for the second month in a row.

The Arla Foods’ amba on-account price for conventional milk will remain unchanged during August 2016 at 19.05p/litre. This will apply to its 2,700 British co-op members.

It follows signs of a slow-down in milk production and the beginnings of a tentative milk price recovery.

Johnnie Russell, Arla Foods amba board director, said: “The strengthening of commodity markets, as well as some European retail markets, indicates that markets are continuing to firm and we believe that the market situation is more stable.”

The price-hold follows the release of figures which showed UK daily milk deliveries dropped by 4m litres/day in the two weeks to 2 July compared with the same period last year.

Yesterday the NFU’s dairy board chairman Michael Oakes said processors were getting worried about the slowdown and were starting to recruit producers.