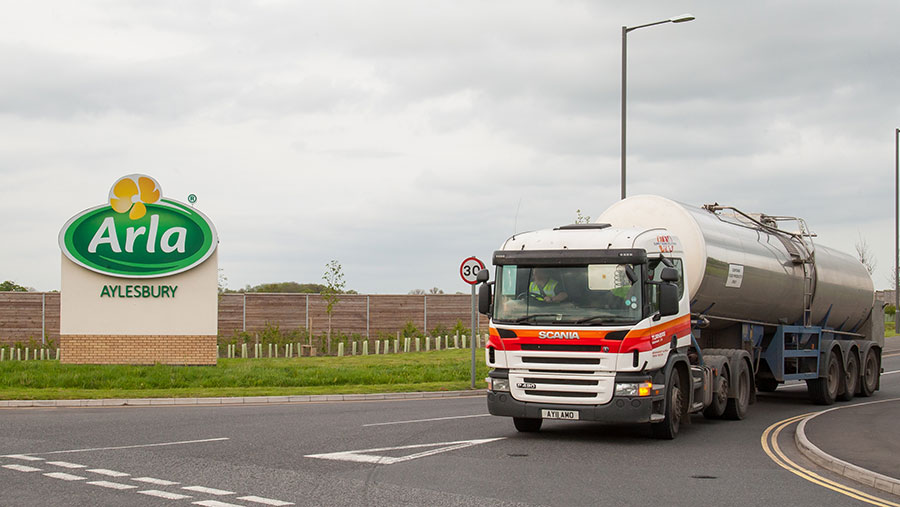 The UK’s largest dairy processor, Arla, has increased its April milk price by 0.32p/litre from 1 April.

A spokesman said the April increase was a result of last quarter’s average exchange rate being introduced into the co-operative’s currency smoothing mechanism.

For ease of comparison, the liquid price will be 26.39p/litre based on 4% fat and 3.3% protein from next month.

The small rise ends three consecutive drops that had seen the Arla price fall by 5.2p/litre from the start of the year.

“The recent increases in butterfat and cheese prices have diminished with these prices also stabilising around their February levels.”