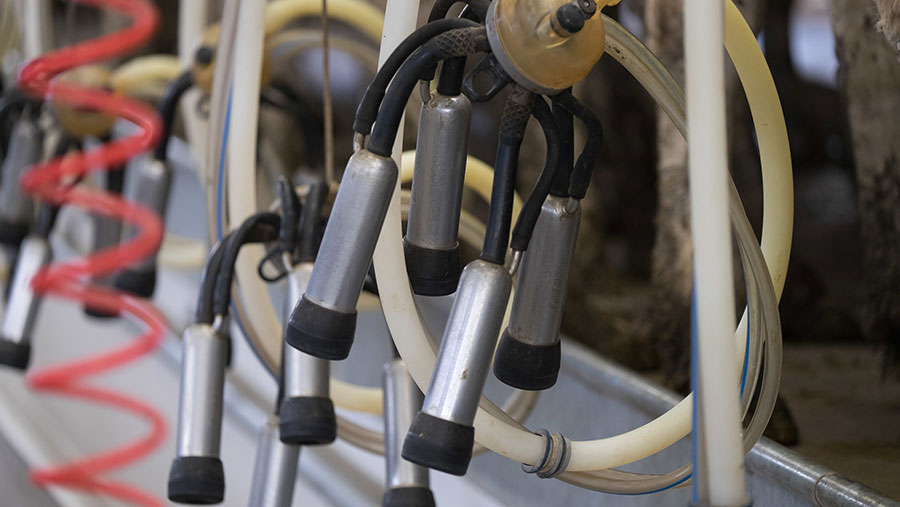 The world’s oldest cheddar cheesemaker, Barber’s has dropped its milk price by 1.25p/litre from 1 March 2018.

The cut takes the price paid to the company’s 150 producers below 30p/litre for the first time since September 2017 to 29.91p/litre for manufacturing litres with constituent contents of 4.2% butterfat, 3.4% protein.

Processors across the board have announced decreases in UK farmgate milk prices (see ‘National milk prices on downward trajectory’, below) as dairy commodities markets continue to slump.

Skim milk powder hit its lowest average price since the levy board began recording prices in July 2000, down 6% on the month to £1,160/t.

A spokesman for Barber’s said the drop was partly a result of competitive pressures which had intensified as almost all UK processors have applied at least one, and in some cases two price reductions during this period.

They added: “We hope that the critical balance of milk supply v demand stabilises across the coming weeks, as this will be the best remedy to reverse the current downward pressure across all dairy markets.”

All prices are producers averages from Milkprices.com