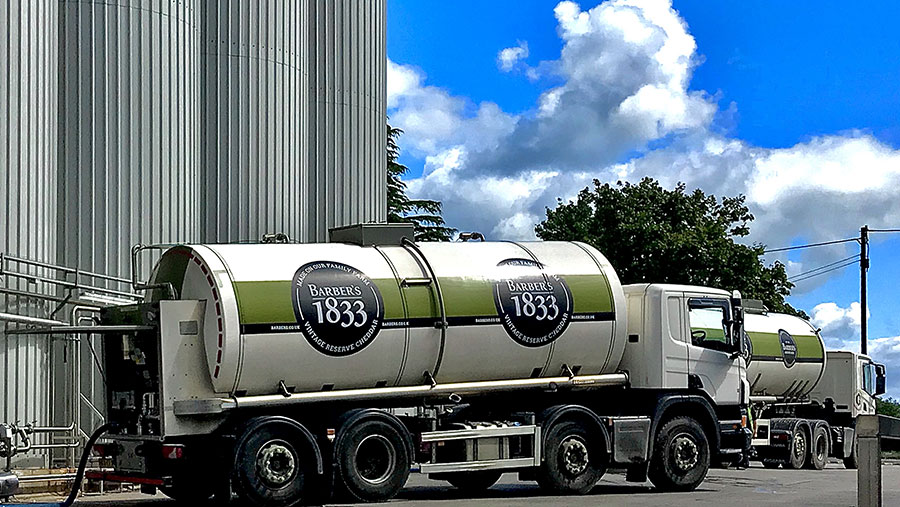 Barber’s Cheesemakers has announced a 1p/litre price increase for November to reach its highest price in seven years.

The rise takes the November standard litre price for Barber’s suppliers to 31p/litre for milk at 4.1% butterfat and 3.28% protein.

The company said the latest price increase reflected the improving strength of the dairy markets, both domestically and internationally.

The company admitted it has been an unprecedented 18 months, with lockdowns, supply chain disruption, changes to how it conducts its international trades and inflationary pressures in every part of the sector.

As a milk producer itself, Barber’s said it was also acutely aware of the increasing costs of on-farm milk production.

It is the latest in a stream of processors to confirm a milk price rise, including Arla, Freshways Dairy and Medina Dairy.