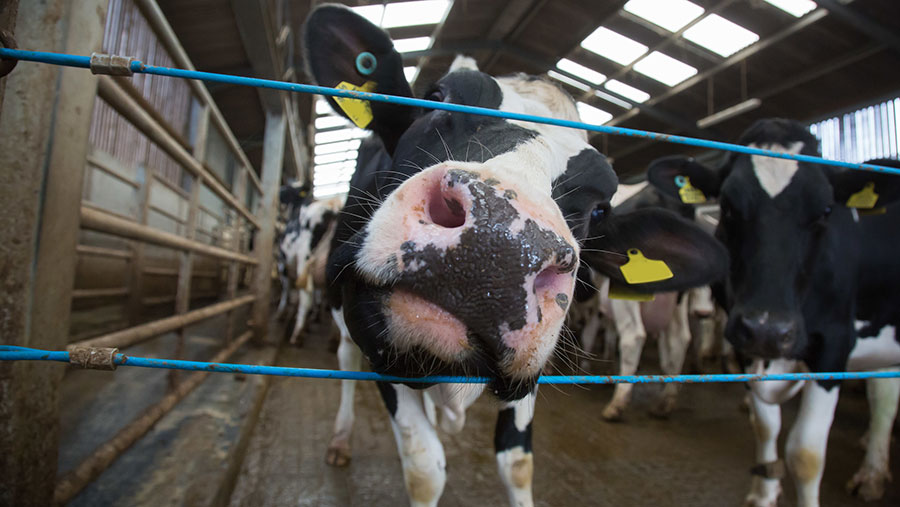 The dairy industry is pooling its resources for a £1.2m marketing campaign to highlight the positives of milk and its production.

The initiative is a joint project funded and run by the AHDB and Dairy UK set to begin at the end of the autumn.

Not much has been revealed about the campaign yet, however, Farmers Weekly understands it will last a year and will run the gamut of dairy values including highlighting its importance as part of a sustainable diet.

The move follows continued calls from farmers and industry representatives to produce a united voice against increased attacks on dairy from activist and vegan groups.

In July, the Advertising Standards Authority deemed dairy could legally be described as inhumane, while August saw a week of anti-dairy action and World Plant Milk day.

The project has included a huge amount of research including working with global dairy partners to see what strategies have worked worldwide, said AHDB senior consumer marketing manager, Rebecca Miah.

“We know there will be volatility ahead and we want to make sure there’s a buoyant dairy market for farmers in the future.

“The campaign has been a complex piece of work in close collaboration with Dairy UK as well as involvement from the wider industry including with dairy processors.”

AHDB and Dairy UK are now registering feedback from the industry but the finished product would be kept under wraps until its fully developed in the next few months, added Ms Miah.

“Dairy has been through some troubled times recently and the collaboration from different players shows the resilience and pride in the product the industry produces.”