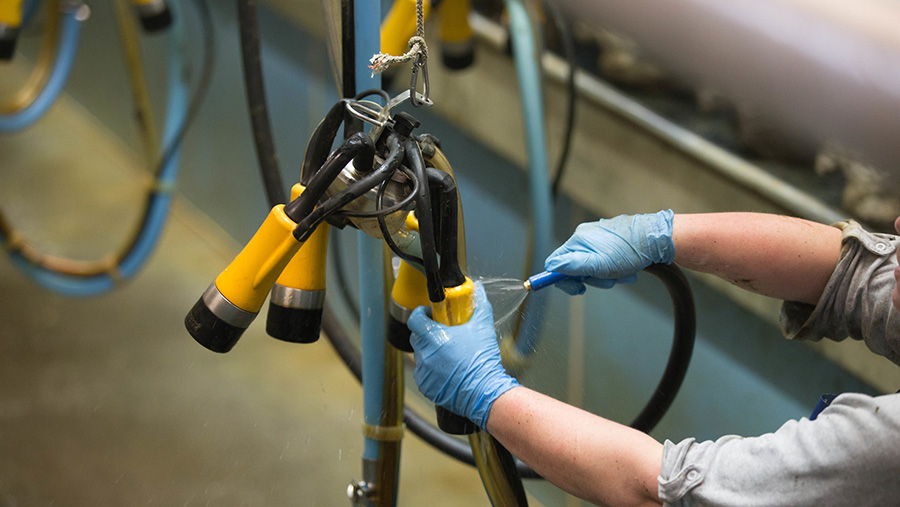 The price rise for October lifts core and simplified formula standard litre contracts to 27.442p/litre and 27.252p/litre respectively and is the largest formula increase since April 2013.

Direct Milk DPO, which has about 200 producer members on formula contracts has now seen prices rise by 2.871p/litre over the past quarter.

See also: Why this dairy recovery is the real deal

Strong cream prices have been the fundamental driver behind rising prices, with the AHDB reporting cream markets up 86% between April and August.

The price also reflects high concentrates prices, up 1.2% and red diesel, up 3.7% on figures from May.

Muller Milk and Ingredients (MM&I) is carrying out a review of all farmers’ contracts and has served notice on the payment schedules for both core and simplified formula pricing schedules.

MM&I will announce new arrangements on the 1 February 2017.