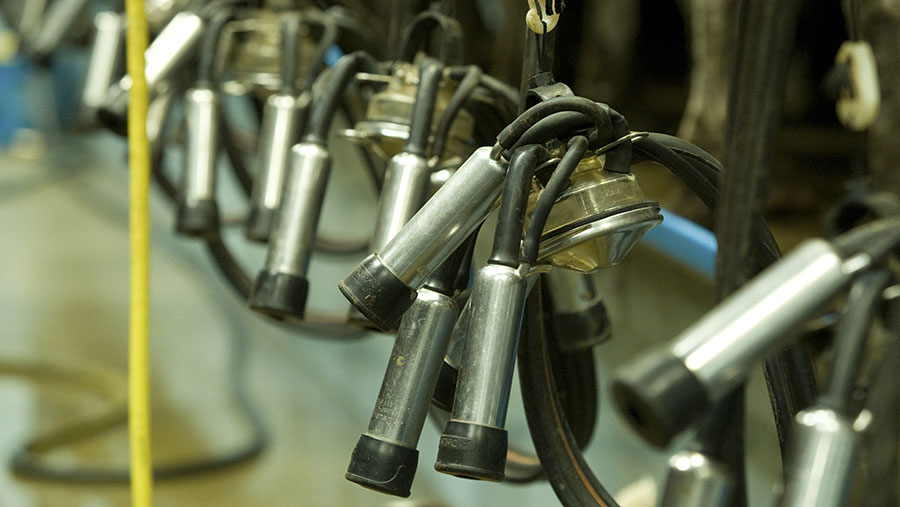 First Milk is increasing both its “A” and “B” price for August and September milk.

A prices will rise by up to 1.25p/litre, with B prices rising by 5p/litre.

The 1.25p/litre increase is delivered through First Milk’s basket pricing mechanisms for cheese pools (0.75p/litre for August and 0.5p/litre for September) with the potential for September to rise further.

Strengthening market returns that led to a B price increase of 2p/litre for July have continued, allowing for a further rise of 5p/litre, to 20p/litre, coming into effect from 1 August.

Although not entirely dependent on the spot milk market, the B price rise still falls short of delivering the spot market rate for milk, which has risen to 30p/litre and above.

The company hopes the price rises will give members the opportunity to benefit from producing more marginal litres.

First Milk is the UK’s only major dairy processor 100% owned by farmers, with more than 1,000 members.

“The progress made over the past year at First Milk allows us to continue to move our prices as the market improves,” said First Milk chief executive Mike Gallacher.

“The steep progress on the B price indicates the positive direction of travel we see in the market. Clearly our members need to see further improvement in prices and we will be passing improvements on as rapidly as possible.

“In addition to market moves, we have committed to pass back money from progress made internally in First Milk; from cutting costs, improving our cheese quality and exiting our loss-making subsidiaries. As a direct result, we have returned 0.75p/litre as a business performance supplement over the past two months and this figure will continue to grow over the year ahead.”