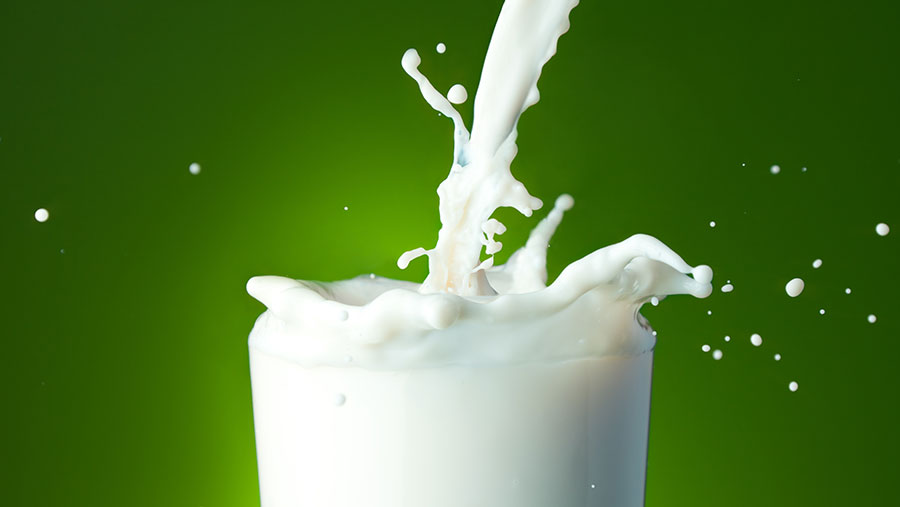 Freshways has announced it will increase its milk price by a minimum of 3p/litre from 1 January in a bid to offset the cost increases that farmers are currently facing.

The dairy, which has a milk pool of about 350m litres/year, has said the rise will take its standard litre milk price to 33p/litre.

It follows an announcement in September that it would push its farmgate price up by 1.5p/litre to 30p/litre from 1 October, accompanied by a pledge that it would not take the price below that level for at least six months.

The business, which is looking to recruit more suppliers, appears to be trying to engage as positively as it can with farmers at a time when cost inflation is decimating producers’ margins.

It is thought that maintaining and growing its milk supply is required to reduce its exposure to the spot market for milk, which is currently trading at the 40-42p/litre level.

In a letter to suppliers, managing director Bali Nijjar thanked farmers for their patience and support during such challenging times.

Mr Nijjar said that the 3p/litre rise from January is in recognition of escalating farm costs of production, although he also pointed out that all businesses were facing similar cost challenges.

Freshways continued to be in regular contact with its customers to make them fully aware of its commitment to “drive further farmgate standard litre milk price increases into the marketplace”, he added.

Industry commentators agreed that Freshways’ announcement should help to put further pressure on other milk processors to announce further rises, although they also pointed out farmers really needed to start seeing farmgate prices in excess of 33-34p/litre.

While several companies have announced increases for December, many are still short of that sort of price level.

First Milk recently announced a 1p/litre rise from 1 December, which will put its manufacturing standard litre at 32p/litre.

But dairy farmers who meet the conditions for Muller Advantage will receive a milk price of just 30p/litre from 1 December – the same price as for November.

Freshways’ announcement follows a recent report by Kite Consulting and dairy market analyst Chris Walkland, which estimates that on-farm cost inflation puts the break-even milk price at about 33p and 34p/litre for next year (at current costs).

The report concluded that retailers must start to pass these price increases back to consumers, or milk production will inevitably fall in the UK as more producers choose to exit the sector.

“These conversations are very worrying, and I don’t think the supply chain is aware yet of how serious they are becoming,” he said.

“As feed, fertiliser, fuel and labour costs to name a few have risen dramatically on farm, the impact on milk production is really quite concerning.

“Since the summer, milk production has dropped to well below last year’s, and forecasts for the winter are being revised dramatically.”

AHDB figures published last month revealed that there are now only about 8,000 dairy producers in Britain, which is down 3.7% on the previous year.

According to AHDB’s milk price league table, Freshways was paying producers just over 26p/litre in April 2021, with its first significant price change of the year coming in July, when the price moved to just over 28p/litre.

Freshways’ most recent letter has also pledged that its price promise for any B-litres will continue until at least the end of March 2022.

This means farmers will be paid for any B-litres over and above a supplier’s A-litre quota allocation at 28.5p/litre.

Freshways agreed a merger deal with Medina earlier this summer, with the goal of the new business being active by the end of this year, subject to the agreement of the Competition and Markets Authority.