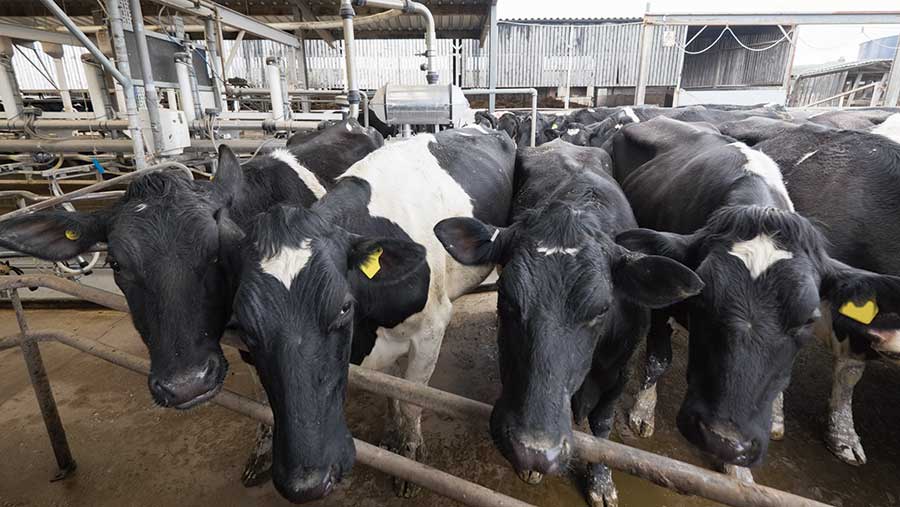 UK milk processor Freshways has been accused by farmers of clawing back milk price increases paid to them last year.

A group of 13 producers alleges the company reclaimed a 1.5-2p/litre price increase it had paid in October and November 2016, after they decided against signing a new contract and had served notice.

The sums were clawed back from subsequent milk cheques with amounts varying by production volume. One producer is understood to have lost more than £10,000 from his milk cheque.

The extra payments were promised to all of the processor’s 180 dairy farmers in October last year, in a letter signed by Freshways managing director, Bali Nijjar.

The letter expressed his frustration at the lack of movement in milk prices from major processors which was preventing the Freshways basket mechanism from increasing farmgate prices, but guaranteed a minimum price increase of 1.5p/litre from October.

A contract amendment was then issued by the processor in mid-November last year, replacing the basket pricing structure with a single base price, to take effect from 1 January.

It required producers who had given notice to rescind that notice in order to come under the new payment structure.

“Very simply, they are being paid according to the contract they have with us and it involves a handful of farms,” said Mr Nijjar.

Freshways producers are required to serve notice periods of between 90 days and nine months depending on the circumstances.

“They [the 13 producers] want the benefit of a new contract, which became effective from 1 January, without signing it.

“The new contract required them to rescind any notices that were in place and hence these farmers chose not to sign the new contract,” added Mr Nijjar.

But producers affected claim there was no conditionality attached to receiving the October increase which they say was offered before, and separate to, the November contract amendment.

“The first we heard about the clawback was at the end of April 2017,” said an affected producer, speaking on condition of anonymity as he and others are considering legal action. “The way Freshways treats dairy farmers is a disgrace.

“There should be no prejudice against farmers if you hand your notice in, he [Mr Nijjar] won’t even pick up the phone to talk.”

NFU chief dairy adviser Sian Davies commented that this was another example of a milk buyer flexing its muscles.

“When Freshways wrote to farmers last summer to offer a bonus payment on top of their basket pricing we applauded the company in understanding the difficulty faced by their suppliers in the market downturn.

“To turn around in the new year and claim this money back in the milk cheque is unwarranted and completely unfair.

“We’re well past the days of divide and conquer – we need clear, forward-thinking strategies that support the supply base and the processors and this can only be done if both groups work together,” she added.