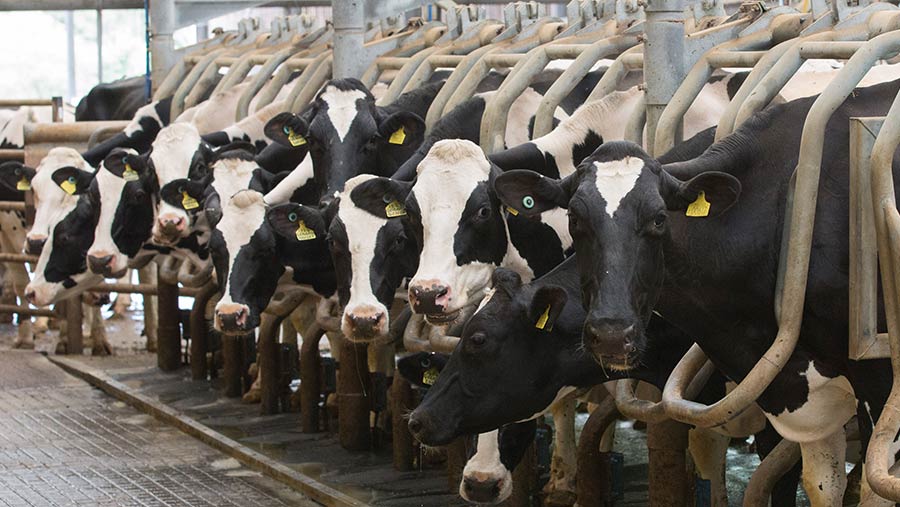 The company’s 650 Muller Direct, non-aligned dairy farmers will continue to receive 27.5p/litre from next month for liquid milk with a constituent content of 4% butterfat and 3.3% protein.

Producers who have signed up to the Muller Direct Premium scheme will receive an additional 0.5p/litre bonus on qualifying litres, paid annually in arrears.

“In the current environment, characterised by supply and demand changes which are affecting the value of commodities like butter and cream, we are pleased to be able to keep our standard litre milk price unchanged for the month of February,” said Muller milk supply director Rob Hutchison.

He added that despite unpredictable dairy markets, the Muller fixed-price contract was showing its value, paying farmers 28p/litre and protecting them from market volatility.

A number of other dairy processors have dropped prices for February, including Dairy Crest, Barbers and Crediton.

Dairy Crest changed its milk price for the first time since November 2018, dropping its manufacturing litre by 0.5p/litre to 29.9p/litre from 1 February and ending its 0.5p/litre dry weather supplement which ran for five months.

Chris Thomson, group procurement director at Dairy Crest, said the buyer had provided farmers with both visibility and certainty over the past months by maintaining a steady milk price and introducing a milk price floor until the end of January.

World production dropped by 0.8% between July and September 2018, driven down by Australia which saw a 4% cut over that period.