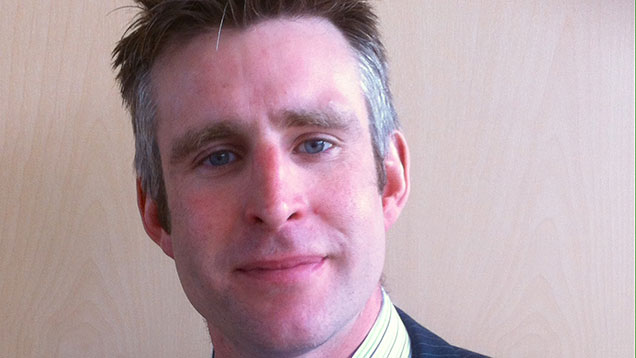 NFU dairy board chairman Rob Harrison has expressed his anger and frustration over the latest round of crippling cuts in farmgate milk prices.

Speaking at the Northern Dairy Conference in Skipton, North Yorkshire, on Tuesday (9 December), Mr Harrison told delegates dairy farmers had suffered a “real kick in the teeth this year”.

He said the number of dairy farmers in England and Wales dropped below 10,000 and the industry “can’t afford to lose too many more”.

Mr Harrison added that he also knew of farmers who were on notice for next spring.

“I am in touch with all the main milk buyers to make it clear what is acceptable and what isn’t when it comes to contracts,” he said.

Global issues, including oversupply, the slump in dairy commodity prices and Russia’s EU trade embargo, had made the situation difficult.

However, Mr Harrison told delegates there were things we could do in this country to improve the situation.

“We need the government, UK processors, retailers and levy body to support our farmers in ensuring a long-term sustainable future for domestic milk production,” he said.

“In Brussels we’re continuing to lobby at all levels for better tools to support our farmers such as intervention and private storage aid. Here in the UK we’re in regular contact with the banks to raise concerns and I urge all dairy farmers to do the same.

“There are positive things happening in processing. Making headroom in the UK retail market will get us through this period better than our close neighbours in Europe.

“I know dairy farmers, not for the first time, are facing difficulties which are not of their own making.”
Gwyn Jones, DairyCo chairman

“To do this we need more processing capacity and investment here in the UK. This is starting to happen both in capital and in brands – look at Arla’s Aylesbury plant and Muller Wiseman’s new butter plant – this will help mop up the current excess volume.”

Gwyn Jones, the new chairman of DairyCo, told delegates he would do everything he could to help.

“I know dairy farmers, not for the first time, are facing difficulties which are not of their own making,” he said.

“I fully appreciate that the fluctuating dairy markets and milk prices is creating uncertainty and hardship, leading many farmers to look long and hard at their situation.”

Farm minister George Eustice said despite the present situation he was optimistic about the future of the dairy industry.

He told delegates: “We understand the concerns of British dairy farmers over the current pressures on milk prices caused by the volatility of the global market, but the long-term prospects for significant growth are good.”

Meanwhile, Farmers For Action will stage further direct action on Thursday night (11 December) against Muller Wiseman as part of their campaign for fairer milk prices. The protests are due to take place outside Muller milk processing plants in Market Drayton and Bridgwater.

On Wednesday (10 December) Muller announced it would be dropping its January milk price by a further 1.2p/litre, Farmers outside supermarket supply schemes will be paid 25.9p/litre from 10 January – 7.7p/litre less than they were in the spring.